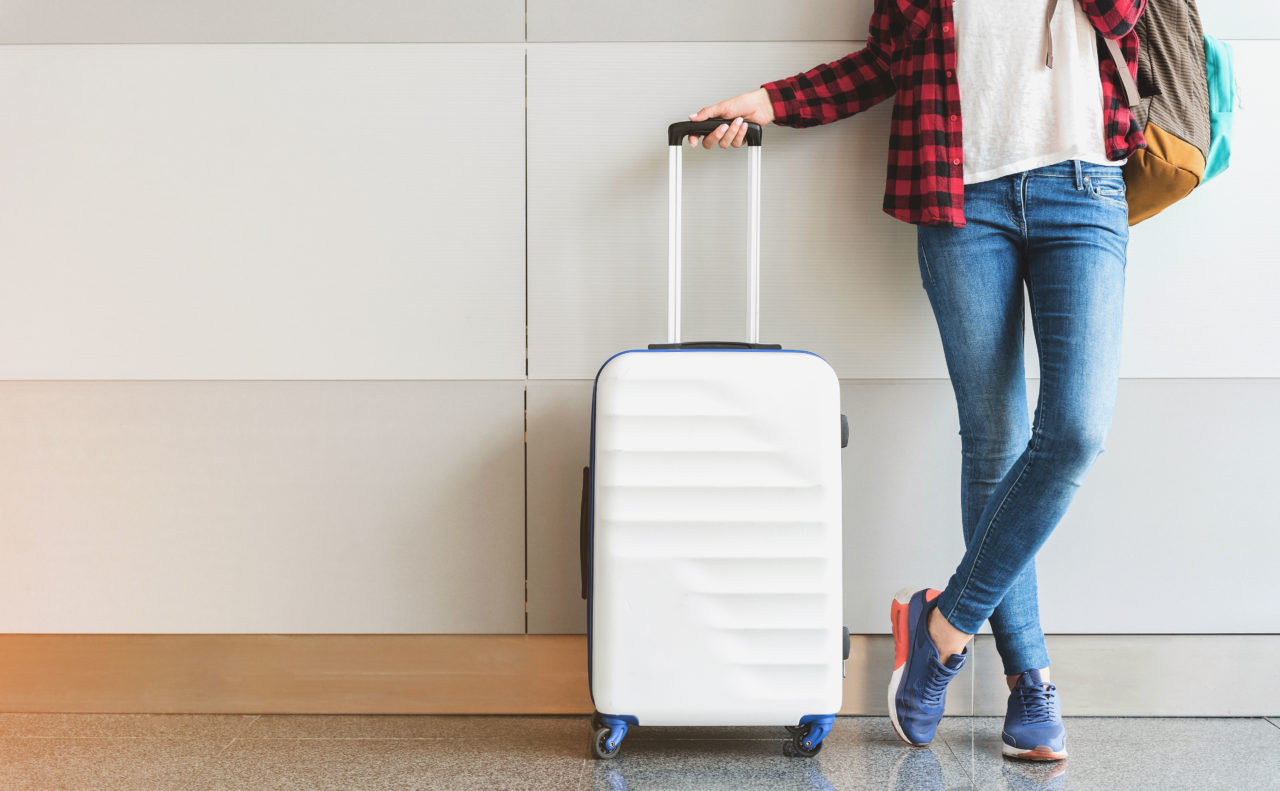 An important part of running a business is knowing what holiday allowance employees are entitled to. Employment law specialist Philip Sayers outlines his top ten facts on annual leave entitlement and holiday pay calculation that employers should know.

Employers need to be aware of what leave and holiday pay their workers are entitled to, especially if employees have variable working patterns.

1.Workers are entitled to a minimum amount of holiday

2.Workers are entitled to paid holiday

The right to paid holiday is not limited to employees and extends to all workers. People who are not employees, such as consultants who are self-employed for tax purposes, are therefore entitled to paid annual leave and could pursue a Tribunal claim if they do not receive any holiday pay.

3.Workers are not legally entitled to public holidays

By law, workers are not entitled to have public holidays as annual leave although that entitlement is commonly the contractual position. There is also no legal right to enhanced pay when working on a public holiday, but that is sometimes an incentive provided in employment contracts. Difficulties with regards to part-time workers can arise where a business closes for public holidays, so employees should seek advice if they need clarity on this.

4.It’s a good idea to have an annual leave year

In the absence of an agreed leave year the default position is that each member of staff will have their own leave year, which runs from the anniversary of when they commenced employment. Having a variety of individual leave years is administratively problematic so most employers set an annual leave year for all employees.

Do you need Employment advice?

5.Sometimes workers can carry holiday over to the next leave year

The usual position with annual leave is that entitlement cannot be carried from one leave year into another leave year. Therefore workers need to ‘use it or lose it’.

However, if workers have been unable to take their leave due to being on sick leave or on parental leave they are entitled to carry unused leave into the next leave year. Where workers are prevented from taking their annual leave entitlement, for example because an employer repeatedly refuses to authorise annual leave, the worker can pursue an Employment Tribunal claim.

6.You can decide when workers take holiday

There is a mechanism within the Working Time Regulations that allows an employer to tell their employees and workers to take holiday at particular times. For example, employers could tell workers to take time off during factory shutdowns or restrict staff from taking holiday in busy periods. However that mechanism is unwieldy so having a clear contractual right to tell employees and workers that they need to take leave at a particular time, including during their notice period, is advisable.

When requesting holiday, the Working Time Regulations state that employees should give twice as much notice as the amount of leave they wish to take. The employer should do the same when requesting a member of staff to take leave. However, employment contracts will often specify different notices provisions.

7.Sometimes you can buy back holiday from workers

For example, if a contract of employment for someone working five days a week specifies that they are due annual leave of 32 days a year, that annual leave entitlement exceeds the statutory minimum by four days. It would be open to an employer to seek to ‘purchase’ those four days from a worker if the worker was open to ‘selling’ them.

8.Holiday pay must be accurately calculated

Where workers always receive the same pay, calculating holiday pay is straightforward. It is more complicated when workers receive variable pay or receive the same monthly basic pay but may have an additional contractual performance bonus at some stage in the year.

Previously, holiday pay was calculated using basic pay only and therefore overtime, commission and contractual bonuses did not feature in the calculation. In recent years, a series of Tribunal cases have significantly altered the position and now those additional payments need to be considered. Benefits in kind, expenses claims and ad hoc occasional payments that are not thought of as being part of a worker’s usual remuneration do not need to be considered.

9.There will soon be changes to holiday pay calculation period

The law states that, when a worker with variable pay takes holiday, the employer should use their average earnings across the previous twelve weeks to calculate the amount of holiday pay that they are due. This can lead to a situation where an employee who received a contractual annual bonus will obtain higher holiday pay if they take leave shortly after receiving their bonus than they would do if they took holiday much later in the year. The 12-week calculation period is being increased to 52 weeks from April next year, which will remove that anomaly but may create other problems.

10.Workers are entitled to payment for unused holiday

Workers are entitled to receive a payment for accrued but unused holiday upon termination of their employment, however the situation was caused.

The Working Time Regulations suggest the amount can be agreed in a contract and can be less than the usual method of calculating holiday pay. This has led some employers to seek to specify that in instances of a gross misconduct dismissal the amount a worker would receive as payment for accrued but unused holiday is £1. This has not been successful when tested in court.

If a worker has taken more holiday than they have accrued at the point of termination, the employer can make a deduction from final salary but only if there is an agreement to that effect. Therefore, it is strongly recommended that employment contracts make provision for that.