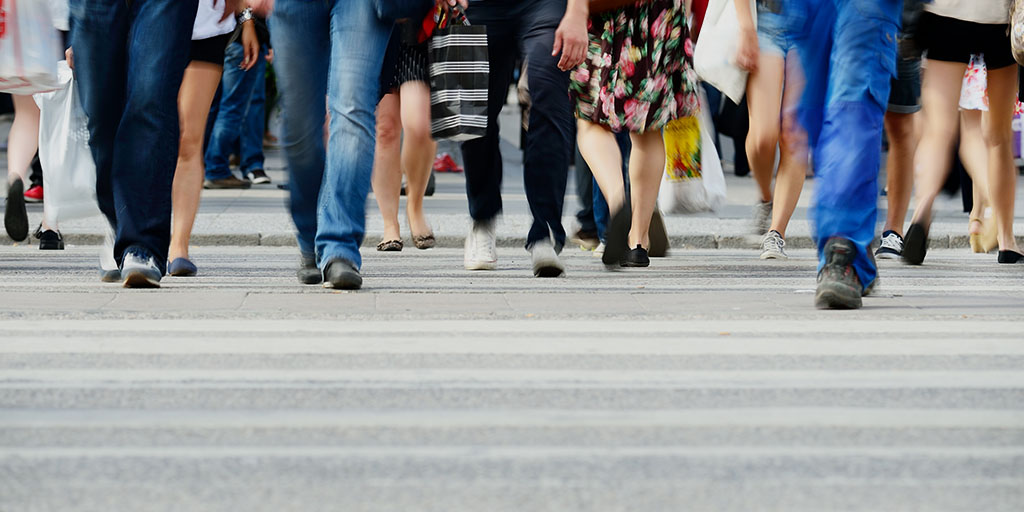 Becoming a trustee: Charities need trustees from all walks of life

During Trustees Week (12th-16th November), Partner and elderly client specialist Louise Southwell reflects on her role as Chair of Trustees for Age UK Cornwall and the Isles of Scilly and says that charities need trustees from all walks of life.

I think too many people are put off becoming a trustee of a charity because it sounds quite daunting. Perhaps it’s the name trustee – people don’t quite know what it means. I think many people expect it to be beyond them and too high powered or highbrow for their skills or experience. Trustees’ Week is a great initiative, which will hopefully dispel some of those myths and encourage people from all walks of life to consider what is, in my experience, an incredibly rewarding role.

According to the latest figures, there are just over a million trustees in the UK, working with approximately 196,000 charities.

What does a trustee actually do?

The role of a trustee will vary from charity to charity, but are broadly the same. Effectively the trustees are the governance of a charity and have the final say. They will meet on a fairly regular basis with the other trustees and representatives from the charity to make important decisions about the charity’s work. The role of a trustee is also to challenge assumptions and not be afraid to ask the difficult questions. This ensures that the Charity they serve is consistently focused on its core values.

Who can become a charity trustee?

Charities need a wide range of people to become trustees. They may sometimes require somebody with a particular skillset or experience to join the board – for example, finance experience or someone who has been a service user of the charity. I’ve often provided legal expertise in my role with Age UK Cornwall & IOS.

I have been a Trustee of Age UK Cornwall and the Isles of Scilly for about nine years now and Chair for the past four-and-a-half years. I am proud that we have a very diverse group of trustees – our oldest is 92 – who all bring something different to the charity. Having such a broad range of perspectives among trustees is, I think, absolutely crucial to the charity’s success.

What are a trustee’s responsibilities?

I suspect many people do not consider being a trustee because they think it will involve too much of their time. Before becoming a trustee, it is of course important to ensure you can commit. However, it may not involve as much of a commitment as you might have assumed. At Age UK Cornwall, we have bi-monthly meetings and, as Chair, I generally meet every other month with the CEO of the charity and the treasurer. Trustees may be contacted between meetings and are sometimes asked to sit on interview panels. If you are unsure whether or not you can commit, speak to the charity to find out what would be involved.

What are the benefits of being a trustee?

In my experience, being a trustee is hugely rewarding. I think it’s fair to say that most people become trustees because they care deeply about the work of the charity they join. Having the opportunity to play a key role in the activity of that charity can be a wonderful experience.

I became a trustee of Age UK Cornwall because I felt I wanted to do something extra to help the elderly clients who I work with on a daily basis as a lawyer. When I was advising clients on matters, such as estate planning or Lasting Power of Attorney I often ended up discussing other issues with them. I got a glimpse into their lives and frequently heard about areas of their lives that were challenging. Being in rural west Cornwall, social isolation was an issue for many. Becoming a trustee of Age UK Cornwall has meant I can do something else to improve the quality of life for older people.

For example, I helped the charity to create a new service that gives older people hands-on administrative support to sort out their finances. This was something I had seen the need for through my legal work. I was also involved with a major project called Living Well, which focused on improving the quality of older people’s lives, giving the opportunity to have experiences that were important to them, such as taking a walk on the beach. The project was so effective – it was even linked to a reduction in hospital admissions – that it has been launched by the NHS around the country and is also being replicated in Holland.

Could being a trustee help me in my career?

Being a trustee gives you new experiences and can help you develop particular skills that could prove useful in your career. Being a trustee has undoubtedly made me a better lawyer. The insights I have gained have proved invaluable in my work with elderly clients. I can now easily signpost them to other services, because I have gained a really good understanding of all the services and support on offer locally.

If you haven’t considered being a trustee, or perhaps assumed it wasn’t for you, I would urge you to think again. After all, charities rely on having good trustees and that means people from all walks of life.