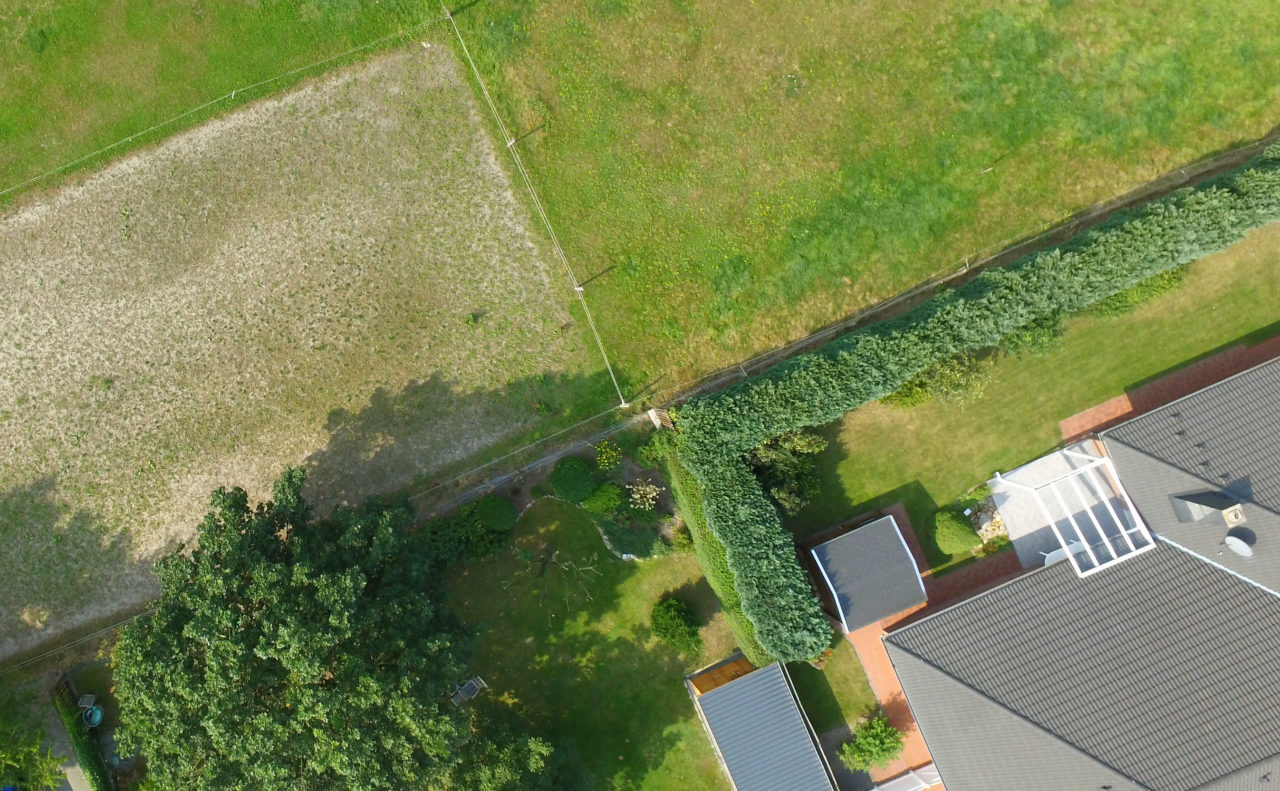 Boundary disputes can be complex, stressful and expensive to resolve. Such disagreements have been at the heart of many territorial feuds between neighbours, some of which can be ongoing for many years. Even battles over very small pieces of land can become hugely expensive and left unresolved can leave a property effectively unsaleable.

Here at Coodes, our Personal Disputes team regularly handles disputes relating to boundaries. These are sometimes interconnected with other disputes, perhaps involving access or maintenance issues. Our specialist team always aims to work with clients to resolve a dispute and to avoid costly litigation if at all possible.

What is a boundary?

A boundary establishes the line of division between two pieces of land or property. Preferably it should be a clear physical feature, be it natural or man-made. Normally this is fixed but it can also change over time. For example, the legal boundary may be adjusted as the result of a natural forces such as currents, tides and winds causing a gradual increase or decrease in the amount of land, known as the doctrine of accretion.

The legal position of a boundary should ideally be clearly and accurately documented in the title deeds to a property. However, often this can be absent or unclear. Even the lines shown on standard Land Registry records or Title Plans are actually illustrative and not definitive, being governed by what is known as the general boundaries rule. So, a lack of understanding and appreciation of the general boundaries rule can in itself create confusion and lead to disagreements between neighbours over who owns what.

Do you need advice on this issue?

Boundary disputes occur when neighbours disagree over who owns a piece of land or property, so having a clearly physically defined and properly documented boundary reduces the risk of a disagreement occurring in the first place.

The issue can come to a head because one neighbour feels that the other is not properly maintaining the land or boundary, or because they believe a neighbour is encroaching on their land. Neighbours may also argue over ownership of a boundary feature itself. These events will highlight the fact that the neighbours may have a different view on whose land is whose.

When buying land or property you should make sure that you get as much information as possible about the boundaries during the conveyancing process. You (and your surveyor) should also check that the physical boundaries are clear. You can even consider asking the sellers to improve or install physical boundaries. To guide you through this complex process you should rely on the expert advice of your conveyancer.

If you find yourself involved in a boundary dispute then it is important to get specialist legal advice as soon as possible. It will normally be necessary to pull together as much information as possible to try to establish evidence of where the boundary lies and there are numerous factors to consider. This might include obtaining and considering title deeds, sales particulars, pre-contract enquires/replies, witness testimony, maps/plans, photographs (including aerial photographs), videos and surveyor/topographical input. In many cases a site visit can also be very helpful.

In addition, relevant legislation and case law will be considered, including various legal boundary presumptions that might come into play. For example, when a property abuts a non-tidal river or stream there is what is known as a rebuttable presumption (which means an assumption in law) that the boundary runs down the centre line of that river or stream.

Before initiating any proceedings, we would almost always advise that we correspond with your neighbour on your behalf in order to set-out the case and that we begin negotiations to try to resolve the dispute without further escalation.

If it does prove possible to resolve the dispute by agreement during the pre-action stage then a transfer of land may be needed. The boundary position can also be documented by way of either a boundary agreement or a joint determined boundary application. In almost all cases an accurate plan is needed. However, in the case of a determined boundary plan this is significantly more involved requiring a confirmed accuracy of between plus and minus 10mm. These documents are then recorded at the Land Registry and any agreed changes or upgrades to the physical boundaries can also be dealt with. The parties can then move forward putting the dispute behind them.

If it does not prove possible to resolve the dispute during the pre-action stage then an application to the County Court or to the Land Registry would be required the latter of which can then be escalated to the First Tier Tribunal (Property Chamber).

Because boundaries are often so unclear and because these disputes can be so emotive, it is perhaps not surprising that these types of disputes are so common. Seeking specialist legal advice at the earliest stage is always the best way to proceed.

If you need legal advice to resolve a boundary dispute, please contact Ben Sidgwick  of the Personal Disputes team at Coodes Solicitors on 01736 362294 or ben.sidgwick@coodes.co.uk