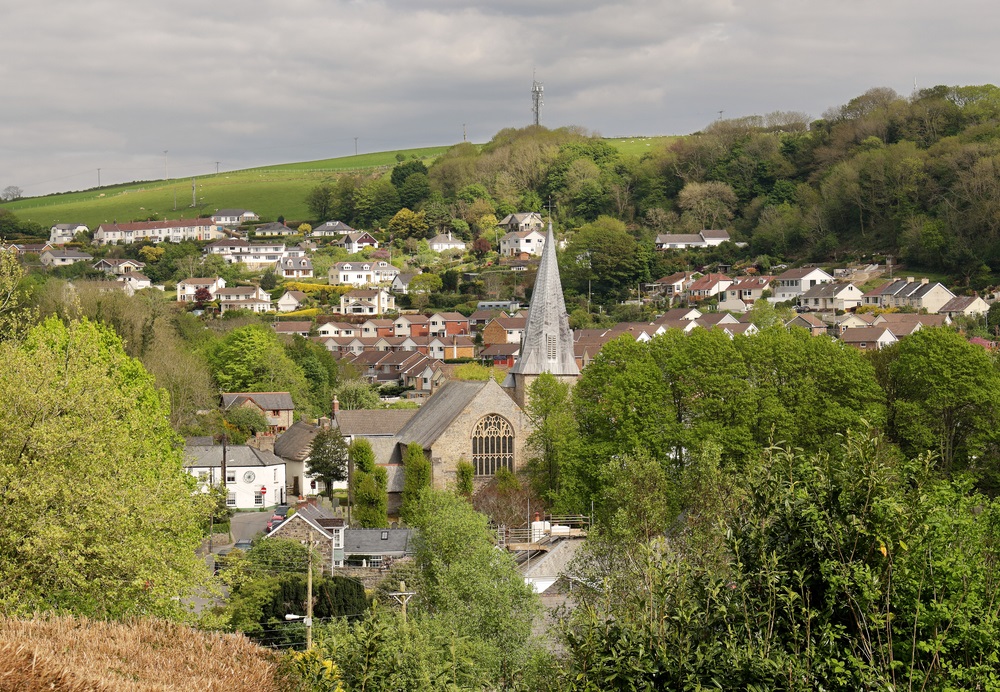 When the Government announced its £300million Community Housing Fund, there was great excitement among those of us who care deeply about the issue of affordable housing for local people. The aim was for £60million a year to be given to nearly 150 councils, a third of them in the South West, over the next five years. The fund was specifically to go to community-led housing, meaning local groups could take control of the process and ensure the homes met the needs of their own community.

The first tranche of this five-year investment went to local authorities in January, but the issue has not been raised again since Theresa May called the General Election. There was no mention of it in the Queen’s Speech, which has caused some groups to question whether the Government is serious about delivering the investment that was promised.

Along with others involved in the Community Land Trust movement, I am lobbying my MP in Holsworthy to ensure this important issue is not forgotten at a local level, as well as nationally by the new Housing Minister, Alok Sharma.

As well as lobbying for the investment to continue, the Community Land Trust is campaigning for Community Land Trusts to be exempt from the Right to Buy scheme. These new homes are built, typically as small-scale developments of a handful of houses, to meet the very specific needs of local people who would otherwise be priced out of the area. The whole ethos of this type of housing is to keep young people in their home town or village and keeping communities alive. The Right to Buy scheme would inevitably result on these homes becoming like any other.

To keep communities alive, we need young people and families. Schools, shops and pubs are often the heart of a small town or village, but many of these are suffering because of younger people being forced to move away to cheaper housing.

The Community Housing Fund would make such a difference and could deliver thousands of affordable homes. We need it to keep communities viable.

For advice on any of these issues, please contact Pam Johns in the Rural Services team at Coodes Solicitors on 01409 253425 or pam.johns@coodes.co.uk