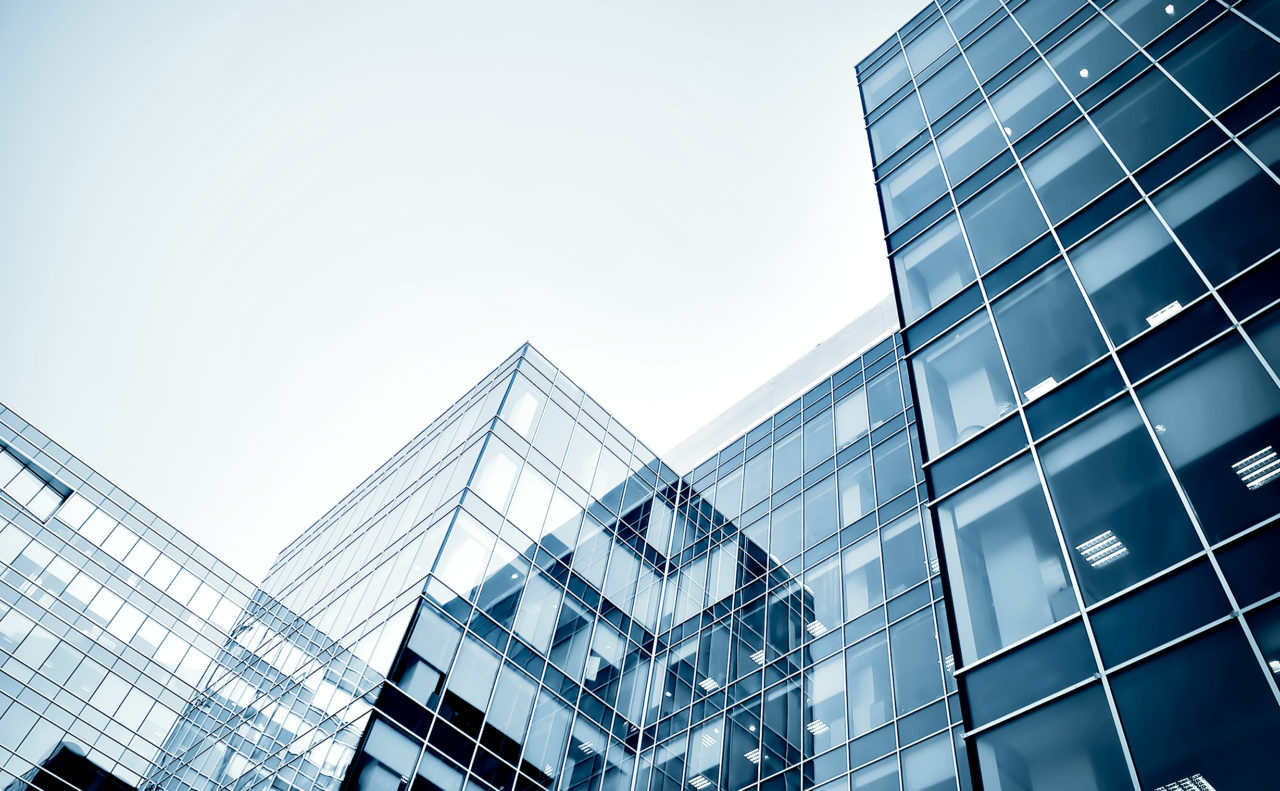 A recent hearing has proved that the courts are willing to enforce compensation orders in insolvency cases. Coodes Solicitors commercial disputes lawyer Gareth White comments on a landmark case for the Insolvency Service.

A former company director has been ordered to pay compensation to customers who had been duped out of more than half a million pounds.

Kevin William Eagling was formerly director of wine merchants Noble Vintners Limited. In May 2019 he received the maximum 15-year directorship disqualification as a result of his misconduct, which saw investors losing funds and orders not being fulfilled.

Following an investigation by the Insolvency Service, Mr Eagling was ordered to pay £559,484 to the company creditors.

This is seen as a landmark case because it is the first in which a compensation order against a disqualified director has been enforced since the penalty was introduced in 2015.

What is a Director Disqualification Order?

When a company goes into liquidation, the administrators will produce a report for the Secretary of State. This will examine the reasons for the business failing, including highlighting any evidence that the directors were at a fault.

If directors are deemed to have contributed to the company’s downfall, as a result of malpractice or negligence for example, then the Secretary of State may apply for a Director Disqualification Order. In 2018/9 the Insolvency Service secured more than 1,200 such disqualifications, which prevent individuals from taking on other directorships or senior business roles for up to 15 years. Breaching the order can result in a prison sentence as well as making the Director personally liable for any future losses of their new company.

The introduction of compensation orders saw the Government strengthen its remedies in these cases by making unfit directors personally responsible for their actions. A compensation order means a disqualified director has to pay compensation to creditors of an insolvent company out of his or her own pocket.

Although the penalty was introduced in 2015, the case against Mr Eagling is the first in which a compensation order has been enforced.

This development suggests the Government is tightening up its response to directors failing in their duties. The case serves as a reminder to anyone who holds a directorship that he or she could be held personally responsible for recompensing creditors, should the company fail in the future.

For more information on this issue, contact Gareth White in Coodes Solicitor’s Commercial Disputes team on 01872 246235 or gareth.white@coodes.co.uk