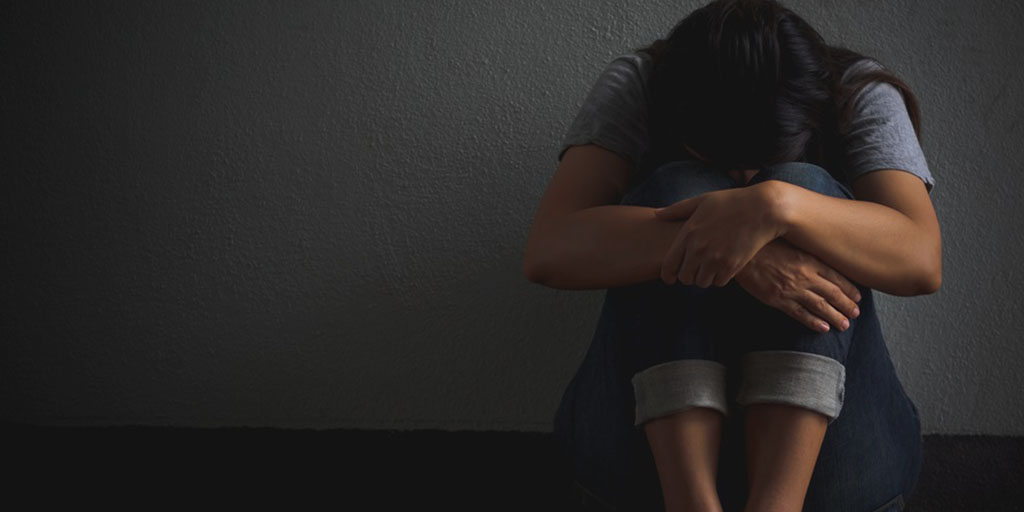 During the 16 Days of Action for domestic abuse, Lucy Theobald, Partner in Coodes Solicitors’ Family Team, says new domestic abuse legislation has taken a back seat as the Government focuses on Brexit negotiations.

An update on the new Domestic Abuse Bill is due in the next few weeks. However, many of us are concerned that there has been little to no talk on this matter for quite some time. As Brexit takes centre stage and has become the Government’s top priority, important issues like the Domestic Abuse Bill, seem to have taken a backseat. Whilst Brexit is extremely important this new legislation needs to gain momentum.

Domestic abuse is, sadly, a particularly relevant issue at this time of year. Perhaps because of the increase in alcohol consumption, financial pressures and family tensions, in the lead up to Christmas we generally see an increase in cases. I am concerned that the Government is falling behind on implementing important legal changes as we move into a period where abuse reports dramatically rise.

What is the Domestic Abuse Bill?

The proposed Domestic Abuse Bill will introduce the first statutory definition of domestic abuse to include non-physical abuse. It will recognise economic abuse, as well as coercive and controlling behaviour and will include all experiences of domestic abuse, such as forced marriages. The bill also proposes creating a Domestic Abuse Commissioner who will hold the Government to account.

A huge focus of the Bill is likely to be on tackling financial abuse. This is important because there are calls for a change to Universal Credit to stop payments being made to the household but to the individuals instead. This will make it easier for victims to leave their abuser as they are not financially reliant on them.

Children who have witnessed domestic abuse are more likely to experience abuse from a partner as an adult. The bill aims to help children, with an £8 million fund supporting local projects.

This bill has been described as ‘a landmark bill’ but we have yet to see many of the promises put into action.

What has been done?

The Government have invested £22million into 63 projects across England to help domestic abuse survivors. The fund will help provide over 2,200 additional beds in safe accommodation, create access to education and offer employment guidance to help survivors build a safe future. This fund has increased from the originally proposed £19 million and follows the Government’s previous funding of £20million during 2016 to 2018.

The Government has also published new guidance for councils to prioritise domestic abuse survivors in refuges.

The White Ribbon Day website outlines the shocking statistics of violence against women in the UK;

Although I am concerned by the slow progress, I am hopeful that we will get the change we need to help anyone who is currently suffering or has previously suffered domestic abuse.

Read my previous blogs for more information on tougher sentencing for domestic abuse and how social media is changing the nature of domestic abuse cases.

For more information or advice contact Lucy Theobald in the Family Team at Coodes Solicitors, on 01637 878111 or lucy.theobald@coodes.co.uk