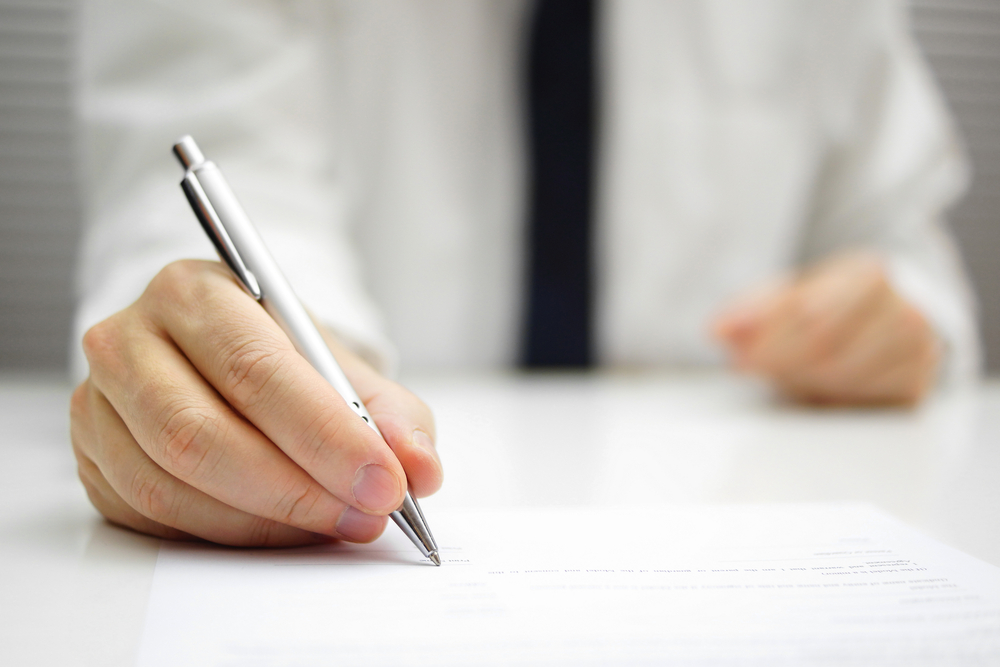 Contesting a Will: what is undue influence?

Hayley Gaffney of Coodes Solicitors’ Personal Disputes team says you must act fast if you want to contest a Will on the grounds of undue influence.

Undue influence is one of the most common grounds for contesting a Will. However, these cases are often highly complex because undue influence can be difficult to prove. Starting your claim early and getting the right legal expertise is crucial if you think you have a case.

What is undue influence?

Undue influence is a term used when someone has been forced or coerced by a person into making or changing a Will. It doesn’t necessarily have to benefit the individual exerting the undue influence.

Undue influence is one of the grounds which can be relied on to contest a Will, provided that you have some form of proof that the testator (person who wrote the Will) was coerced to do so. This means that they persuaded the individual to change their Will using force, threats or other unethical means. Strong evidence is usually required for an undue influence claim to be successful. Given that the primary witness (the testator) is deceased by the time anyone contests the Will, this can be challenging.

Undue influence can take many different forms. These include physical violence, verbal bullying or even simply nagging or cajoling someone in such a way that that the person may be induced to do as they are told just for a ‘quiet life’.

Was it really undue influence?

The courts have found that there is nothing inherently wrong with influence alone. After all, people are influenced by various factors when deciding what to include in their Will.

The law, however, does not allow undue influence, where coercion or fraud must have taken place. Noted 19th century judge Sir JP Wilde said that “a testator (the person making a Will) may be led but not driven, the Will must be the offspring of their own decision and not the record of someone else’s”. This remains true today. Someone can remind the person making the Will of family connections, services provided to them in the past, or ask them to include a person who may be in need in the future. However, they can’t exert pressure to overpower the testator’s own judgment or decision

How to prove undue influence

Proving undue influence can be very complicated. Someone exerting undue influence over another person usually acts in private without witnesses or any evidence trail. Most undue influence claims involve someone who was in a position of trust to the deceased or someone they depended on, for example their child, partner or carer.

For a claim of undue influence to be successful, there needs to be proof of there being no other reasonable explanation for the terms of the Will or changes made. Ultimately, you will need to show that the deceased would not have written their Will in this way if it were not for the pressure or undue influence asserted over them. This can be difficult to prove.

Do I have an undue influence claim?

To successfully contest a Will, it is important to act quickly. It is possible to start pursuing a claim after a grant of probate has been extracted. However, it does make the process more complicated and more difficult, especially if some of the assets have already been distributed to the beneficiaries.

There is no defined time limit for making an undue influence claim. However, on a practical basis, once the estate of the deceased has been distributed, it is very hard to recover the funds. Executors will usually try to administer an estate within 12 months.

If you think you have an undue influence claim, seeking early advice can mean the executors are put on notice of the claim and warned not to distribute the estate. Equally, where the parties settle a claim and agree to distribute an estate in another way from the Will, they can agree a deed of variation to the Will. However, such a deed needs to be completed within two years from the date of death of the deceased. Otherwise a court order or other, more expensive, resolution may be required to formalise this.

What if I cannot prove undue influence?

If there are suspicious circumstances surrounding the making of a Will but you do not have strong evidence of undue influence, it might still be possible to challenge the Will on other grounds. These could include the Will not having been signed, witnessed or drafted correctly or being created by someone not of sound mind or who lacked capacity or knowledge and approval.

If you believe you might have a case for contesting a Will on the grounds of undue influence, seek advice at the earliest opportunity. These complex cases take time and, with the executors’ clock ticking, you need the right expertise to help you pursue your claim.