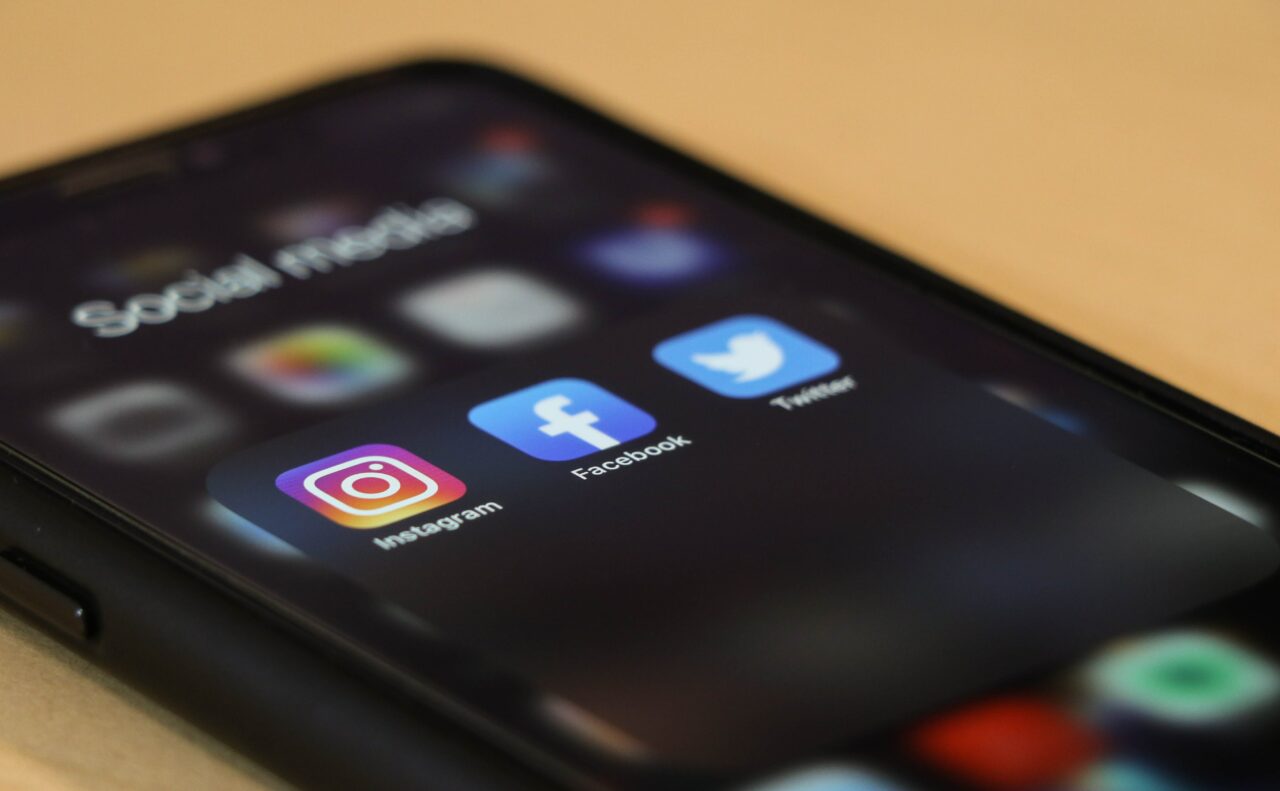 In any legal case, both parties will collect evidence to support their side. In personal injury and clinical negligence cases, the claimant will present evidence of how their injuries have impacted their day-to-day life. The defendant will have their own evidence, for example to prove they were not at fault, or admit liability.

If you are pursuing a clinical negligence or personal injury claim, it is vital to be honest throughout the whole process.

In a recent case, a patient had brought a claim of clinical negligence against her doctor. She claimed to be incapacitated as a result of a surgical procedure and said that, as a keen sportswoman, she had been left unable to swim or run.

The claimant and other witnesses made statements explaining how she had been affected. This included stating that she required care and support due to “severe chronic post-surgical pain and associated dysesthesia and numbness in the left chest wall, left shoulder/arm and both hips causing severe disability, fatigue and psychological injury”.

While liability was admitted, the defendant discovered that the claimant had in fact been taking part in strenuous sporting activities, following the negligence, via social media and internet searches. The claimant and her partner had posted numerous Facebook updates of her running and swimming. One post even stated that she was “running and swimming like she did before.” Internet searches also revealed that the claimant had taken part in competitive sporting races and competitions during this time. This was a complete contrast to what was described in the witness statements.

The claimant admitted that she had been dishonest in her statement and had encouraged the witnesses to support her. As a result, the Judge found that the claimant was fundamentally dishonest and her entire claim was dismissed.

Do you need legal advice regarding a personal injury or clinical negligence claim?

Talk to our team

Should I be careful of what I’m sharing on social media?

It is important to remember that anything you share on social media can be used as evidence in a claim. While there are privacy settings, protections and ethical considerations, the content you put out is in the public domain. In some instances, even private messages can be obtained and used as evidence. When making a claim you should ensure anything you share on social media does not get misconstrued in a way which could contradict your statement and risk sabotaging your claim.

While in the case above the claimant was being dishonest, if you are making a claim, you should be cautious about what you post online.

Even if you are not deliberately misleading anyone, your words or photographs could be open to misinterpretation. Think carefully before posting anything.

Is it safer to delete social media posts?

If you are in the process of a personal injury or clinical negligence claim you may start to question whether some of your posts on social media could come across contradictory or giving the wrong impression. However, it could be even more detrimental to delete them. Social media content can be seen in the same way as any other piece of evidence in a case and trying to erase or remove it could have bigger consequences.

Your solicitor will be able to give you advice on this matter. I always advise clients to be extremely careful about what they, or their friends and family, are posting on social media to ensure it does not jeopardise their claim.

Above all, it’s important to be honest in your statements and the extent of your injuries when making a claim.

For advice on this or other issues, please contact Rachel Pearce in the Personal Injury and Clinical Negligence team on 01326 214020 or rachel.pearce@coodes.co.uk.