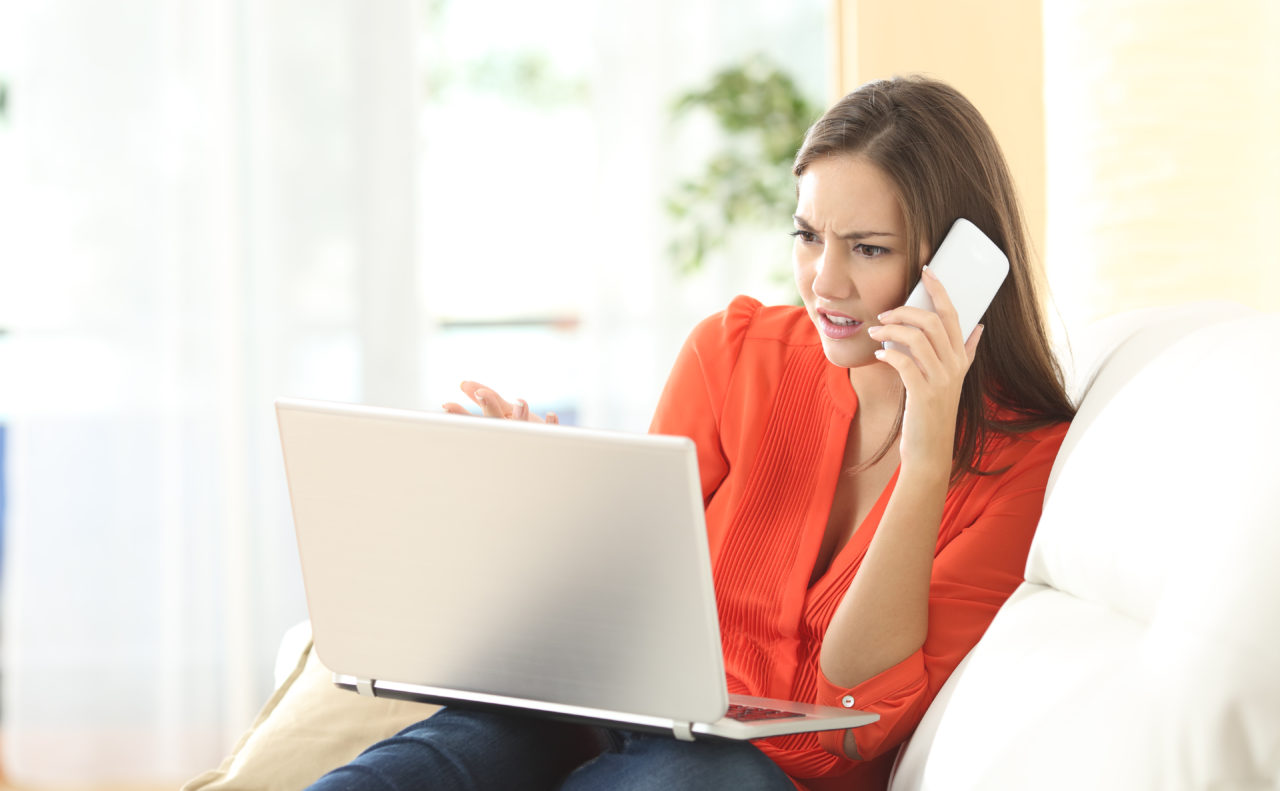 Defamation: What can you do if someone attacks your reputation?

Ben Sidgwick, Associate in Coodes Solicitors’ Personal Disputes team, discusses the subject of defamation where reputation is everything.

Defamation involves the publication of a statement that adversely affects a person’s reputation. It is an umbrella term for both libel and slander. Libel primarily concerns written statements, in printed publications or online, whereas slander primarily involves spoken words.

With the ever-increasing use of social media, defamatory comments can be published and disseminated to multiple recipients with relative ease and little thought.  Social media posts can have a ‘snowball’ effect, potentially reaching millions of people around the world in a matter of seconds.

For most people what springs to mind when defamation is mentioned are high-profile cases involving well known personalities suing the press. There are many famous examples, involving celebrities such as Sean Penn, Kate Winslet, Cliff Richard and Johnny Depp.

But this area of the law is relevant to people from all walks of life and we deal with defamation cases across a very wide range of contexts. According to figures from Thomson Reuters, celebrity claims only accounted for six per cent of reported defamation cases in the UK in 2017. In recent months, there have been cases reported in the press involving claims between teachers and pupils’ parents, between husbands and wives, and between businesses and their employees.

What is the law on defamation?

The Defamation Act 2013 is the primary piece of legislation governing this area, supplemented by earlier legislation and decisions made by the Courts.

As well as a defamation claim, there may be other causes of action such as a claim for malicious falsehood.

How can I advance a defamation claim?

To bring a successful defamation claim for our client, the statement must be shown to be one that tends to lower the claimant in the estimation of right-thinking members of society. This means that the meaning of the statement or ‘defamatory sting’ must be closely and critically examined at the outset.

The claimant must be named or clearly identified and the statement must have been published to a third party or third parties. There is also a requirement that its publication has caused or is likely to cause serious harm to the reputation of the claimant. This is designed to avoid trivial claims being brought before the Courts.

We also act for defendants in defamation claims and there are a number of defences available.

The four main defences are:

Defamation claims are governed by a Pre-Action Protocol, which offers a clear framework to the parties to move the case forward. The Protocol promotes an early exchange of information and encourages the parties to engage in alternative dispute resolution to avoid the case going through the courts if possible.

How are defamation cases settled?

The exact nature how defamation claims are resolved varies from case to case and depends on whether the parties agree terms of settlement or whether the matter is resolved by the Court.

If the parties agree terms then this can often involve an apology and correction combined with a financial payment as compensation and/or in respect of the claimant’s legal costs and expenses.

The need for speed

Court proceedings for defamation must be brought within one year of the date of the allegedly defaming statement being published. This is known as the limitation period. While the Court has discretion to allow a claim to proceed after the limitation period, it will only grant permission in very limited circumstances.

For the claimant, it is usually very important to resolve the issue as soon as possible. They often seek an immediate correction and/or apology to try to limit the damage and to help restore their reputation.

This all means that there is a real need for speed when dealing with these types of claim.

The best way to proceed with a defamation claim will depend on the facts of any particular case and urgent legal advice should be sought as soon as possible. However, you should keep in mind that legal action can be costly.

Unfortunately, we do not offer free advice for this issue.

For advice on these issues, please contact the Personal Disputes team at Coodes Solicitors on 0800 328 3282 or info@coodes.co.uk

Alternatively, for advice on these issues in the context of your company or business then please contact the Commercial Disputes team on 0800 328 3282 or cde@coodes.co.uk