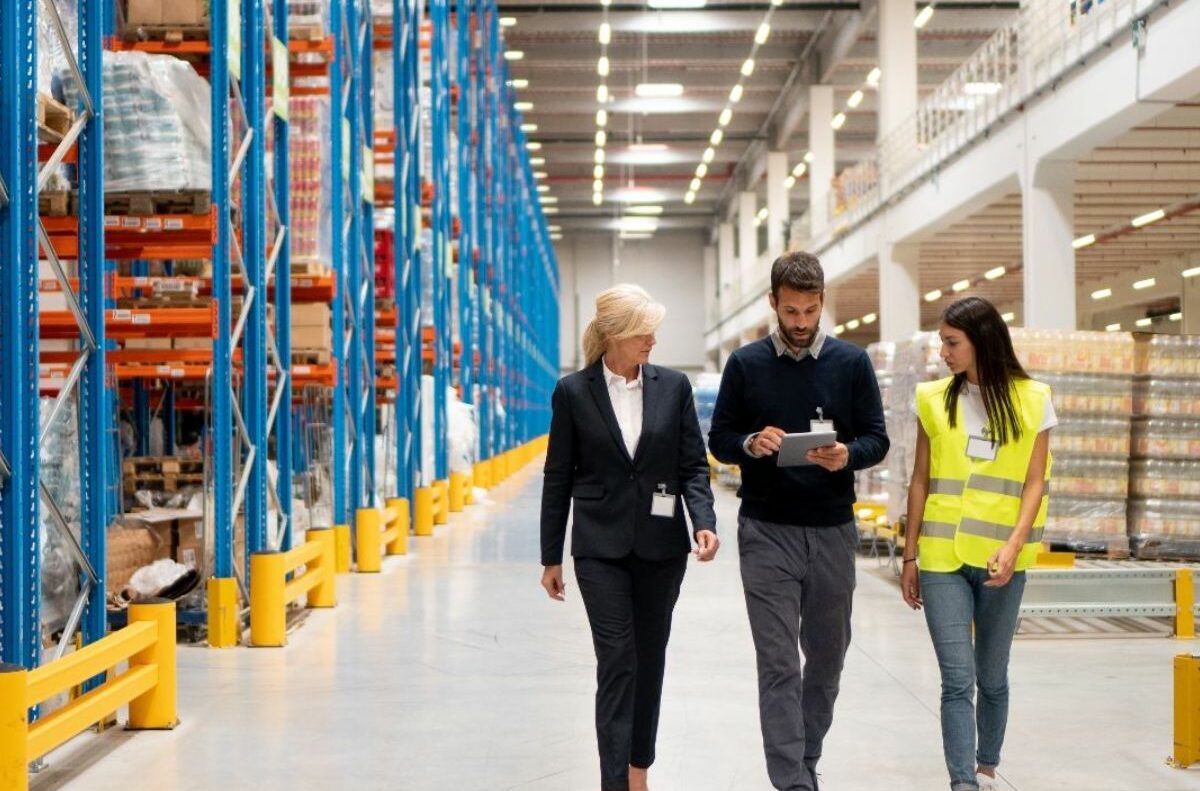 When a commercial property lease ends, a tenant’s obligation to carry out building repairs and redecoration are referred to as dilapidations. Abi Lutey, Partner and Head of Commercial Disputes at Coodes Solicitors, explains what landlords can do if tenants fail to meet dilapidation obligations.

As businesses plan for how they will operate during the ongoing Covid-19 pandemic and beyond, many are reviewing their property requirements.

Businesses are dealing with increased home working, restructures, diversification and a variety of other challenges. As a result, many tenants are seeking to negotiate reduced office space and, in some cases, exit leases altogether.

Emergency legislation during the pandemic means landlords have been restricted in pursuing tenants for breaches of rent covenants. However, there is nothing to prevent a landlord from bringing a claim for dilapidations.

A building will always show some signs of wear and tear by the end of a lease. Many tenants choose to redecorate or alter their premises and may also have caused some damage during their time in the property.

Dilapidations are the exit costs to restore a property back to its original state. They are covered by repairing covenants contained in a lease and could include building repairs or undoing any aesthetic alterations. The lease will state who is responsible for carrying out this work.

Terminal dilapidations are breaches of repairing covenants relating to the physical state of the premises at the time when the lease ends. These covenants could include:

What can a landlord do if a tenant breaches a repairing covenant?

There are certain statutory restrictions on how a landlord can deal with a breach of a tenant’s repairing covenant. The landlord’s options depend on the specific terms of the lease and whether or not the lease has expired.

If the lease is still in term

If the lease has not yet expired, landlords could take the following action:

At the end of the term

A claim for damages is the landlord’s only option once the lease has ended.

Assessing the damages for breach of a repairing covenant

There is a distinction between claims for breach of a repairing covenant brought during the term and those brought once the term ends.

If a landlord brings a claim for breach of a tenant’s covenant to repair a property during the term, the starting point for calculating damages is the diminution in the value of the reversion. This is the estimated loss of value in the property as a result of a tenant failing to comply with covenants, In other words, it is not the full cost of repairs.

At the end of the term

If a landlord is pursuing a dilapidations claim against a tenant after the lease end, damages are calculated differently. The measure of damages is the reasonable cost of doing the works plus loss of rent for the period until the works have been completed, where appropriate, and fees.

Legislation limits the damages available for breach of a repairing covenant. Section 18 (1) of the Landlord and Tenant Act 1927 states that damages are:

Dilapidations claims may extend to breaches of other tenant covenants. These are typically those relating to other aspects of decoration, compliance with statute, reinstatement of alterations and, where applicable, the removal of fixtures at end of term.

Issues for the landlord to consider

Establishing the extent of the breach

Commercial leases usually reserve a right for the landlord (and anyone authorised by it) to enter onto the property for a broad range of purposes.

The landlord would normally need to arrange for a surveyor to examine the premises so that the landlord can establish the exact extent of any breaches of the repairing covenant. The surveyor should document any breaches that are discovered on inspection in a schedule of dilapidations.

The landlord should re-inspect the property to check whether the tenant has remedied any breaches (or has, at least, started to do so).

The relevant date in a dilapidations claim is the lease expiry date. It is therefore advisable for the landlord to re-inspect as soon as possible after this date to identify any outstanding breaches of covenant and take photographic evidence of the state of the premises.

Timing issues: during the lease

The tenant has a reasonable time to remedy a breach before the landlord can take action against them. What constitutes a reasonable time will depend on the works involved but will not be less than the period specified in the lease as the length of time for complying with a notice to repair.

In some cases legislation in the Leasehold (Property) Repairs Act 1938 will apply. In these instances, the tenant has 28 days in which to serve a counter notice. If the tenant serves such a notice, the landlord needs the consent of the court before it can take any action to forfeit the lease or claim damages for the breach of the repairing covenant.

Timing issues: at the end of the lease

On 1 January 2012 the Dilapidations Protocol introduced by the Property Litigation Association (www.practicallaw.com/0-106-5632) (PLA) in 2000 was adopted as a formal pre action protocol in the Civil Procedure Rules.

The Protocol includes a recommended timetable for dealing with disputes. It states that the landlord should serve a schedule of dilapidations within a reasonable time after the end of the term, which would normally be not more than 56 days and that the tenant should be given a reasonable time in which to respond (usually 56 days).

There are sanctions for failing to follow the protocol before issuing a claim for damages resulting from dilapidations in the courts.

These usually take the form of cost penalties for the defaulting party rather than prevention from pursuing or defending a claim. The protocol does not deal with the issue of costs, as this is at the discretion of the judge at the end of any court proceedings.

As we face a period when more businesses might be moving out of office premises, landlords will need to be much more proactive in dealing with dilapidations while leases are still in term to ensure that standards of repair are maintained in accordance with the relevant lease clause.