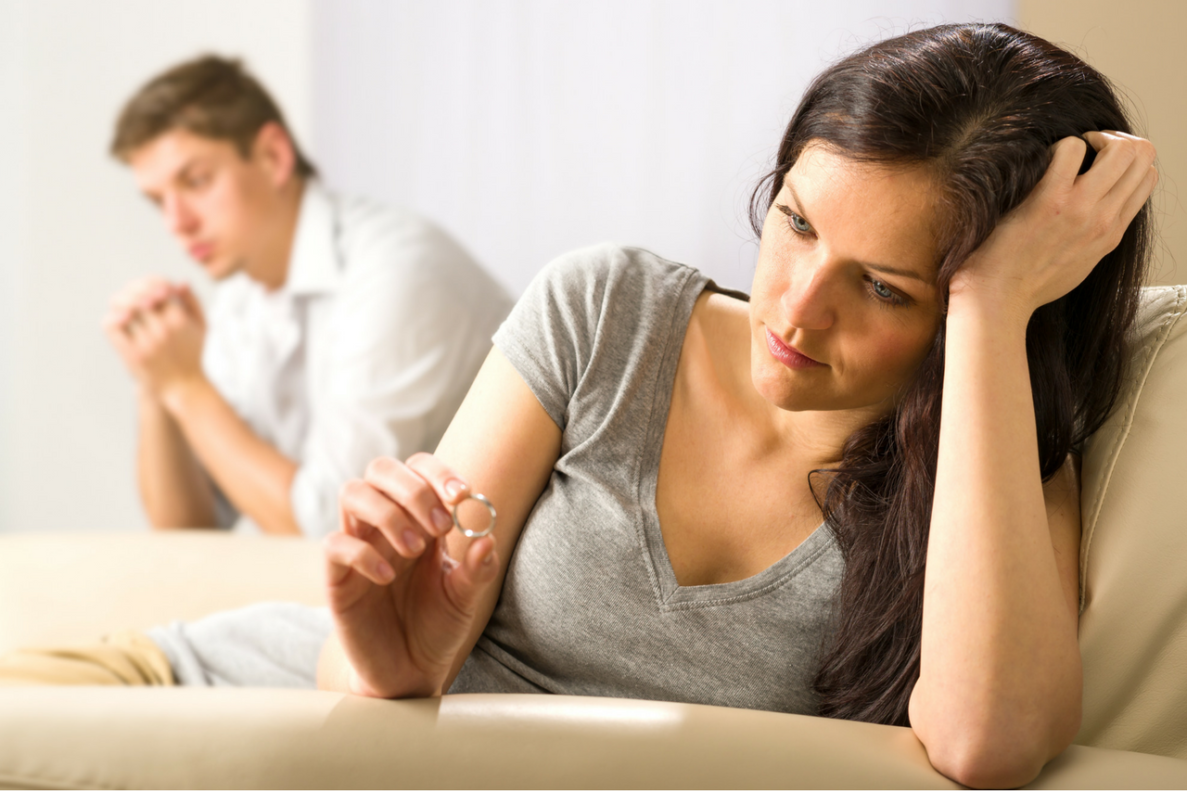 It has been announced that couples who wish to get divorced will no longer have to blame one another for the breakdown of the marriage. In the biggest change to divorce law in 50 years, legislation in England and Wales will be reformed to allow couples to have a no-fault divorce.

This decision comes following calls for no-fault divorce to be introduced following a recent Supreme Court’s rejection of a woman’s appeal for divorce after her husband refused.

The current law states that one spouse must ‘take the blame’ for the breakdown of the marriage, providing evidence of adultery, unreasonable behaviour or desertion.

Alternatively, if a couple decide not to ‘play the blame game’, a no-fault divorce can be granted once they have lived apart for more than two years, and if they both agree to the divorce. If one partner disagrees, however, the couple must live apart for at least five years before they can apply for a divorce.

What are the new rules?

The new legislation allows couples to apply for a divorce jointly, which could make things more amicable when dealing with outstanding issues of finances and arrangements for children.

Rather than issuing divorce proceedings on the basis of the existing law, the requirement of a statement of irretrievable breakdown will be introduced. This means neither spouse will be blamed for the breakdown of the marriage.

There is also a proposed minimum timeframe of six months from the petition stage to the decree absolute, as a cooling off period, allowing the couple time to reflect and the opportunity to change their minds, if they wish.


Do you need help and advice with divorce proceedings?

Why has no-fault divorce been introduced?

Many people simply want to end their marriage with someone they have grown apart from. Often, there is no blame to be placed and couples wish to separate quickly, without having to wait the prerequisite two years.

In many cases, clients have approached me to explain they are no longer happy in their marriage, but I advise that they have to think of some kind of unreasonable behaviour if they do not want to wait two years. This can lead to hostility and worsening relationships between parties alongside unnecessary stress and tension.

The breakdown of a marriage can be very painful for children to see, and parents placing blame on each other could have a huge effect on them as well as extended families. An amicable split will reduce the impact the divorce has on children and makes deciding childcare arrangements much easier.

When will the new legislation come into force?

If people are in no rush then they may wish to issue divorce proceedings on the basis of no fault but usually, once parties have decided to separate, they want to get on with the process.

For more information on the new reform, visit the Government website.

For information and advice on these issues, please contact Shelley Workman in the Family team at 01726 874700 or shelley.workman@coodes.co.uk