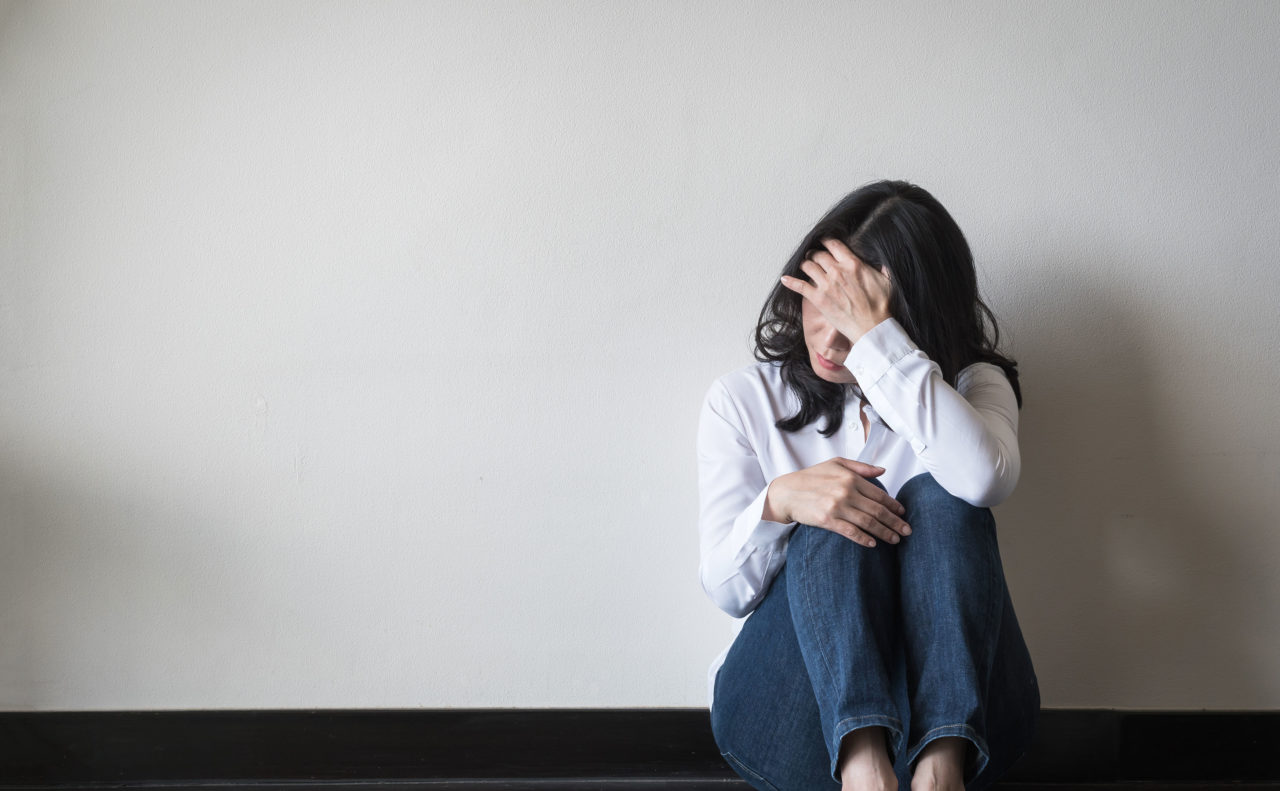 New research has identified a pattern in abusive relationships and found that controlling behaviour is a key indicator of someone’s potential to harm or kill their partner.

Carried out by the University of Gloucestershire, the study reveals eight stages in 372 cases in which individuals were murdered by a spouse or partner. The research found that control or coercion in a relationship preceded most of these murders. It emphasises an important point: that violence is not the only indicator of domestic abuse.

Talk to us for legal help and support

Controlling behaviour as an early indicator of abuse

The research, which was conducted by criminologist Dr Jane Monckton Smith, reveals that in almost every instance, the perpetrator has a history of stalking or abuse, the relationship quickly turns serious and the abuser becomes controlling. The control is then typically threatened by a key event, such as the relationship ending, with behaviour then escalating into activity such as stalking or threats of suicide. In the cases studied, the perpetrator then plans to kill his or her partner.

I welcome this study, which has the potential to save lives in the future but I also question why it has taken so long for research like this to be carried out and published. I certainly recognise the pattern from the clients we support.

Recent changes to the law have clarified the different forms that domestic abuse can take, which is something we have previously commented on. The introduction of the Domestic Abuse Bill earlier this year provided the first Government definition of domestic abuse, which includes financial abuse and controlling or coercive behaviour. The proposed legal changes offer more protection for victims, including the prohibiting of cross-examination by abusers in the family courts.

We are seeing a shift in attitudes among our clients, with more people coming to us having recognised that they are experiencing non-physical violence in a relationship, such as financial abuse. However, there is no doubt we have a long way to go and a cultural shift is needed for society to recognise the seriousness of controlling behaviour in a relationship.

The introduction of Clare’s Law in 2014, gave people the right to request Police information about a partner. The legislation was designed to give people the right to know if their partner has a history of domestic abuse. However, the latest OST figures show that under half of applications have resulted in information being disclosed. Perhaps this recent study will encourage more people to request information on a partner and will also result in more disclosures from the police.

I hope this research will raise awareness and help people recognise when they are in a controlling relationship. I also hope that it will educate the police and other agencies to spot the early signs of abuse, when there is still time for people to get support.

For more information or advice on domestic abuse or any Family matters, contact the Coodes Solicitors Family Team on info@coodes.co.uk or 0800 328 3282.