Farming Partnership Agreements: why it is essential to have that difficult conversation

Coodes Solicitors / Blog / Farming Partnership Agreements: why it is essential to have that difficult conversation 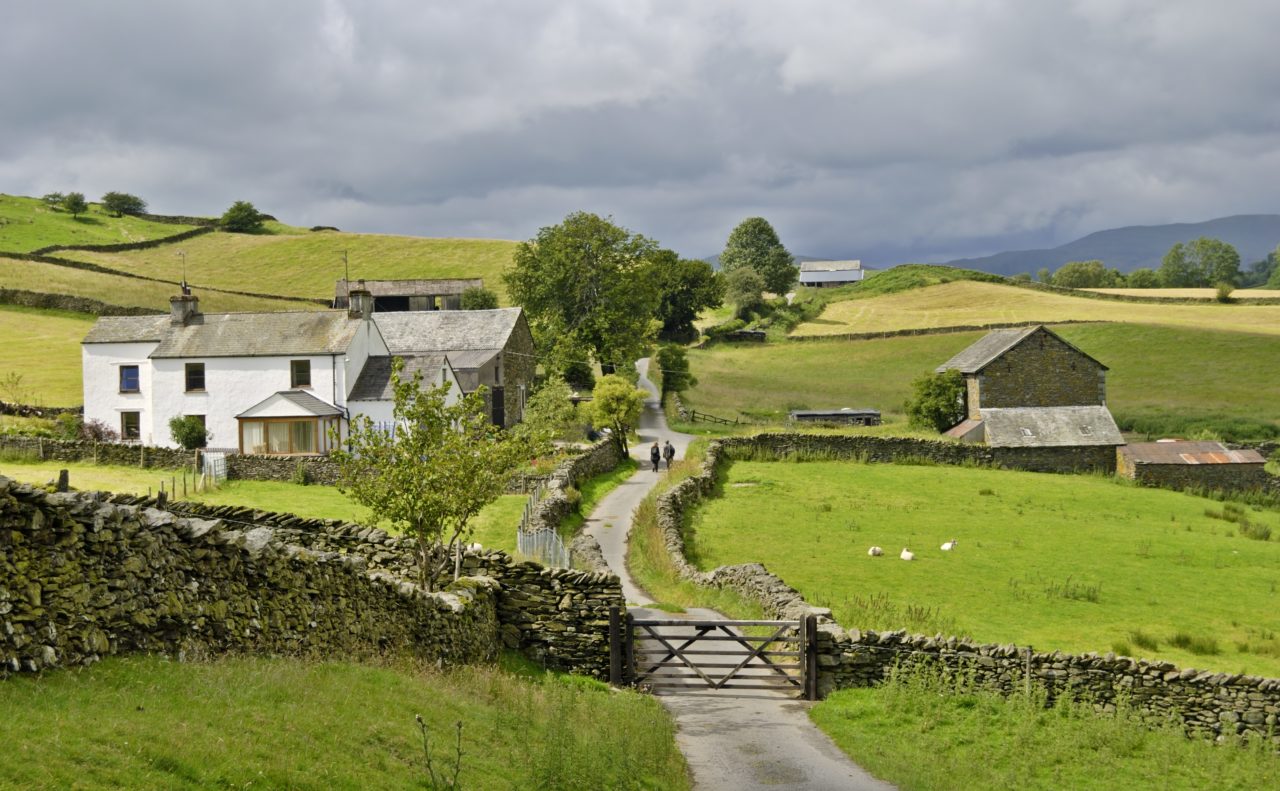 Farming Partnership Agreements: why it is essential to have that difficult conversation

Corporate and commercial lawyer and partnership specialist Kirsty Davey looks at a recent case that will resonate with farming businesses.

Discussing the structure of your farming business and your plans for the future can often seem like an administrative burden and something that can wait. A recent high profile legal case provides a hard-hitting example of what can go wrong when these discussions have not been had and illustrates the importance of having a good understanding of the business and a properly drawn-up farming partnership agreement.

The case of Wild v Wild (2018) EWHC 2197 (Ch), is a fine example of what can go wrong when a farm is left to just tick along without anyone sitting down and dealing with the detail.

It involved a dairy farm in Derbyshire, which the Wild family had run together for decades. The farm was originally held by the father, who owned it in his own right, before the introduction of his sons at different stages.

A dispute ensued concerning the ownership of the farmhouse and a farm bungalow. In the absence of a written partnership agreement, it was unclear whether or not the farm property was held by the partnership or by their mother, who had inherited the farm from her deceased husband. The matter was further complicated by the fact that one of the brothers had invested his time and money in renovating the bungalow, in which he lived.

An entry was included within the accounts for “property” as a fixed asset with a value of £40,000, which did not provide any clarity to the matter and was a major part of the litigation.  A properly drawn-up farming partnership agreement would have clarified ownership of each property, avoiding a painful and expensive legal battle.

In the absence of a partnership agreement, the Partnership Act 1890 is the relevant statute that must be considered. Under section 20(1) partnership property includes property that has been “brought into the partnership stock”. There are very few cases testing this part of the act which creates a problem for anyone seeking to interpret its operation.

There are certain undisputed factors that will be considered in seeking to apply this section. One is that use of the asset by a partnership is not in itself sufficient to bring about a change in ownership. It is also not conclusive to argue that something is a partnership asset due to the fact that it creates profits for the partnership business. The accounts may also not be used alone to argue that something is or is not partnership property. In the Wild case it could not be argued that the land was partnership property simply because it was being used and was a factor in creating profit.

We do know that the courts will not imply terms into a partnership except those that are absolutely necessary to give “business efficacy” to their arrangements. Looking at it another way, could the partnership get along just as well if permitted to use the asset in a different way? If considering a dairy farm such as that operated by the Wild family, it is clear that they would be prevented from operating the business without the stock but arguably could have carried on using the property under licence. The farm business could have carried on in the same way had the father retained ownership of the farm by simply granting a licence to the partnership.

We also need to keep in mind the facts of this case. The first son that was brought into the business structure creating the partnership was 16 years old at the time. The judge considered that it would be unlikely that the father was giving up absolute ownership of the farm to a partnership in which the partner was his 16-year-old son and also considering that he had another child. The matter would have arguably been much more complex had he been older and also had both sons been introduced at the same time.

The outcome of the case was that “if no partner actually intended the property in question to be a partnership asset the court will not impose a requirement that it be treated as such.” Although any case considering these issues, particularly in the agricultural sector, is welcomed for the purpose of legal analysis, this in my view does not significantly help the case with partnerships as it relies on intention and at the least an understanding between all partners. What is the position if there is no thought or consideration at all? These cases will continue to be left to be resolved between the parties, often favouring settlement rather than becoming the next test case.

The best advice is to make sure that these matters are considered before a dispute or challenge to the structure can arise. Disputes in this area are difficult and fact sensitive, reliant on historic information of the farm that over time is at risk of being lost or forgotten. Do not be caught in a situation where lawyers are trying to establish the facts by seeking out intentions and states of mind from perhaps decades prior to the dispute.

For any help or advice, please contact Kirsty Davey Partner in the Corporate and Commercial team at Coodes Solicitors on 01326 214034 or kirsty.davey@coodes.co.uk.