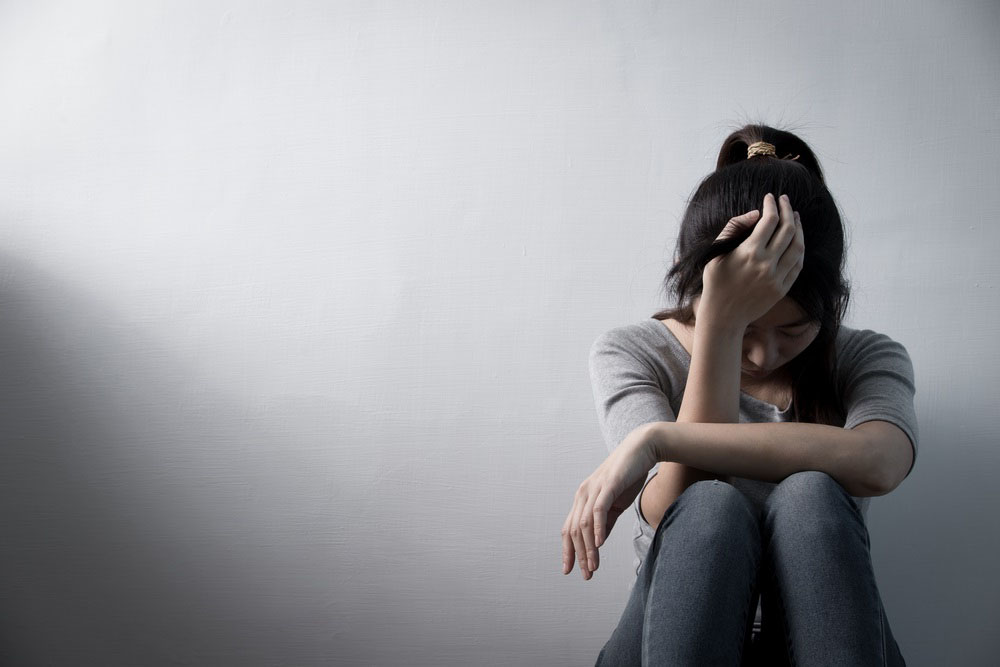 The Government has announced that its long-awaited Domestic Abuse Bill will now go through Parliament. I welcome this news, which could lead to important legislative changes that will benefit victims of domestic abuse. Back in November, I expressed my concerns over the bill being delayed, so this is an important step forward.

I support many people as they try to rebuild their lives after experiencing domestic abuse and know that these new laws would make a big difference. Described by the Government as ‘landmark legislation’, the Domestic Abuse Bill would overhaul the legal process around domestic abuse. It includes a range of measures.

One question I am always asked by clients in domestic abuse cases is whether their former partner will be able to cross-examine them in court. Sadly, they are currently able to do so. The prospect of just seeing their abuser in court can be very frightening, so being cross examined is usually their biggest fear. I have seen the impact it has on them – it can be a truly terrifying experience and can be another way for the perpetrator to further abuse their victim. The courts have found it challenging to deal with this issue and will no doubt welcome the proposal.

The current system is damaging to victims and to the legal process. I would therefore welcome legislative changes to bring about a ban on this direct cross-examination. However, it is not currently clear how it would be replaced.

The bill would create a legal definition to encompass financial abuse, as well as control. This is something I first wrote about back in 2014. The legal definition of domestic abuse was broadened in 2015 to include coercive behaviour. The Domestic Abuse Bill would see that developed further, to include other forms of abuse such as financial abuse.

The Domestic Violence Disclosure Scheme, often called Clare’s Law, was introduced in 2015 to allow anyone to request information on a partner’s previous abuse convictions. I know that having this information earlier would have helped many of my clients avoid becoming victims of abuse themselves.

Named in memory of Clare Wood, who was murdered by her former partner, it provides anyone with the right to enquire about a partner or someone who is in a relationship with a friend or family member. It gives the Police powers to provide them with information on any previous abuse convictions an individual may have. However, the Police currently have the discretion on whether or not to provide the information.

The Bill proposes taking this law a step further, by giving anyone a legal right to check a potential partner’s past history. The Police would no longer have the choice on whether or not to release information. The Government says it would also drive greater use of the scheme across the UK’s Police forces.

With any major legal changes like this, there is always a danger that they are then left in place and become out of date. Once the bill is in force, I think it is really important that the new laws are regularly reviewed and, if necessary, refreshed. This is because things can change quickly in our society. For example, years ago we would never have guessed that social media platforms like Facebook would become key vehicles for abuse to be carried out. I explain in a previous blog how new technology has created a new channel for perpetrators to abuse their victims.

This is why I applaud the proposals to put in place a National Domestic Abuse Commissioner who would be responsible for improving support for domestic abuse victims. Domestic abuse is a very complex crime, so it is important to have someone tasked with overseeing these changes. As well as helping the Government put the new legal changes in place, it would be important for them to ensure they remain fit for purpose.

I look forward to hearing the outcome of the Parliamentary debate and to seeing the new legislative changes put in place.

For more information or advice contact Lucy Theobald in the Family Team at Coodes Solicitors, on 01637 878111 or lucy.theobald@coodes.co.uk