Coodes Solicitors / Blog / What are grandparents’ rights after a family break up? 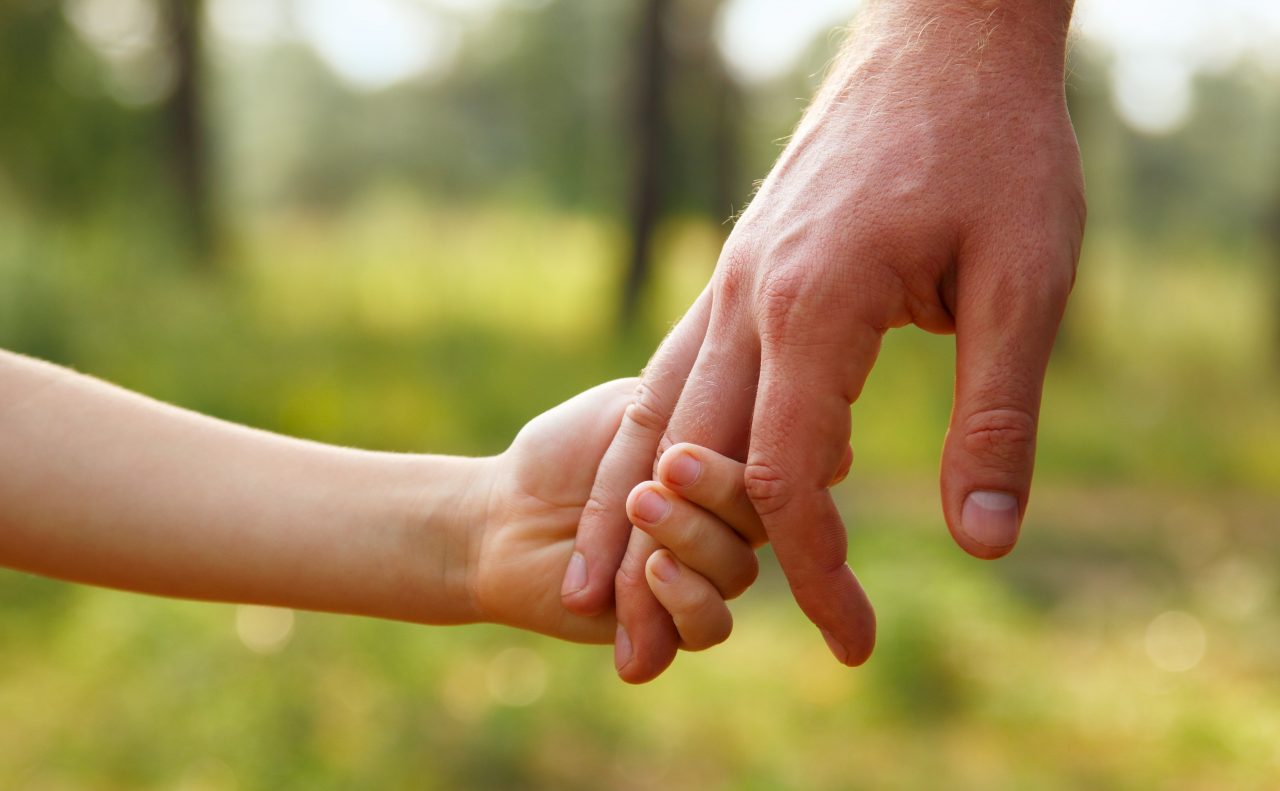 What are grandparents’ rights after a family break up?

“Recent news headlines claim that grandparents are saving their families nearly £2,000 a year by caring for grandchildren. Nine million people now spend at least eight hours a week looking after grandchildren, with 2.7 million of them being heavily relied on for childcare. The rise in special guardianships, an alternative to adoption, suggests that increasing numbers of people are taking on the full time care of their grandchildren.

“Clients often ask us what rights they have to see their grandchildren after a family break up. Currently, grandparents do not have any automatic legal rights to time with their grandchildren. However, if contact has broken down and they are unable to resolve the situation within the family they can apply to the court for leave to apply for a Child Arrangements Order to be able to see their grandchildren. This leave may be granted but sometimes is not. The court has to test the merits of the application and assess whether it is in the children’s best interests to have contact. Obviously the children’s best interests are paramount and it will depend on what kind of relationship they have had previously.”

“For children who not only have to deal with the trauma of their parents separating but are also stopped from seeing their grandparents, it can feel as though their whole world has turned upside down. I feel very strongly that grandparents’ role should be valued. Many groups have lobbied for a change in the law to better represent the rights of grandparents and I would support this.

“When parents separate, the grandparents can sometimes keep in a neutral position so they can still be there for the children to support them. It can be difficult not to get drawn into the dispute between their grown up child and ex-spouse or ex partner, but it is generally better for the grandchildren if they avoid taking sides. Grandparents can be that extra support in a family break up.  They can play a really important role in the upbringing of their grandchildren – whether it be for one afternoon a week after school for tea, or a sleepover at the weekend to give the parent a break.”

For more information on this or any family enquiries please contact Shelley Workman, Family team, Coodes Solicitors on 01726 874700 or shelley.workman@coodes.co.uk