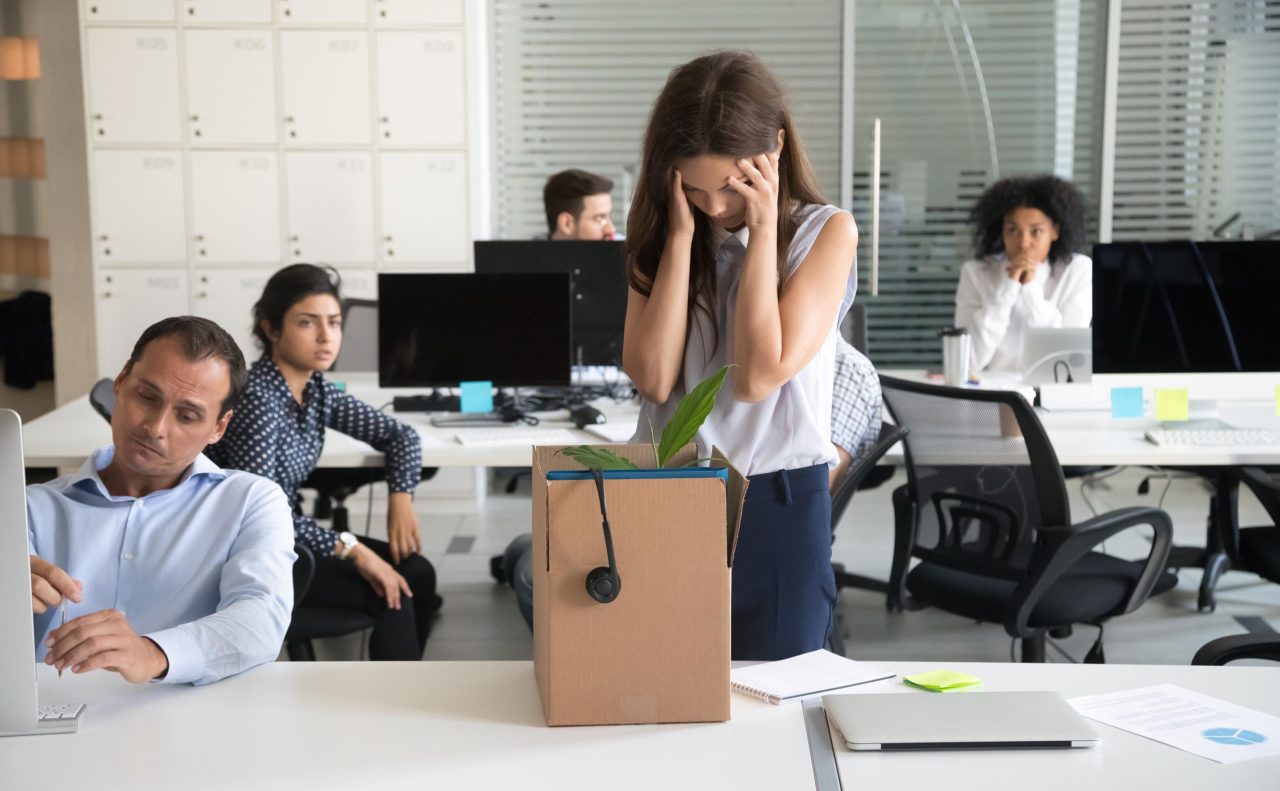 After raising concerns or worries about practices within their workplace, whistleblowers sometimes face retaliation. In some cases, this can go as far as to include dismissal, due to the machinations of one, or more, of their colleagues.

On the face of it, an employee may face dismissal for poor performance, or another reason. However, it may actually be the case that they lost their job as a result of blowing the whistle on something happening with the workplace. By not presenting the full facts, or not informing the decision maker in the dismissal case about what had happened previously, other employees may be able to manipulate the outcome.

A Supreme Court ruling made in November 2019, however, may help to provide stronger protection for whistleblowers, if they are faced with this scenario. The motivations of other people, who are influencing decision makers, may now sometimes be taken into consideration.

Do you need advice on Employment law?

Ms Jhuti had previously raised concerns with her line manager about a colleague breaching company policy. After pressure from her line manager, she withdraw that claim. That line manager then subjected her to extensive bullying including claiming she was not performing well enough, communicating this to the company’s HR department.

Ms Jhuti’s alleged poor performance was investigated by another manager, who was not aware of the detail of her allegations, and trusted the information presented by the line manager. The decision maker had no reason to believe that the information provided was not true so Ms Jhuti was dismissed.

The Supreme Court ruled that Ms Jhuti had been unfairly dismissed, although the dismissing manager had sacked her for perceived poor performance at her job, the real reason, albeit unknown to the dismissing manager, was that she was a whistleblower. This judgement may offer better protection for anyone who blows the whistle in the workplace. Employees who may try to engineer the removal of a colleague for whistleblowing also need to take care as they can be personally liable for any harm they do to the whistleblower.

What does the ruling mean for unfair dismissal cases?

The ruling made against the Royal Mail Group Ltd is specifically about whistleblowing retaliation. The Supreme Court stressed, in most instances, a tribunal should still only consider what motivated the ultimate decision makers. However, it could be the start of a wider change covering unfair dismissal, with more consideration being given to the motivations of people below the ultimate decision maker in a disciplinary process.

At present, someone would likely lose an unfair dismissal claim if one of their colleagues maliciously reported something untrue about them, and they were fired because the person conducting the disciplinary hearing had no reason to think it was untrue. Although, this is not directly altered by the decision made in this case, it is a tentative step in that direction.