Is the 26 week deadline right for all adoption cases? - Blog - Coodes Solicitors

Coodes Solicitors / Blog / Is the 26 week deadline right for all adoption cases? 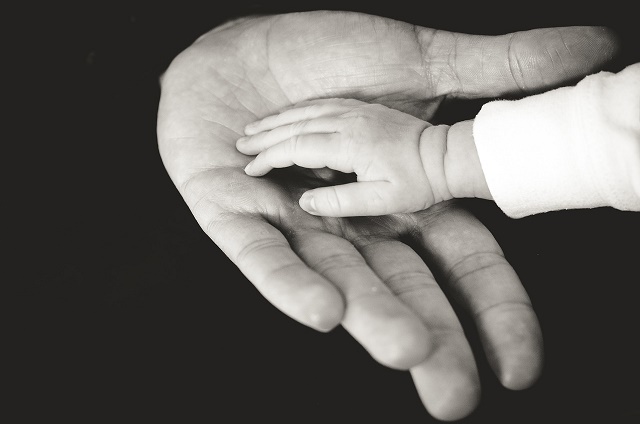 Is the 26 week deadline right for all adoption cases?

During National Adoption Week, Lucy Theobald of the Coodes Family team argues that the 26-week limit set on concluding adoption cases may not always give courts enough time.

“For some time there has been concerns about” the length of care proceedings in the courts. Over the years they seemed to get lengthier and by 2011 it was reported that on average, cases were taking up to a year to come to conclusion. Some even taking up to two years.

“Since April 2014, family courts in England and Wales have been subject to a 26-week time limit to conclude care cases. While the rules acknowledge that exceptional cases may need to exceed this timeframe, in my experience courts are under pressure to meet the deadline.

“For the vast majority of cases, 26 weeks is a realistic timeframe with some concluded quicker. Many adoptions are relatively straightforward and avoiding delays prevents children being in the care system for long periods of time. However, when a criminal case is also underway, the court needs to be flexible. In an ideal world family and criminal proceedings should be heard close together so that each court is working with the same evidence.

“A recent high profile case in which a baby was placed for adoption after her parents were wrongly accused of abuse brought home the issue. The overturning of the criminal abuse case against Karrissa Cox and Richard Carter, whose six-week old daughter was taken into care three years ago and subsequently adopted, is thankfully rare.

“The current law means that adoptions are final to provide a child with permanence. Karissa Cox and Richard Carter have understandably vowed to fight the decision. However, the court would have to consider the consequences of uprooting the child after being raised for so long by other parents.

“Press reports also stated that medical evidence clearing the couple of abuse – showing the child’s injuries were caused by a rare medical condition – was not picked up by the family court. A complex case like this, leading to a life changing decision, requires a thorough examination of all available evidence.

“There are no easy answers from a case like this – and of course the press reports do not give us the full picture. However, I do think it raises important questions about how we balance the need to conclude a case and enabling a child to move on with ensuring that justice is properly served.”

For further advice and assistance, contact Lucy Theobald at Coodes Solicitors on 01637 878111 or lucy.theobald@coodes.co.uk.