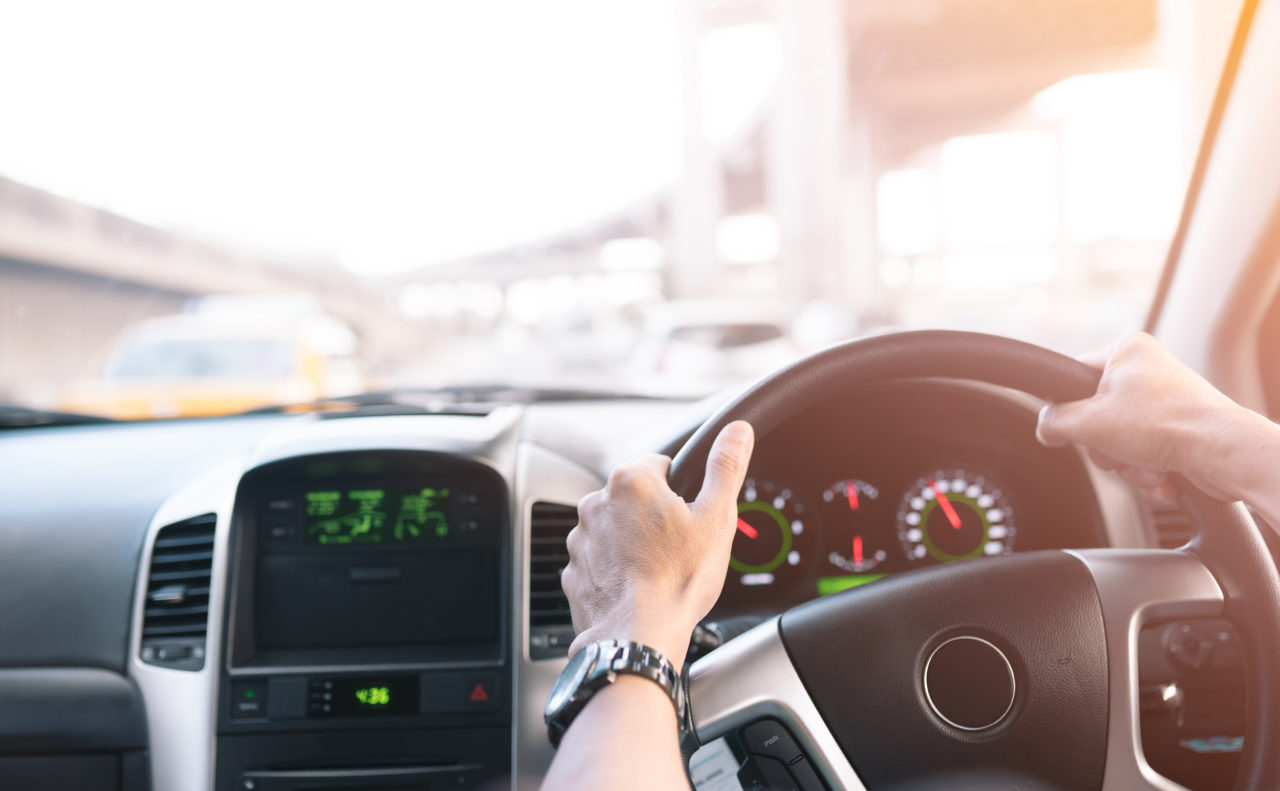 Knowing the facts around drug driving

Drug driving arrests in Britain are at a record high. Chris Andrews from Coodes Solicitors’ Crime team outlines the legal consequences of driving under the influence of drugs and encourages motorist to think before they get behind the wheel.

The offence of drink driving is widely known and a key issue on UK roads, with around 85,000 convictions per year in England and Wales alone. Alarmingly, the rates of accidents caused by drug driving are also on the rise. Most people know that driving under the influence of drugs is against the law, but many are unaware that some legal drugs can also cause you to be unfit on the roads.

Figures for drug driving accidents and arrests are at a record high. Almost 20,000 motorists were banned for dug driving between January 2018 and March 2019, according to DVLA figures. This equates to 60 people every working day.

Changes to the law on drug driving

Changes to UK law in 2015 made it easier for the police to arrest motorists on suspicion of driving while under the influence of drugs. To make an arrest, police now have to simply show that drivers are above the legal limit for one of 17 drugs. Previously, they had to prove that motorists who had taken drugs were unfit to be behind the wheel. Police can conduct road side drug testing as well as blood and urine tests at stations.

Do you need legal advice?

Can I be prosecuted for driving after taking prescription medications?

You can break the law by driving after taking prescription and over the counter medicine. Nine of the 17 drugs that are deemed to cause a driver to be unfit are legal medications, including:

There are limits set for these drugs, which exceed normal prescribed doses. If you are unsure whether you are fit to drive while taking your prescription medications, you should check with your GP.

What is the penalty for drug driving?

If you are convicted for drug driving, you could receive a minimum driving ban of 12 months, an unlimited fine and up to six months in prison, plus a criminal record.

Your driving licence will also show that you have been convicted of driving under the influence of drugs and this record will last for 11 years.

The penalty for causing death by dangerous driving under the influence of drugs is a prison sentence of up to 14 years.

For more information on this issue, contact Chris Andrews in Coodes Solicitors’ Crime team on 01579 324009 or chris.andrews@coodes.co.uk.