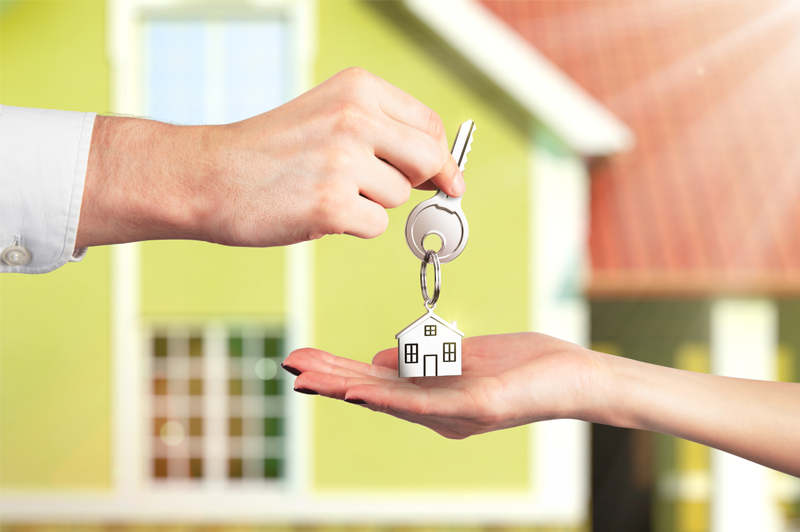 Following her recent article on the potential privatisation of the Land Registry and how it could affect homeowners, Coodes Solicitors’ Conveyancing Executive Kirsty Baigent gives an update.

“On 7th September the Government dropped its plans to sell off the Land Registry from the Neighbourhood Planning and Infrastructure Bill, which was to be introduced to Parliament that day.

“It is understood the reasoning behind this is due to the widespread resistance and constructive responses from stakeholders and customers of the Land Registration, including the legal profession. On receiving the news, the Law Society expressed its concerns on the Land Registry’s privatisation, saying it ‘would create a range of serious risks’.

“It is believed the new ministerial teams of the Department for Business and the Energy and Industrial Strategy will be considering the issues carefully before making any final decisions.

“The Government is due to give a formal response to the consultation this coming autumn.”

For further advice and assistance on buying or selling your home, please contact Kirsty Baigent by emailing kirsty.baigent@coodes.co.uk or calling 01726 874721.