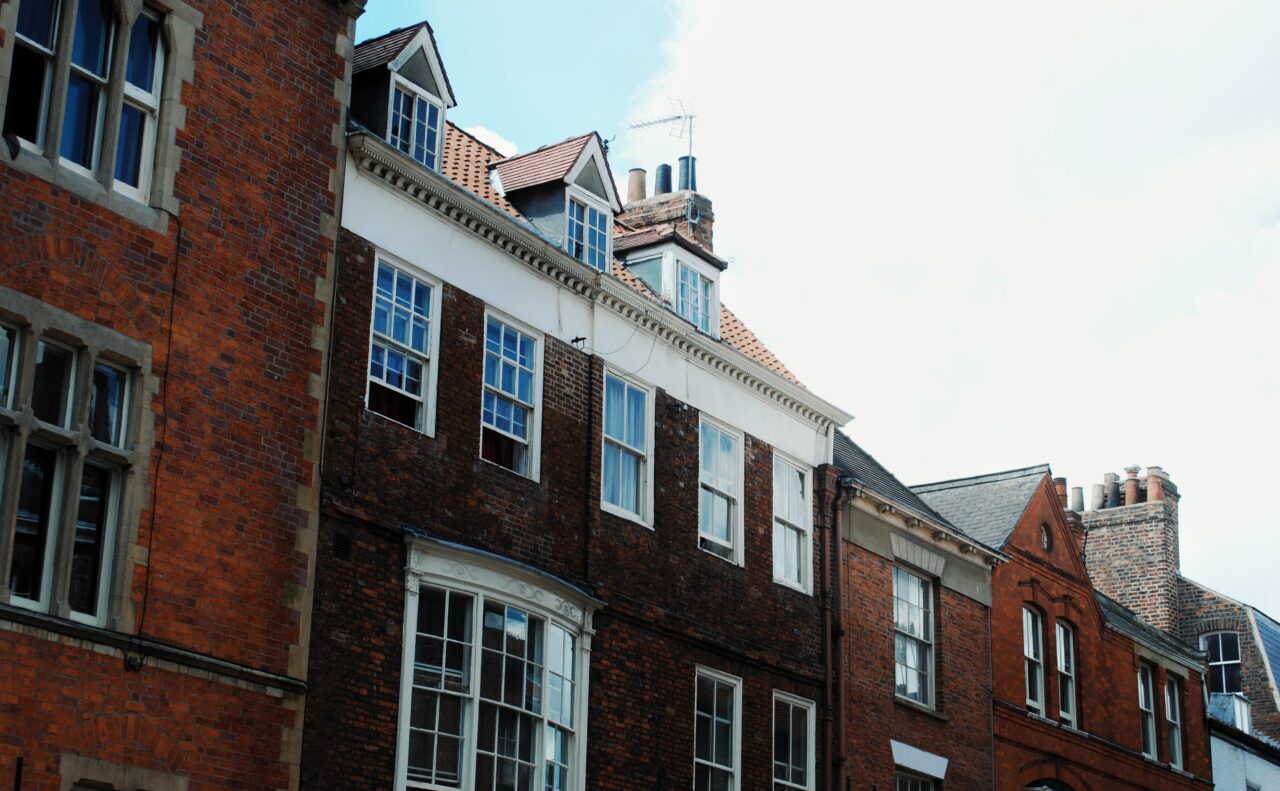 Leasehold property reform: what are the changes and how could they benefit me?

There have been calls for an overhaul of the leasehold system for many years and on 7 January 2021 Housing Secretary Robert Jenrick announced that a major leasehold reform is on the way.

As part of the biggest reform to property law for more than 40 years, leasehold property owners will have the right to extend their leases to a term of nearly 1,000 years at zero ground rent. This is great news for thousands of people who own leasehold properties currently on short leases, which may not be acceptable to mortgage lenders.

The new measures aim to make leasehold properties more favourable on the open market and ownership of these properties fairer. The changes will apply to both leasehold flats and leasehold houses.

What are the changes?

Under the current law, property owners can increase the term of their lease or buy the freehold. To do this owners are required to make substantial payments and can only extend the lease by a maximum amount of years: 90 years for flats and 50 years for houses. Some leases include high ground rent payable to the freeholder or landlord, which they can increase. Many property owners may feel that they do not benefit from these additional fees, which make leasehold properties less desirable.

The Government has said that the cost to extend a lease is set to be cheaper and fairer than the current rates. An online calculator will help owners determine the cost of extending their lease before entering into the formal purchase process. The Government has also announced that a cap will be in place but details of this have not yet been released.

These changes are set to benefit current leasehold property owners, making it cheaper and simpler to extend leases and easier to sell a property. It is hoped that more people will be interested in buying a leasehold property if it means that extending leases will be better in the future.

Do the changes apply to retirement properties?

Will there be a move to commonhold?

In July 2020 the Law Commission’s ‘Residential leasehold and commonhold’ report recommended that leasehold properties should be scrapped and replaced with commonhold. The Government announced on 7 January that a Commonhold Council will be established, made up of leasehold groups, legal advisors, Government departments and industry leaders.

Commonhold property ownership was introduced in 2004 as a method of owning the freehold of flats and apartments, giving owners more control and avoiding the pitfalls associated with leasehold ownership such as ground rent. This model has failed to take off in England with fewer than 20 commonhold developments currently being registered in the country.

Commonhold enables flats to be owned on a freehold basis so that owners’ interests can last forever. Any decisions in respect of costs and expenditure for any communal areas such as gardens or roads are made jointly by the owners. Commonhold also removes the requirement to pay ground rent making the purchase of what would previously have been a leasehold property cheaper and fairer to all.

Legislation to set future ground rents to zero will be put forward in the upcoming session of Parliament in the first part of a two-part reforming legislation. It is likely to take months for the legislation to pass and the reforms to be enacted in law.