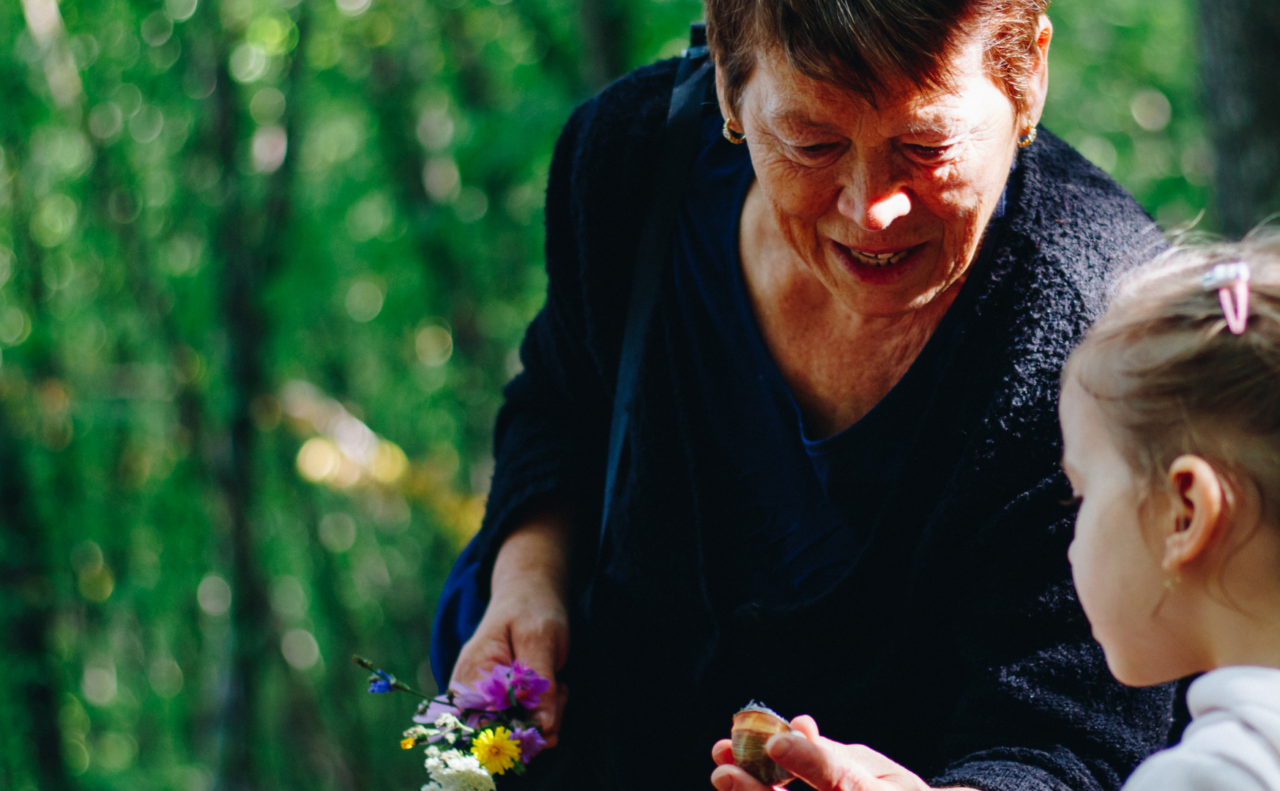 Kinship carers look after another person’s child on a full-time basis. Coodes’ Family Solicitor Victoria Walters asks what can be done to improve the lack of Legal Aid and advice…

They are the grandparents, siblings, aunts, uncles, or family friends who step in when it really matters.

Kinship carers raise children when, for whatever reason, their parents cannot. They ensure a child remains in a family unit rather than being taken into care.

It is an incredible sacrifice and yet a lack of Legal Aid and advice is adding to the pressures kinship carers face.

A parliamentary report released this month highlighted the plight of many kinship carers, who must shoulder the financial burden of getting legal advice to care for a child or who simply do not receive any legal advice about their rights and options.

The inquiry received evidence from hundreds of kinship carers across England and Wales. The inquiry was told:

82 per cent of kinship carers surveyed did not feel they knew enough about their legal options to make an informed decision about the best options for their kinship child.

Fewer than half of respondents (48 per cent) were satisfied with their current legal arrangement for the child. 35 per cent said they were not satisfied, and this mostly related to the support they were able to access under the current arrangements.

Nearly 4 in 10 (38 per cent) of the kinship carers surveyed had not received any legal advice about their rights and options for their kinship child.

For those who had experience of court proceedings in relation to their kinship children, almost a third (30 per cent) had to represent themselves at least for some of the time. 32 per cent were legally represented by a solicitor or barrister throughout those proceedings and 59 per cent had legal representation for at least some of the proceedings.

As a family law solicitor, I regularly see grandparents, aunts and uncles who are determined to keep children in their family at whatever cost. But that cost is high, not only in terms of daily living but also on the legal representation side

You can get Legal Aid as a kinship carer only if you meet the financial means-tested criteria. Even if one person is working in the household – and it does not have to be full-time – they can be over the limit and will not get legal support.

Lots of kinship carers I see simply do not meet the criteria. Lots of grandparents, for example, have paid off their mortgages and are classed as having money in their home, which they cannot access. But that is part of the Legal Aid test.

It means people often end up paying for their own representation or representing themselves.

The legal processes around kinship care are complex and long. It is usually a minimum of six months; it is in a language many people do not understand and there are lots of court hearings and reports. No one would choose to put themselves in that position.

Some kinship carers are already sad about the family circumstances but are doing what they must for the sake of the children. They have had their whole lives turned upside down and then can face the prospect of having to represent themselves in court.

From a Legal Aid point of view would really like to see the Legal Aid Agency changing their financial criteria, either lowering it or doing away with it altogether for kinship carers.

I would also like to see people being able to access the Legal Aid they need, right from the start of the process.

If issues are not easily resolved at the beginning with a lawyer’s help it can make things harder for everybody in the long term. Having access to the right legal advice at the right time, funded by the Legal Aid agency, could go a long way to helping kinship carers and protecting children.

Research shows that children living with kinship carers have a greater sense of stability than those in the care system, so this is something we should be looking at as a priority.

I see every day how grandparents, aunts, uncles, and other family members are prepared to put their lives on hold because the children come first. It is time they were all properly supported.

To find out more about Kinship carers and the support and advice available, contact Victoria Walters in the Coodes Family Team.