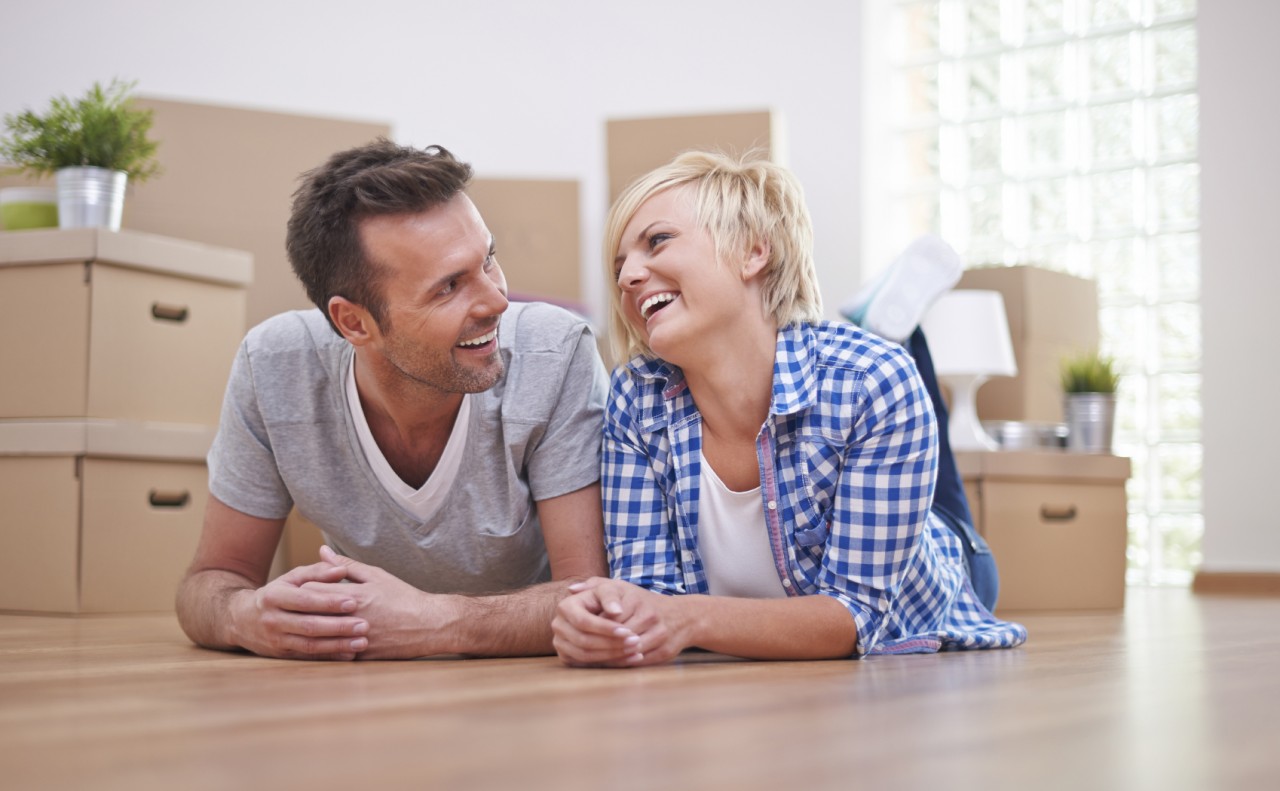 Elise Alma, Partner and Family lawyer at Coodes Solicitors, comments on the ongoing myth of common law marriage and how cohabiting couples can get legal protection for themselves and their children.

What is the myth of common law marriage?

“There is in fact no base for this in English law. Common law marriage is a longstanding myth.

What legal protection do unmarried parents have?

“Under the current system, the only way unmarried parents can seek financial support for a child in the event of a separation is under Schedule 1 of the Children Act 1989. However, statistics from a recent Freedom of Information request to the Ministry of Justice indicates that few such couples are actually doing so. Few are pursuing settlement via the mechanisms which do exist. “Only 407 awards under Schedule 1 have been recorded by The Principal Registry of the Family Division since 2011. This is in stark contrast to the estimated 2.1 million of unmarried parents (both opposite- and same-sex) with dependent children in the UK. These figures demonstrate the urgent need for information and clarification of these rights, particularly given the increasing trend of cohabiting families in the UK, which grew by almost 30% between 2004 and 2014, according to ONS figures.

How can unmarried partners protect themselves?

“There are remedies for separating couples whether they are married, civil partners or cohabitees but the approach and law vary depending on the circumstances. It is always worth getting advice especially where there are children or property issues as otherwise parties may be walking away without establishing their legal entitlement.

“We have seen a recent increase in clients seeking advice about making applications for Child Support, Lump Sums or property settlement to provide for children whose parents are not married as well as to resolve property ownership disputes between cohabitees.

“We are drafting more Living Together Agreements and pre-nuptial agreements than before. These help protect parties on subsequent relationship breakdown but there is clearly still a long way to go. There are still many people who believe they are protected just by living together which is not the case.”

For more information or advice on marital or relationship legal issues contact Elise Alma on 01566 770000 or elise.alma@coodes.co.uk