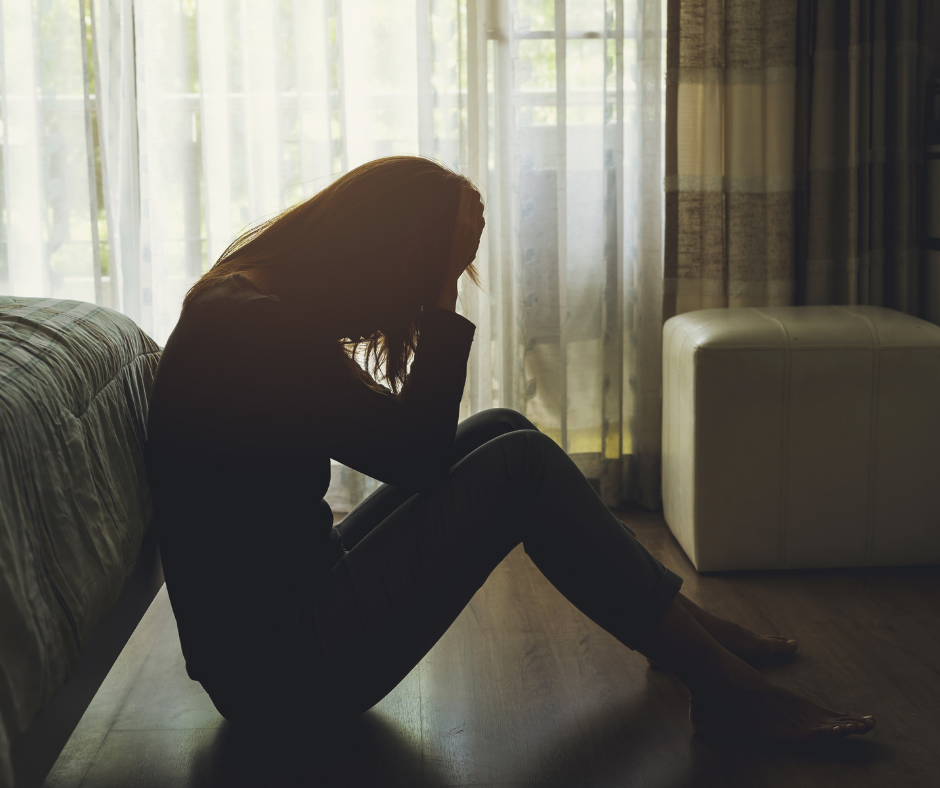 Victims of domestic abuse will receive better support as part of a new approach being piloted in family courts in North Wales and Dorset. Trainee solicitor Megan Eaton, currently working in our Family Team, looks at what this could mean for clients.

The new pilot launched at family courts in Dorset and North Wales aims to improve information sharing between agencies such as the police, local authorities and the courts.

This could include local domestic abuse professionals sharing risk assessments with the court to spare victims and parties in the case the trauma of having to repeat their experiences unnecessarily.

The pilot follows a review of Family Courts, which found that an adversarial process often worsened conflict between parents, and could have a damaging impact on victims and their children.

Children will be heard

The Government says the pilot will boost the voice of children at every stage of the process, ensuring they are listened to and their views are taken into account when decisions are made about their futures.

It will see children given more opportunity to explain how they feel and, following a court order, to say whether the structure in place is working for them.

The pilots work by allowing judges to review gathered information and request more documentation before a case gets to court.

During my training, I’ve been dealing with at least two or three cases of domestic abuse every week.

It’s a harrowing time for many victims and for them to have come to me in the first place is such a major step. I can offer reassurance but many of the clients I work with are understandably scared and anxious about the court process. They may ask whether they’ll have to face an abuser in a court room, or to talk to them at any stage.

It’s a constant worry so anything that helps to make that process easier for them is a really positive development.

With any deeply personal, highly affecting cases, it would be hugely beneficial to have a higher level of understanding and support at every stage of the legal process.

What this announcement says to me is that there has been a much-needed cultural shift in the way these cases are handled. It shows that the Government and the law are recognising the needs of domestic abuse victims far more than ever before.

Victims can get support from agencies and domestic abuse charities but having that sentiment mirrored in the court system is significant. At the end of the day, courts are the places that make the decisions in these cases.

Emphasis on the aftermath

The pilot will also mean that between three months and a year after a ruling is made, in most cases the courts and the agencies involved will carry out a review to ensure decisions made are working well. This includes assessing whether court orders are being followed and whether additional support is needed.

In my experience, the court process is full of emotion and pressure – and then it ends. All of these feelings have been brought to the surface and victims are often left to deal with them after the case concludes. Having a more thorough review system in place afterwards from the courts will be helpful for many people.

For further information and advice on these issues, please contact Megan Eaton in Coodes Solicitors’ Family Team on 01872 246237 or megan.eaton@coodes.co.uk