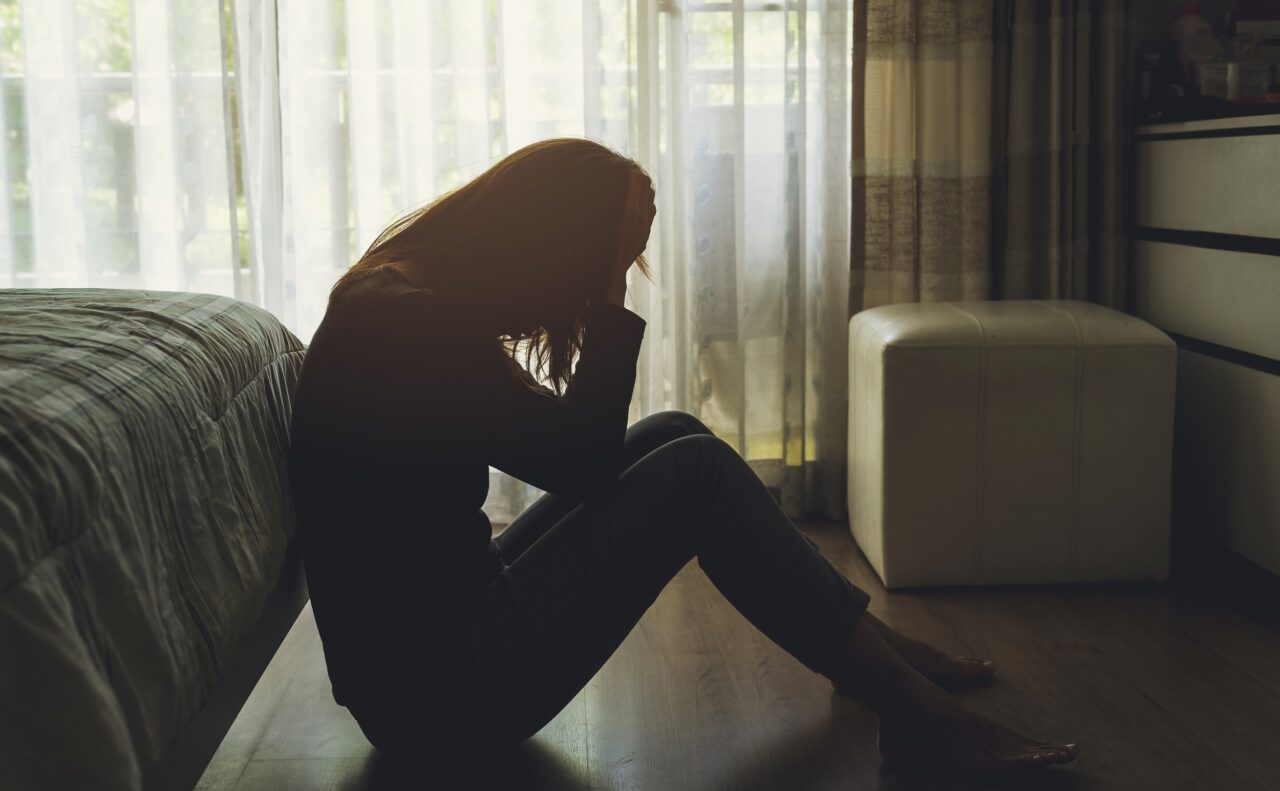 The Government has announced planned legal changes, which would make non-fatal strangulation a specific criminal offence. The proposal, outlined by Justice Secretary Robert Buckland, involves adding the offence to the Police and Sentencing Bill.

Why should non-fatal strangulation be a specific offence?

The planned changes to the law are the result of a campaign to include strangulation in the Domestic Abuse Bill. Domestic abuser survivor and campaigner Rachel Williams played a key role in the campaign. She says: “Strangulation is a very symbolic act of control which leaves its victim in no doubt that there is a real and visceral threat to their life.”

Of course any form of domestic abuse is completely unacceptable. Compared with slapping or hitting, for example, strangulation has an additional element of control. As well as physically hurting their victim, an abuser can use the act to convey the threat that they could kill them on another occasion, causing additional fear and trauma.

How is strangulation dealt with now?

According to figures quoted in the press, between three and 10 percent of adults have been subjected to strangulation. The figures increase to more than half for victims of recurring domestic abuse.

As non-fatal strangulation is not yet a specific criminal offence, perpetrators who are found guilty are generally charged with common assault. This has a maximum sentence of six months, which campaigners say does not reflect the severity of the crime.

What difference would the change make to victims of domestic abuse?

In recent years, we have seen many positive legal developments to recognise abuse in its many forms, such as identifying coercive control as domestic violence. For those of us who support people who have experienced domestic abuse, these changes represent significant progress. Making non-fatal strangulation a specific criminal offence could send a powerful message about the seriousness of the act.

Like many other types of abuse, however, strangulation often does not leave a mark. This should not make a difference but, sadly, we do see instances in which the police feel they have insufficient evidence to pursue charges. As it is often hard to evidence, abuse can go under the radar.

Making strangulation a specific criminal offence would give prosecutors better tools to charge perpetrators. While the proposed legal change is very welcome, it is not the cure. We also need better support for people to report abuse and subsequently leave their abusers. Victims of abuse need to feel able to come forward in the knowledge that they will be supported and protected.

Where can I go for help?

If you are experiencing any form of domestic abuse, there are a range of brilliant charities and services out there. Here are just a few:

Women’s Aid is a national charity for women and children affected by domestic abuse, with a 24-hour helpline and a range of online services.

First Light is a charity for people in Cornwall, Devon and Wiltshire, which offers local helplines and specialist advisors.

The SUsie Project is local charity in Cornwall, which supports people who have experienced domestic abuse and are no longer with their abuser.

The Women’s Centre Cornwall supports women and girls over the age of 11 who have experience some form of abuse. It provides a safe and supportive environment and access to a range of services and helplines.

Here at Coodes, we have a team of domestic abuse specialists who can help you separate from your abuser. As well as providing legal advice, including putting in place an injunction, we can help you get the range of support you need.

If you are affected by any of these issues and need legal advice, please contact Sarah Evans or another member of the Family team at Coodes Solicitors: Family@coodes.co.uk