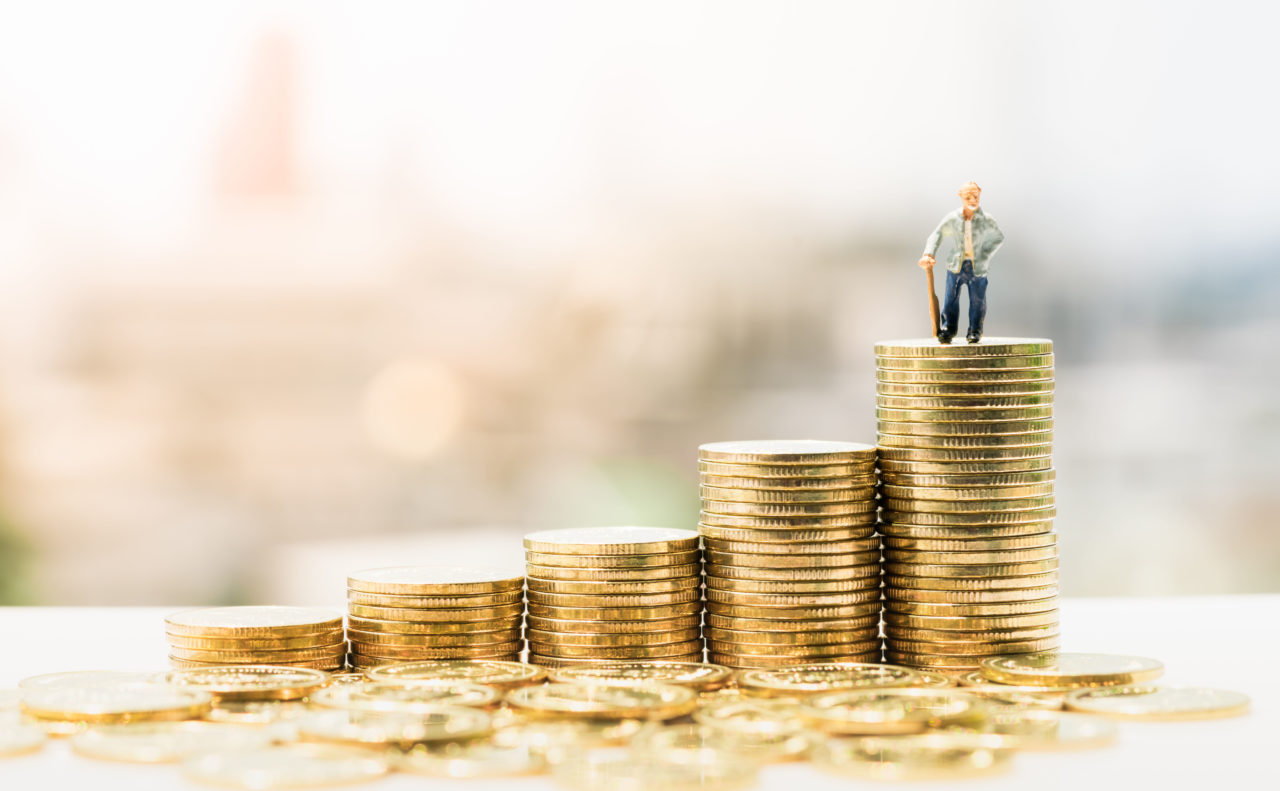 Don’t forget your pension schemes if you are getting divorced

Many couples fail to consider their pension schemes when they are going through a divorce or dissolving a civil partnership. Coodes Solicitors Family lawyer Karen Pritchard explains why it is vital to deal with your pensions during the divorce process and the different ways in which you can do this.

When they first come to talk to us about their plans to divorce, many people have not yet considered the implications for their pension schemes. Those who have thought about pensions are usually unaware of the complexity of the issue.

For a number of couples, a pension is one of their most valuable assets – often only second to the house. This is especially true if one of the spouses has a final salary scheme, such as those in place for professions including teaching, the NHS and the Armed Forces. While many separating couples come to us having already discussed how they might split their capital assets, such as the family home, very few have thought about how they could fairly split their pensions.

It is important that your pension is included in your financial settlement, and confirmed through a court order, if you divorce or dissolve your civil partnership.

Are you getting divorced and need legal advice?

What is a fair split?

In a divorce, pensions are unlike any other asset or income. Because of their unique nature they are often more complex to deal with than capital assets so, in light of this, what is a fair split needs to be carefully considered.  Every case is different and courts will often call on the specialist advice of a pension expert, such as an actuary to recommend the appropriate split.

When dealing with a pension as part of a financial settlement, there are three different options that can be put in place.

The most common court order is a pension sharing order. This involves a percentage of the pension fund being transferred to the other spouse or partner, creating a separate fund. Depending on the way the pension is set up, it can remain within the same pension but in the other person’s name or transferred out into a different pension scheme.

With a pension sharing order, the percentage awarded to the pension-holder’s former spouse is calculated with reference to something called the cash equivalent transfer value. It is used to calculate what percentage needs to be transferred to provide equality of capital or income. A 50/50 split does not necessarily produce equality because of different life expectancy.

The benefit of a pension sharing order is that it provides a clean break between the divorcing couple. Each individual is then free to use their share in whatever way they see fit.

Another option is pension offsetting. Again, this approach provides a clean break between the divorcing couple. The pension is offset against the value of other assets, such as the house. This is sometimes the best option, particularly if a pension is held overseas, but it is tricky to calculate as it involves comparing the value of assets that are fundamentally different.

A less common approach is for the courts to put in place a pension attachment order. In this instance, the pension is split but remains in the holder’s name. The other spouse then gets their share when the pension comes into payment in the future.

There are difficulties with pension attachment orders, particularly if the divorcing couple is a long way off retirement age. Unlike the other two options, it does not provide a clean break and leaves a financial link between the former couple which can last years or even decades.

The risk of not dealing with your pension when you divorce

While there are pros and cons with each of these arrangements, the worst approach of all is to not deal with your pension during the divorce process. If you overlook your pension schemes when you separate, you could face a future claim from your spouse. I have previously written about the importance of future-proofing your divorce. Alternatively, you could miss out on income you are entitled to by not considering your claim to a split of your spouse’s pension.

Dealing with the split of a pension is often the most complex part of a divorce process. That is why it is essential to instruct an experienced lawyer to handle your divorce, rather than trying to go it alone with a DIY divorce. A specialist divorce lawyer will work with you to find the best option for you.