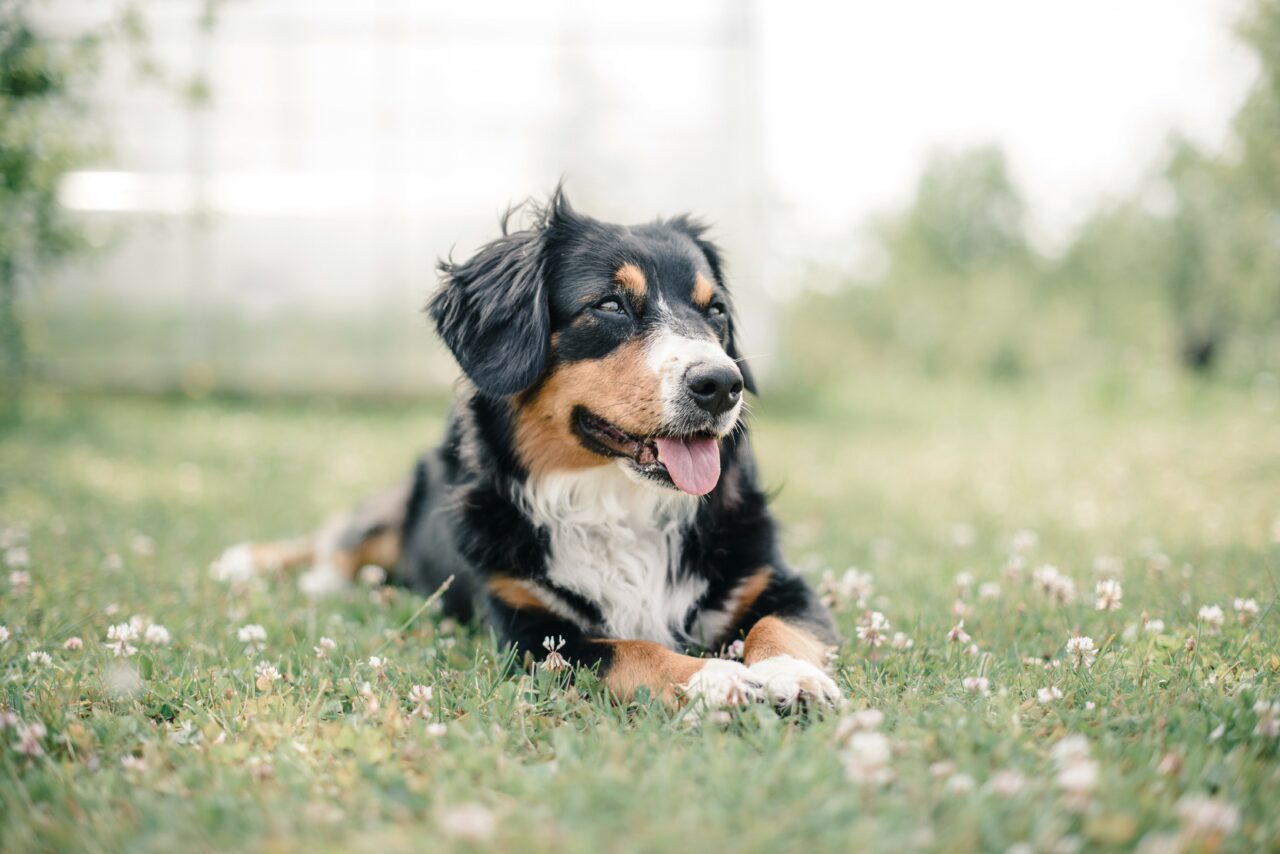 Iynaiya Afzal of Coodes Solicitors’ Family team says that pets can be the silent victims of domestic abuse but a local charity is helping people and their animals escape.

For many of us, pets are part of the family. Sadly, in domestic abuse situations they can also become victims. Animals are sometimes used to coerce people into staying in abusive relationships and some feel unable to leave an abuser for fear of what will happen to their beloved pet.

Thankfully, a local charity, Refuge4Pets, is addressing this issue and helping people and their pets escape domestic abuse.

Pets as a domestic abuse tool

Abusers sometimes use a pet in coercion, to lure someone into a relationship and then to prevent them from escaping. This can include threatening to harm the animal if their victim leaves.

Before hearing about the work of Refuge4Pets, I was unaware of the extent of this problem. The charity has really opened my eyes and helped me understand the many ways in which pets can add to the complexity of abusive relationships.

Refuge4Pets says that animals are often the “silent victims of domestic violence and abuse.” The charity explains that they can suffer being shouted at, beaten, kicked and even killed in a domestic abuse situation.

According to national domestic abuse charity Refuge, research shows a link between domestic abuse and violence towards animals. It says that “men who are violent towards women may threaten to harm or kill a beloved pet in order to intimidate their partner.”

Anyone fleeing domestic abuse is not only faced with emotional trauma. They may also need to deal with finding somewhere to live, making arrangements for their children and working out their finances. Many people also have to work out what to do about their pet.

Whether you have a small animal, like a guinea pig or reptile, or a larger pet such as a dog, cat, or even a horse, they will need a safe place to live while you get the support you need. Many refuges are unable to accommodate pets. This situation can make some people feel unable to leave because they have nowhere for their pets to go.

According to the Pet Food Manufacturers’ Association, 3.2million people in the UK took on new pets between March 2020 and 2021, with dogs and cats being the most popular. We also know that, since the start of the pandemic, there has been a worrying increase in domestic abuse cases.

These figures suggest that growing numbers of animals could be caught up in domestic abuse situations, while more people may be staying in abusive relationships because of their pets.

Refuge4Pets: a local charity to help people and their pets

Refuge4Pets is helping address this issue in Devon and Cornwall by giving temporary help for pets until they can safely be reunited with their owners. The charity provides foster care for pets when their owners are escaping domestic abuse. As well as providing a safe place to live, thanks to a network of volunteer foster carers, Refuge4Pets also gives animals everything they need, including food and bedding.

We will make our clients aware of Refuge4Pets, as well as the other organisations that play such an important role in helping people who have suffered domestic abuse. This fantastic charity is providing a valuable service, which could make a real difference to anyone who needs to escape an abusive relationship with their pet.