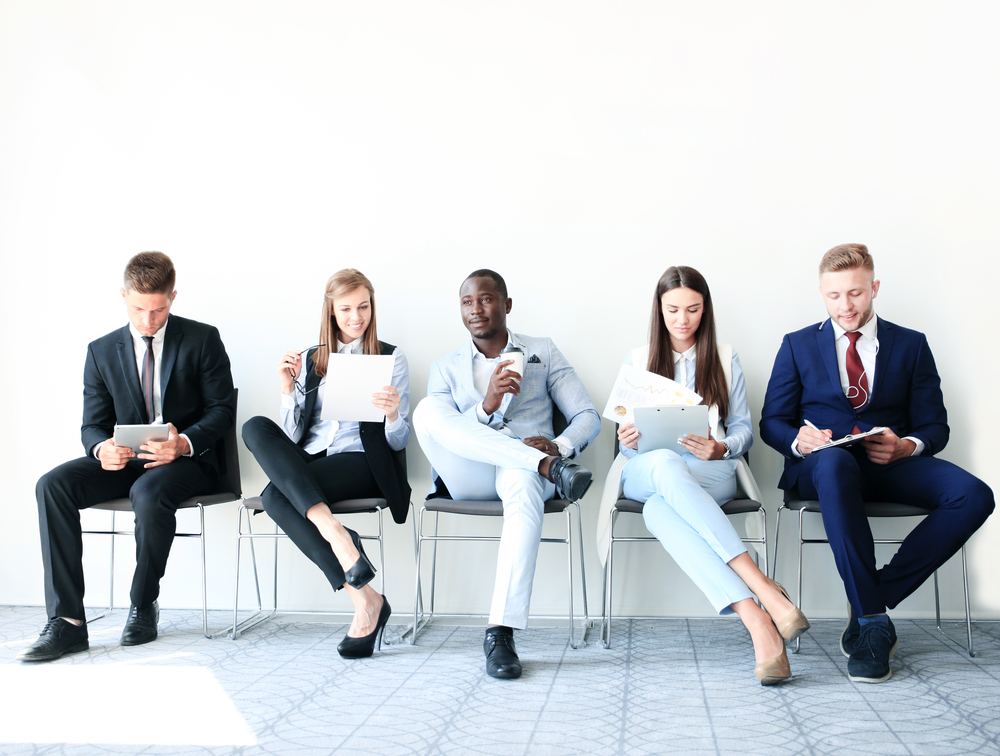 Positive discrimination and positive action: why employers need to know the difference

Positive discrimination and positive action are not the same thing. Employment lawyer, Philip Sayers, explains why it is important for employers to understand the difference between the two.

Diversity and inclusion in the workplace has been a high profile issue for decades. Although the UK workforce is much more diverse than it was in the past, there is still a push for companies to continuously offer opportunities to all of their employees. A number of policies, laws and initiatives have been introduced to ensure minority groups have equal opportunities when applying for jobs or promotions.


Are you an employer and need legal advice?

Talk to a member of our team

What is positive discrimination?

Positive discrimination also includes setting quotas or benchmarks in the recruitment process, or promoting a specific number of people within a minority group.

What is positive action?

Positive action, on the other hand, became legal in April 2011 to ensure measures are taken to support the recruitment and promotion of underrepresented minorities.

Positive action comes into play when a business is deciding who to hire or promote between top candidates, who are equally qualified. In this instance, an employer can choose to hire an individual from an underrepresented group as long as they are as qualified and fit for the role as the other applicants.

Positive action could also include an employer taking measures to address any imbalance within the company that an employee with a protected characteristic could face. It is designed to encourage and enable members of these groups to overcome disadvantages and avoid discrimination.

What is the debate over positive discrimination?

There have been calls in recent months for an overhaul of laws regarding positive discrimination. The National Police Chief Council Chair, Sara Thornton, stated that unconscious bias still exists in UK policing and affects promotion decisions. She believes laws should change to allow authorities to favour ethnic minorities when recruiting new employees, as police divisions “will be too white for decades to come” unless new legislation is introduced.

Others argue that if positive discrimination was widely used in the UK workforce and employers could pick a candidate purely based on their age, gender, race or sexuality, businesses could potentially run the risk of hiring people who aren’t right for the job and qualified individuals could miss out on employment opportunities. This is a complex and difficult issue.

It generally makes good business sense for any company to have a diverse workforce. However, it is vital that employers comply with current UK laws and understand the difference between positive discrimination and positive action.