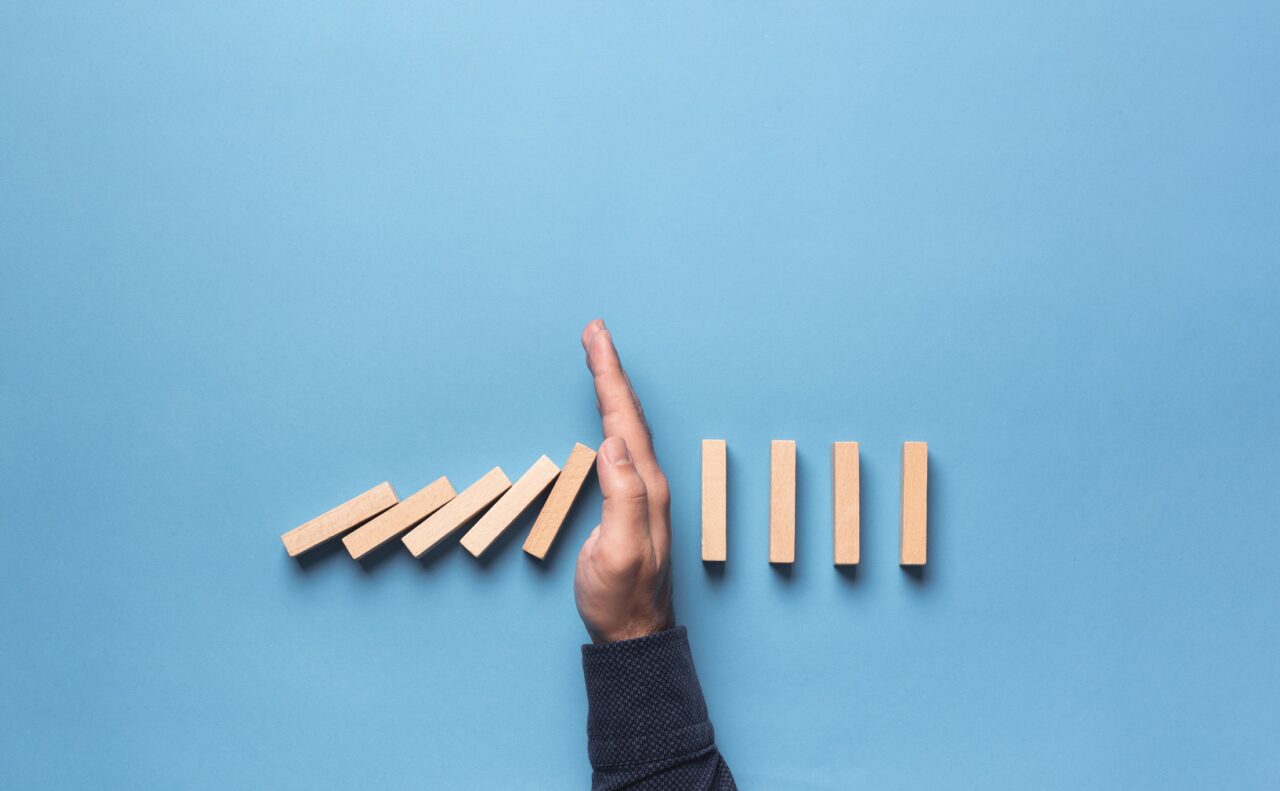 What will drive post-pandemic business insolvency?

The Monthly Insolvency Statistics for May 2021 show that fewer businesses are becoming insolvent now than before the pandemic. However, these figures could soon increase as Government support ends, loans become repayable and legislation changes.

Chris Parkman says: “Insolvency is usually forced by circumstance. It’s quite a scary prospect for a business owner to make the decision to liquidate a business. Many directors are worried about finances but, with Government support still in place, very few are making the decision to wind down the business.

“I don’t think we’ll see that tsunami of insolvencies that many warned of early in the pandemic. However, I think there will be waves of businesses closing as various elements of support end and restrictions lift.”

Gareth White says: “A lot of big decisions have been put on hold as business owners wait to see what happens. We have been helping more businesses with issues like shareholder disagreements or wrongful trading issues by advising on “light restructuring” rather than formal insolvency. It’s likely that this will change in the coming months as Government support ends.”

The Government has announced that the furlough scheme will not be extended, despite the four-week delay in lockdown restrictions being eased. This comes at a time when many businesses are now faced with repaying debt, including Bounce Back Loans and Coronavirus Business Interruption Scheme Loans, they took on to survive the pandemic.

Chris says: “Many businesses took out Bounce Back Loans just over a year ago and are now faced with the repayments, which they simply did not plan for. It’s quite a serious issue at a time when, in many cases, overheads not being covered by takings and some are running out of cash.

“Businesses have started making repayments but have then been faced with delays to lockdown restrictions being lifted. Cash is not coming back into the business as quickly as they’d hoped and they are also faced with repaying debt.”

The end of the temporary ban on winding up petitions

In June 2020, Parliament passed the Corporate Insolvency and Governance Act to protect businesses at risk of becoming insolvent during the pandemic. This emergency legislation incorporated a number of measures, including a temporary ban on winding up petitions. A winding up petition is when a credit forces a company onto compulsory liquidation as a result of unpaid debts.

The legislation is due to end on 30 September 2021. As a result, we could see an increase in businesses going into liquidation after that date.

Changing legislation on dissolving a company

Proposed new legislation could increase the number of businesses entering liquidation, rather than dissolution.

Directors often consider dissolving a company rather than going into liquidation. This means they avoid an investigation into their conduct and behaviour, which is carried out following liquidation. However, new legislation, which looks set to become law towards the end of 2021, could change this.

Gareth explains: “Business directors sometimes want to dissolve, rather than liquidate a company to avoid having an insolvency practitioner looking into the detail of the business.

“The proposed new legislation has been driven by concerns by the Government about directors trying to avoid repaying Bounce Back Loans by opting to dissolve the company rather than entering into a formal insolvency process.

“If it comes into force, the new law would mean that directors of a business that is dissolved could face the same scrutiny as a company going into liquidation.”

A strike off is a cheaper and simpler option for some companies facing insolvency. Directors of a dormant company that has not traded for three months or more can use this approach to wind down the business.

However, businesses considering this route may face difficulties in the current climate. Chris says: “There’s a debate going on between the banks about whether the Government guarantee kicks in when a company is struck off. The Government guarantee is the agreement to meet the debts owned by the failed business.

“The current consensus that the banks seem to have come to is that it only kicks in during a formal insolvency process so the banks are objecting to a high number of strike off applications.”

“Many directors who took on debt during the pandemic but have stopped trading may see a strike off as an easier option than formal insolvency. However, the banks are now objecting to  many of these applications.”

Getting help for a failing business

Any business facing insolvency will need to get professional help but many put it off until the situation has reached crisis point.

Chris says: “Most directors stick their head in the sand and won’t do anything until they’re pushed. If you’re worrying about the state of your business, now’s the time to pick the phone up for a free first meeting, which will give me a good overview of your situation so I can advise you on your options.”

Gareth says: “The best first step you can take when you realise there is a problem is to take advice. It’s also crucial to document your decisions. If a court gets involved later, that will provide vital evidence that you acted reasonably on the advice you took.”

Purnells and Coodes have worked together to guide a number of company directors and business owners through the insolvency process.

Chris says: “While you might start out getting help from an insolvency practitioner, legal issues will undoubtedly arise. These could range from employee disputes to commercial litigation and issues with leases or selling property. Coodes has several different specialists who can provide their expertise. We work as a team and bring in the right experts, depending on what you need.”

Gareth White is a commercial disputes lawyer and insolvency litigation specialist in Coodes Solicitors Commercial Disputes team. You can contact him on 01872 246235 or gareth.white@coodes.co.uk