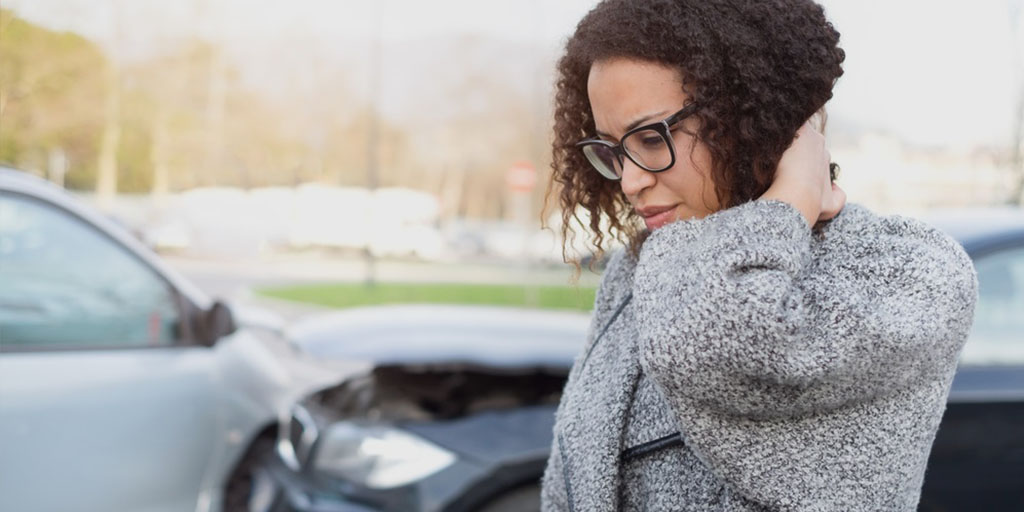 The Civil Liability Bill: a step closer to legal changes to making a personal injury claim

The Civil Liability Bill, which sets out legal changes to making a personal injury claim, is one step closer to becoming law. The bill is now back in the House of Lords for consideration of amendments after a narrow House of Commons vote approved the bill into the next stage. The consideration of Commons amendments will take place in the Lords on the 20th November.

If it is passed, the bill will make significant changes to the personal injury compensation system. The official line is that the proposed changes have been set out with the aim of deterring fraudulent claims and reducing motor insurance costs.

However, there are concerns that members of the public may see the proposals as unfair. Indeed, the Association for Personal Injury lawyers (APIL) says, “Those who have been injured through no fault of their own will take the biggest hit to their rights in recent memory.”

So, what are the latest proposals?

One of the proposals is the introduction of a tariff system for whiplash injury claims, which excludes pedestrians, cyclists and motorcyclists. The proposed tariff stands at:

The tariff system does not take account of the fact that a similar injury can have very different effects on people and will usually have a bigger impact on the most vulnerable. For example, an elderly person will take more time to recover physically and emotionally, than someone who is younger and fitter. The new restrictions will also mean a settlement cannot be made without medical evidence.

An increase on the small claims limit

The new limit will mean more injuries, not just soft tissue injuries – commonly known as whiplash – will come under the small claims limit. With these claims, legal costs are not usually awarded to the winning party. Injuries could include brain and head injury, a collapsed lung and eye injuries. Under the proposals, these claimants would have to either represent themselves, pay for legal advice or abandon their claim.

Will it lead to savings on motor insurance premiums?

The Government has estimated a saving of around £1.1 billion after the reforms are put into place, which it says will result in motorists saving on insurance costs. However, many people believe the Government’s proposals will not change insurance premiums.

There is growing concern that the proposed changes will reduce compensation for genuine personal injury victims, who will have to conduct their claim without legal advice.

At Coodes we are closely watching developments and are committed to helping anyone who needs support in getting their life back on track after suffering an injury.

For more information on these issues, please contact Bob Beard in the Personal Injury team at Coodes Solicitors on 01326 318900 or bob.beard@coodes.co.uk