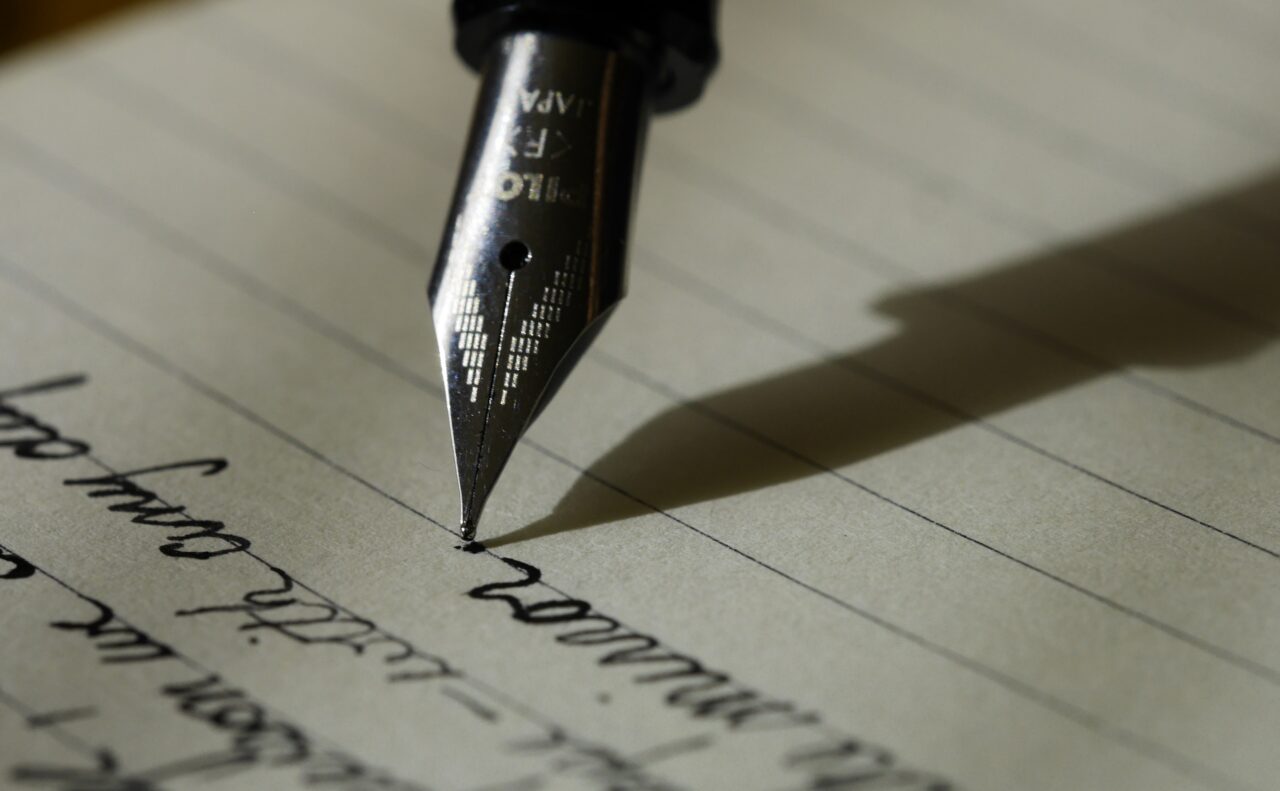 The five most common grounds for contesting a Will

Hayley Gaffney of Coodes Solicitors’ Personal Disputes team explains the most common grounds for contesting a Will.

Disputes relating to the validity of Wills can vary greatly. All situations and family dynamics are different so no two Will disputes are the same.

Will formats can vary widely. Some are very simple and others are fairly complicated. The most complex Wills generally involve large numbers of beneficiaries (including children) and individuals with significant assets. The much-feared homemade Will, drawn up without any legal expertise, is unfortunately still prevalent.

There are five grounds which are most commonly argued when people attempt to contest the validity of Wills. These are lack of knowledge and approval, lack of testamentary capacity, lack of due execution, undue influence or, less commonly, fraud or forgery.

1. Lack of knowledge and approval

The testator (the person making the Will) must be aware of the entirety of its contents. That means everything. They must also understand it. If they did not, then the Will can be argued to be invalid for lack of knowledge and approval.

Examples of this would be where the testator is illiterate and there is no ‘read over’ clause in the Will showing that someone read it to them before they signed it. Another ground for contesting a Will could be where the Will is in English but this was not the testator’s first language. This is not the same as lacking capacity, as the testator does have the mental ability to understand, but it could be argued that they did not have the knowledge to approve the contents.

The testator must have the mental capacity to make the Will. If they did not, then the Will may be invalid due to lack of testamentary capacity.

This is by far the most common ground for contesting a Will that we deal with here at Coodes.

There is a well-known case called Banks v Goodfellow [1870] which set out a legal test which testators must meet to have the necessary capacity to make a valid Will. Although this is a historic case, it remains relevant today. It includes the need for the testator to:

Later legislation was introduced to assist with updating the legal test for capacity but the above is the usual test on which many will rely.

There is a plethora of cases which are brought to court each year relating to capacity. These include a recent High Court decision in Drake v Dervish [2019] which found a Will invalid due to lack of mental capacity. The Court made its decision even though the Will was drafted by solicitors and there was medical evidence that the testatrix had capacity. The decision also confirmed that the Banks v Goodfellow test is still relevant to this day.

3. Lack of due execution

In order for a Will to be valid, it must meet certain strict legal criteria. If these criteria are not met, which is found quite frequently with homemade Wills, the Will could be invalid due to lack of due execution.

The requirements, set out in section 9 of the Wills Act 1837, include that:

If these are not met, the Will may be invalid due to lack of due execution.

Undue influence is where a person, or group of people. exerts pressure or coerces the testator to write a Will, or change an existing one. This is not the same as a family member encouraging a testator to prepare a Will. It could include when a new spouse puts pressure on their husband or wife to amend a Will in their favour. Another example is when an adult child persuades a parent to change their Will after a family fall-out. There are even cases where carers threaten to mistreat the testator if they do not leave them money or property in their Will.

A Will is invalid if it is found to be forged or came about as the result of fraud. Although this is a rare issue, it is a potential ground for contesting a Will.

The fraud could be, for instance, if someone misleads the testator using false information to make them cut out a family member or other beneficiary.

Forgery is generally an issue if someone writes a version of a Will in someone else’s name and forges their signature to make it appear valid. Handwriting experts can be used to prove that the testator was not the one who prepared the Will or there could be other circumstances surrounding the making the Will showing it was impossible that the testator prepared or signed it.

The best way to avoid these disputes is to ensure your Will is prepared with an experienced lawyer and that it is kept up to date. If you do feel you have grounds to contest a Will, get specialist legal advice to see if you have a valid claim.