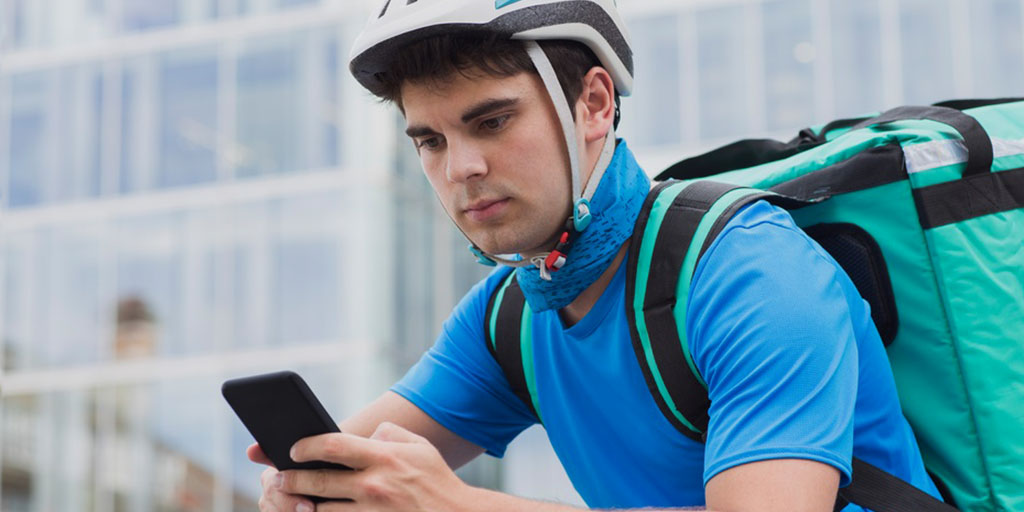 The Good Work Plan: What do businesses need to know about employment law reforms?

The Government has confirmed today that it will introduce new legislation, which is designed to give more rights to workers in the so-called gig economy. The changes follow the Taylor Review, which was published in the summer of 2017 and focused on modern working practices, including the growing number of people on zero hours contracts. Described by the Government as the “largest upgrade in a generation to workplace rights,” the Good Work Plan gives new rights to temporary or agency workers.

Do you need further advice on Employment law?

What are the changes in the Good Work Plan?

The Good Work Plan includes a number of key pieces of legislation, including:

What difference will it make to workers on zero hours contracts?

An estimated five million UK people are employed under zero hours contracts, which remain controversial and have led to a number of disputes in recent years. The main criticism of the reforms from the unions is that they do not tackle zero hours contracts.

While the Good Work Plan does not ban zero hours contracts, some of the new legislation – such as the right to request more predictable hours – could force some employers to change the way they manage workers on these contracts.