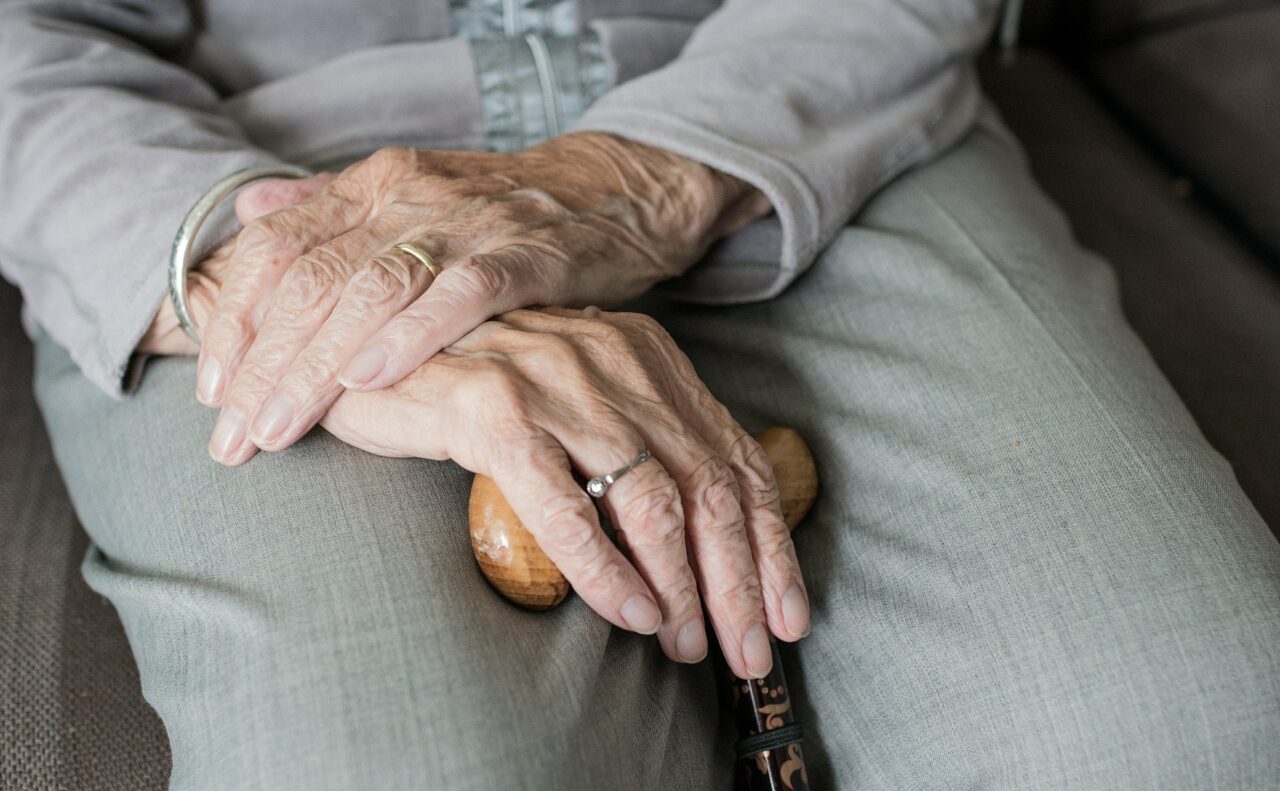 What is the role of the Court of Protection in welfare cases?

Poppy Phipps, Head of Coodes’ Mental Health and Community Care team, outlines the role and powers of the Court of Protection in matters relating to an individual’s welfare.

Perhaps most people associate the Court of Protection with high profile cases, involving decisions around life-sustaining treatment. After all, the court generally makes the headlines when it has stepped in to make a decision around withholding or administering medical treatment.

While the Court of Protection plays a vital role in these emotive and sometimes controversial matters, they represent a small proportion of its cases. It has a far-reaching remit, encompassing all aspects of a person’s life, including finances, property and care, as well as medical treatment and any other major life decisions. A large proportion of cases relate to the day-to-day living of an individual, including their ongoing care and treatment.

Why do we have a Court of Protection?

The Court of Protection exists to make decisions for people who lack the capacity to do so themselves.

It is a very new court, having been established in 2005 through the Mental Capacity Act (MCA). Prior to that, cases involving making decisions for people who lacked capacity were handled through a range of different ways, but had no dedicated court.

The MCA was established to protect and empower those people who may lack the mental capacity to make their own decisions about important aspects of life, including their care and treatment. Someone may lack capacity for many reasons, including as the result of a learning disability, a brain injury or a condition such as dementia. The Court of Protection exists to act in the best interests of these people.

What are the Court’s powers in care or welfare cases?

The Court of Protection is the ultimate decision-maker for those who lack capacity. It can make decisions on any aspect of a vulnerable person’s life, from their finances and property to who they have contact with and where they live. This could include, for example, whether someone moves into a residential care home or continues to live independently.

The court is responsible for:

Wherever possible, a person should be supported to make decisions for themselves. However the Court of Protection provides for substituted decision-making when a person is unable to do this for themselves. This means that the court would make decisions in place of the person concerned being able to make them. For example, this could be whether they should live in a care home or remain living independently. Importantly, the court can only make a decision between options which are   actually available to that person.

When does the Court of Protection get involved in welfare decisions?

When an individual lacks capacity, decisions about where they live and how they are cared for can often be made between family members, perhaps with the involvement of the local authority. If everyone, including the individual, agrees on the best outcome then the court may not need to get involved.

If there is any disagreement about someone’s care or concerns about a vulnerable person’s welfare, the local authority may be the first port of call. They will then work with the individual and the family to try and make a decision in that person’s best interests. If this does not result in agreement then the local authority or family member can make an application to the Court of Protection.

In some instances, you need permission to make an application. Our specialist team can advise on this and can then provide as much support as you like during the entire process. This might include offering ongoing advice, helping you to fill out the forms or representing you in court.

It is important to remember that the individual who lacks capacity also has the right to have their case heard at the Court of Protection. So, if the family and local authority agrees it is in the person’s best interests to live into a particular care home but they do not want to do so, the court would need to get involved in making the final decision.

How does the Court of Protection make decisions?

In line with the MCA, the Court of Protection’s decisions must take into account the feelings, beliefs and values of the individual. This involves examining how they have chosen to live their life so far. Have they generally been risk averse? Do they have a set of religious beliefs or cultural values? Did they have a particular preference to live one way or another in the past?

The Court of Protection’s overarching goal is to make a decision in the individual’s best interests.

If you become involved in a case that goes to the Court of Protection, it is important to avoid a ‘them and us’ mindset between yourself and other interested parties. It is not about winning and losing. After all, there is a vulnerable person at the heart of every one of these cases and it is them that we should all remain focused on.

For advice on this issue, contact Poppy Phipps in Coodes Solicitors’ Mental Health and Community Care team on poppy.phipps@coodes.co.uk.