How will employment laws change after Brexit? Blog - Coodes Solicitors

Coodes Solicitors / Blog / How will employment laws change after Brexit? 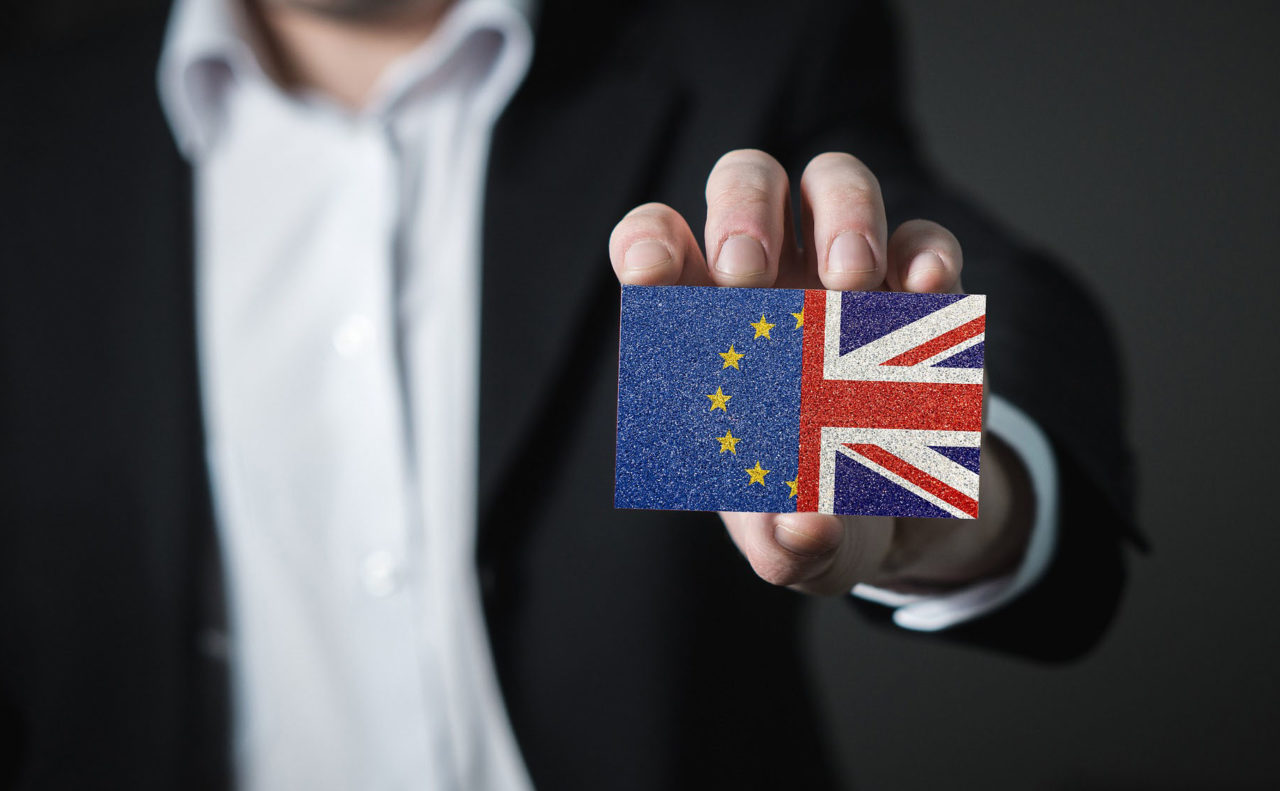 How will employment laws change after Brexit?

Will our departure from the EU following Brexit bring about changes to employment laws? How can businesses prepare in such uncertain times? Coodes Solicitors Employment Lawyer Philip Sayers shares his insights.

Many businesses are understandably concerned about the possibility of adapting to changing employment laws following Brexit. However, for the time being it is unlikely that much, if anything, will change. In the short term at least, it is business as usual for employers. Although there is uncertainty, there is considerable evidence out there to suggest that not much will change, probably even in the longer term.

In July 2018, the Government confirmed that there would be no significant changes to employment law following our departure from the European Union. In fact, many of the rights that UK workers are currently entitled to are the result of domestic, rather than EU legislation. For example, the National Minimum Wage is the result of a UK Act of Parliament, not an EU directive. It is also worth remembering that it is likely that any trade agreement with the EU will be dependent on the UK continuing to apply a reasonable amount of EU employment laws.

The UK has led the way on many employment laws

Interestingly, in those cases where our employment laws are the result of EU legislation, the UK Government often has chosen to extend those rights. For example, EU laws dictate that workers should be entitled to 4 weeks paid holiday a year, while in the UK workers are now given 5.6 weeks leave. In fact, the UK pioneered many employment laws, which were subsequently adopted by the EU. For example, the UK introduced maternity leave before the rest of the EU, and our allowance now exceeds the EU minimum rights. The rights to shared parental leave and to request flexible working are both based on domestic, not EU, law.

What about the Working Time Directive?

The legal change that seems more likely following the withdrawal period from the EU is amendments to the Working Time Directive. This Directive relates to a number of employment rights, including a 48-hour-working week. The UK Government has previously chosen to opt out of certain elements of this Directive. Therefore it seems likely that we may see the UK legislation around the Working Time Regulations come under scrutiny after Brexit.

The future role of the European Court of Justice

The question of employing EU workers following Brexit is a particular concern for some businesses. At the moment, despite it being a hotly debate topic in the media, we have not had detailed answers on this. Any change in relation to employing workers from EU countries is unlikely to take place before December 2020, which is the proposed end of the transitional period.