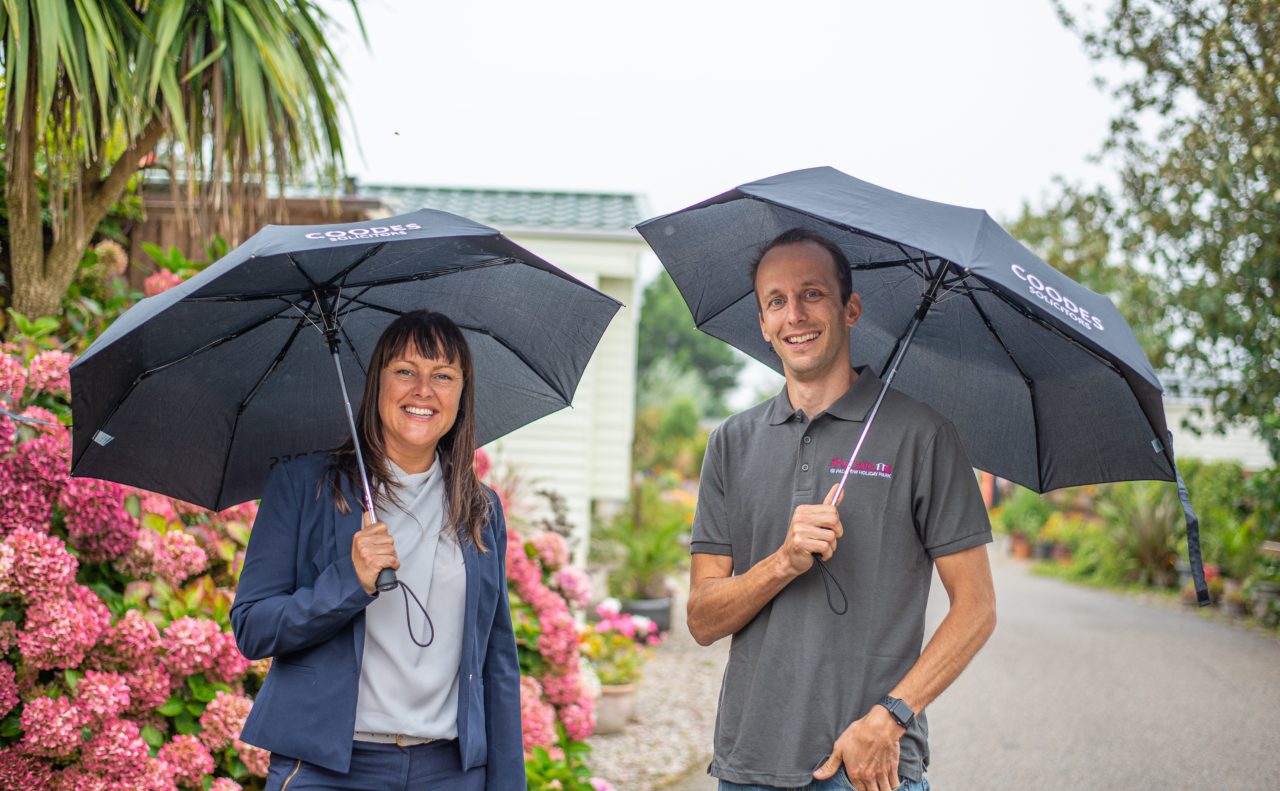 A family in North Cornwall is enjoying a better work-life balance, after Coodes Solicitors supported them to sell one of their business ventures and restructure the other.

The Barnes family bought Padstow Holiday Park in 1998. Having previously built up a successful campsite and a number of holiday properties in Newquay, Mr and Mrs Barnes were approaching retirement so invested the holiday park for their adult children to run.

The Retreats @ Padstow Holiday Park now houses around 100 high-end holiday homes for purchase or hire, just a mile from the historic harbour of Padstow. With no clubhouse or bar and plenty of green space, the site offers quiet, family holidays in an area of outstanding natural beauty. Over the last two decades, the family has focused on continually improving the site, which is almost entirely comprised of privately-owned holiday homes, and recently added a heated indoor swimming pool.

In 2006, four of the siblings purchased the site next door – Padstow Touring Park – and developed it into a five-star touring park with a number of awards under its belt, including a Visit England Gold Award and Campsite of the Year South West Gold Winner in the AA Caravan and Camping Awards 2016/17.

With two very different sites to run, the four siblings found they were increasingly stretched by the increase in workload and competing demands on their time. Alex Barnes said: “I suppose we became too successful in a lot of ways, which meant we were working too much. 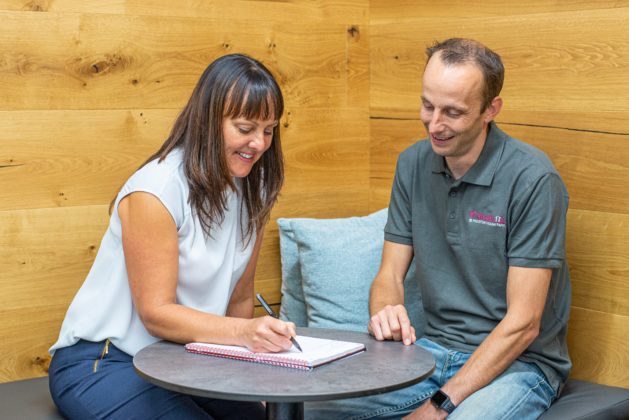 “The four of us had different priorities and we were at different life stages in terms of family life. It became difficult to establish which hours everyone could work. For example, Rachel, the only one of us who wasn’t tied into looking after children over the school holidays, hadn’t been able to go on holiday for years and never had a weekend off.

“We decided it wouldn’t continue to work for us unless we employed a lot more staff, but that was not a route we wanted to go down.

“We agreed that the best thing to do was to sell the touring park and focus on Padstow Holiday Park. We approached an agent for an off-the-market sale.”

An outside investor soon expressed an interest in buying the park and the share sale took nearly six months, completing in March 2019. Coodes Partner and Head of Corporate and Commercial Sonya Bassett supported the family through the entire process, from negotiating with the buyer’s solicitor to guiding them through the due diligence, the transaction documents, and completion of the transaction.

Coodes had previously worked with the family on a number of commercial property sales and purchases, including advising them when they originally bought Padstow Holiday Park. When they asked their accountant, John Donald of Sovereign Accounting Solutions, to suggest a corporate solicitor to advise them on the share sale he recommended Sonya.

Alex says: “The share sale process ended up being much more complex than we’d anticipated but Sonya dealt with it really well. She’d worked with the other buyer’s solicitors before and it really helped that they had that relationship. I think the process could have run on longer if they had not.

“Selling a business is always going to be a difficult process, but we got where we needed to be in the end. It’s really important to have a solicitor who can minimise some of those difficulties that you’re inevitably going to encounter along the way.

“Sonya is very straight talking and she just got on with the job. We found her very approachable, personable and easy to deal with. 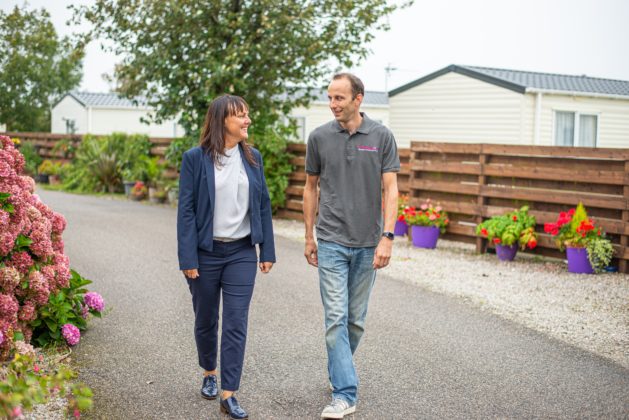 “Our accountant, John Donald, was also a great support and has a good relationship with Sonya. Having that team around us certainly helped the process run more smoothly.

“We’ve learned a lot from the experience. We’d never been through a share sale of a limited company before so hadn’t realised how complicated it was. You need to produce so much information through the due diligence process so we’ve overhauled our record keeping and are now much more organised.”

As the share sale progressed, the family sought Coodes’ advice to restructure the ownership of their remaining business Padstow Holiday Park. With the two older brothers keen to move on to other ventures, a restructuring has simplified the ownership so that Rachel Turner and her husband and Alex and his wife now own and run the site.

Alex says: “The whole process was made more complex because, although the two companies were separate entities, we had not always treated them that way. We had to split a number of assets, including the fibre lines, as we’d had one network to cover both businesses, and our CCTV system, which had been linked across the two sites.”

The team is now focusing on further developing and improving the site and is upgrading a number of the properties over the winter.

Sonya Bassett says: “I really enjoyed working with Rachel and Alex through the share sale of Padstow Touring Park and the restructuring of Padstow Holiday Park. Both are fantastic businesses and a real asset to the area, but running the two sites had clearly become unsustainable for the family.

“Going through a share sale is an extremely complex and detailed process that needs a collaborative approach, with everyone pulling together. Working with Rachel, Alex and the rest of the family, as well as with the accountant, John Donald, was an absolute pleasure. It was fantastic to get such a great result for them and to now see Alex and Rachel enjoying a much better work-life balance as they focus entirely on Padstow Holiday Park.”