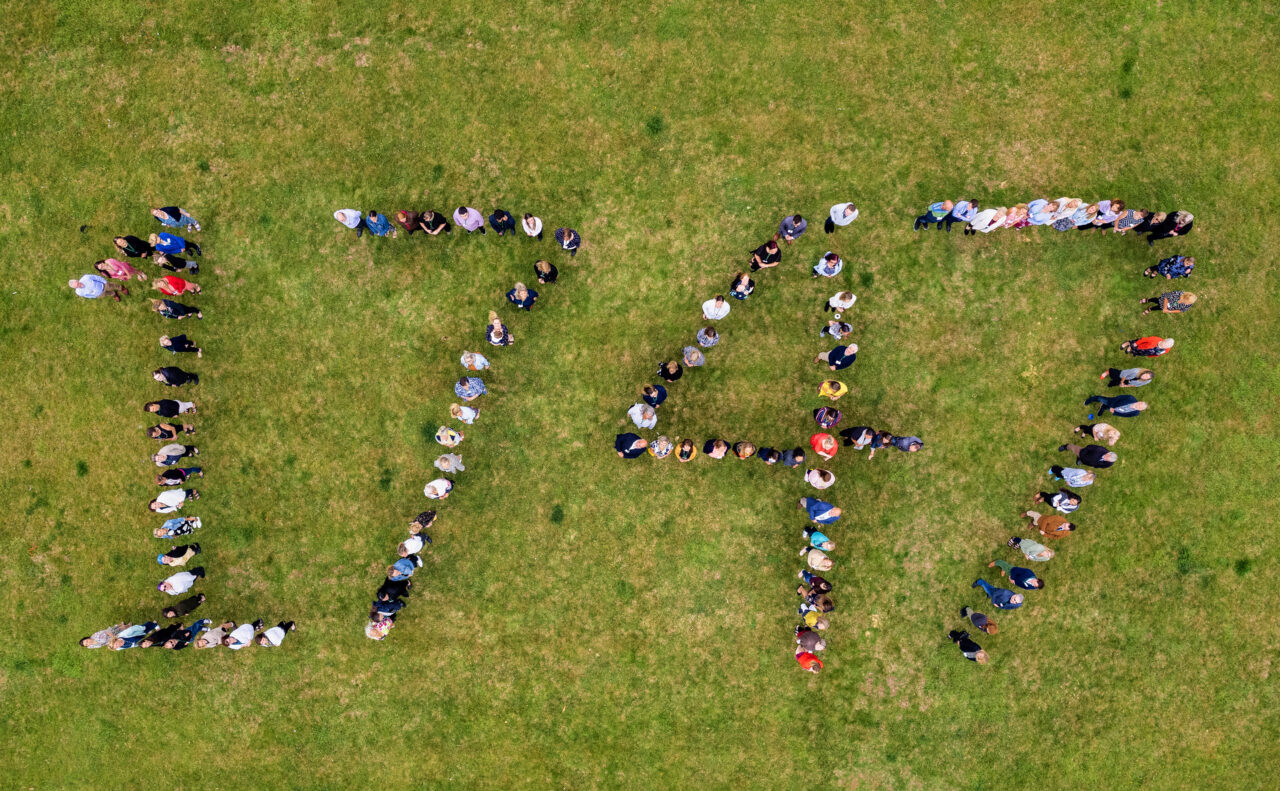 Leading South West law firm Coodes is celebrating it’s 275th anniversary this year, officially making it the longest established legal practice in the region, it has been announced today (7 July 2022).

Founded in 1747, Coodes has grown beyond all recognition from its humble beginnings – it now has a network of eight offices across Cornwall and Devon with specialist teams offering legal expertise and professional services. The firm employs over 160 lawyers and support staff.

In honour of the 275th anniversary, celebrations are being launched to recognise the achievements of its teams and the help they have provided to communities across the two counties, as a thank you to their clients.

Coodes is planning several ways to celebrate their anniversary over the next six months, including a tree planting initiative, charitable fundraising challenges and social events.

Coodes Chairman and Partner Peter Lamble, said: “Celebrating our 275th anniversary is something to be incredibly proud of, it’s quite an achievement and we’re in a unique position. It demonstrates that we are doing things right. We have come a long way from when Edward Coode, the original Coode family member, joined the firm back in the eighteeth century. Yet the core of our business remains the same, our clients are at the heart of everything we do, and at the same time their needs are met by the dedication and hard work of our talented staff. Without their combined contributions, Coodes would not be the modern business it is today.”

In the 275 years that Coodes has been established there have been 10 British monarchs and 19 popes. The firm was founded in the Georgian era, outlasted the rigours of the Victorian age, and saw out the huge social and economic changes of the 20th Century. It has survived while the country endured the massive change brought about by industrialisation, the rise and fall of its empire and the global destruction and disruption occasioned by two world wars. The firm’s story began before the industrial revolution, and it now finds itself adapting to the huge changes and challenges brought on by another revolution in the global digital era.

Peter added: “Celebrating 275 years in business demonstrates the firm’s remarkable resilience and adaptability. To survive this long in business is a truly monumental achievement by any measure. In the last 25 years we have seen exponential growth in our geographical reach and the development of our team. We currently employ over 160  people and have played an important role in the key milestones for tens of thousands of families and businesses across the South West region. We have embraced advances in new technology and we offer a much wider range of specialist legal services. There have been many challenges over the years, including changes in the speed of delivery by horse or post boy to instant email, but we strive to continue giving exceptional service.”

Continuing to meet the growing demand, Coodes attracts lawyers from across the UK based at branches from Penzance in the West to Holsworthy in the East. The firm has many lawyers recognised in the prestigious Legal 500 and Chambers and Partners publications, is a member of Lexcel and holds the Investors in People quality mark.

He continued: “Clients and staff want to be associated with a law firm to be proud of and fundamentally we stand for helping people – we want to continue helping people. They trust us and our focus is ensuring we have a strong foundation to build on the firm of the future, enabling it to grow further – we want to be around for the next 275 years.”

Coodes’ expert teams include five fellows of the Agricultural Law Association, five accredited members of Solicitors for the Elderly, and the highest number of Association of Contentious Trusts and Probate Specialists (ACTAPS) members in Cornwall.

Ten other interesting facts about 1747 include: