Hayley is known for her wide-ranging knowledge in landlord and tenant disputes with this being one of her specialist areas of law. Due to having acted in a well-known case currently awaiting hearing at the Court of Appeal, Hayley is especially knowledgeable in relation to the provision of gas safety certificates and the current legal and technical issues surrounding this point.

Hayley handles a range of cases involving contentious trust and probate matters including those relating to the validity of wills, claims under the Inheritance (Provision for Family and Dependants) Act 1975, breach of fiduciary duty disputes, executor and trustee disputes, negligently administered estates, undue influence and capacity concerns, execution of wills disputes, negligently drafted Wills, associated claims against Solicitors, difficulties arising out of the sale of property within an estate, equitable claims including proprietary estoppel and all manner of contentious issues surrounding estate administration.

Hayley has acted for a landlord in obtaining a possession order in circumstances where there are still ongoing legal and technical disputes nationwide in relation to provision of gas safety certificates prior to commencement of the tenancy/prior to service of a section 21 notice. The tenant appealed on the basis of a recent decision of Caridon Properties Ltd v Schultz in London appeal court pertaining to issues with a technical point of law regarding gas safety certificate service. The matter is now due to be heard at the Court of Appeal in 2020 for the contentious legal point relating to provision of gas safety certificates prior to commencement of a tenancy to be address. The outcome of this is eagerly awaited by landlords and agents across the country due to the potentially substantial impact the decision could have on assured shorthold tenancies and landlords’ human rights.

Hayley recently acted for beneficiaries of an estate in successfully bringing an action where the will had not been properly executed and was found to be invalid leading to proving of an earlier will.

Assisting a client in bringing an Inheritance (Provision for Family and Dependants) Act 1975 claim against his late Mother’s estate for whom he was a carer for many years. His mother’s will left little provision for him having been drafted decades before a later family dispute and change of circumstances. The claim was successfully negotiated at mediation with the client receiving a substantive settlement far exceeding the sum due to him under the will.

Acting for a client who received little provision for him in his wife’s estate meaning he was to become homeless if settlement could not be reached for him to receive a much more substantial provision. Despite being left only £20,000 of his late wife’s circa £500,000 estate, following negotiation and discussions, settlement was achieved of the client receiving over £300,000 from his late wife’s estate.

Representing the seller of a substantial property in a claim for misrepresentation brought by purchaser relating to flooding. The claim was successfully defended on the basis of the evidence put forward proving that no misrepresentation had been made or relied upon and the issues were in fact caused by the purchaser’s later works at the property.

Acting for Trustees to an estate which left a life interest to a life tenant. Upon the death of the life tenant, another occupier refused to vacate the property stating that they too had a life interest and/or proprietary estoppel and/or constructive trust claims. Following issue of proceedings to remove him, negotiations ensued and agreement was reached so that the Trustees were able to deliver up possession of the property to the ultimate Beneficiary as per the Will.

Successfully defending a mortgage repossession claim brought against her clients which enabled them to sell the property themselves for a much higher price than the mortgage company looked to achieve following the proposed repossession and enable them fully redeem the mortgage and buy an alternative property.

Acting for a landlord client, who owns a caravan site of static caravans in relation to the removal of an assured tenant who had been living in one of these dwellings for decades. Following Hayley’s advice and, following negotiations and correspondence with the tenant, the client has now gained possession, despite having been previously advised by an alternative firm that this was impossible.

Member of The Cornwall Law Society

Hayley Gaffney - you being there kept me focused and I knew you were on my side always.

Hayley Gaffney - I am difficult to please and have exceedingly high expectations but she really is absolutely outstanding.

Hayley Gaffney - Whilst the prospect of the litigation I was embarking on was extremely stressful, I certainly couldn’t have done it without you and your expertise and patience.

Hayley Gaffney - I have recommended you to everyone I know.

Hayley Gaffney - You have made what has been a horrible situation much more bearable.

Hayley Gaffney - brilliant, 'spoke my language!'. She made me feel confident and in control, the very things my ex seeks to take from me even after 10 years.

Hayley - you have managed to keep matters progressing even when they were looking quite hopeless whilst always maintaining a very high level of customer care.

Hayley Gaffney - Thank you for your pragmatic, logical and proactive approach during some very challenging and impossible situations over the last 20 months.

Hayley Gaffney - Thank you for all your hard work and input, it’s been very rewarding having you guide us and bring us through this minefield!

Hayley Gaffney - In just 24 hours, the other side withered and caved in. Excellent outcome. Excellent service. Highly recommended.

Because of your skill and knowledge in your field I can now begin to put my life together.

Hayley - You showed thoughtfulness and professionalism throughout.

Hayley - I cannot thank you enough for the result you have achieved.

Hayley - You are amazing – thank you.

Hayley - The result you achieved was fantastic.

Your expertise shone through and you showed thoughtfulness and understanding.

I never expected such excellent results so quickly and it is all thanks to you.

You have genuinely changed my perception of lawyers.

Excellent. A stark contrast to the solicitors we had before.

I would unhesitatingly recommend Coodes and will use you again.

I want to say how pleased I am with the work you have done on my behalf.

You have been effective, prompt and reassuringly clear.

Thank you for being consistently patient, considerate and for generally being there when needed. It has made the whole awful process so much easier to bear.

I have had great dealings with Hayley. She has been absolutely fantastic and we’ve been delighted with the help, advice and support she has given. 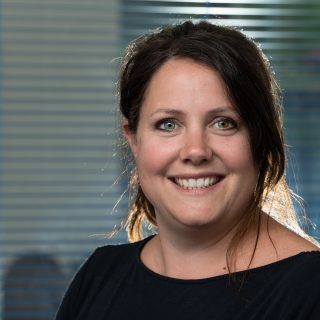 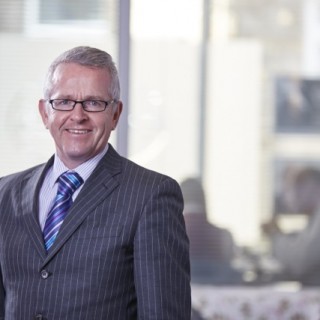 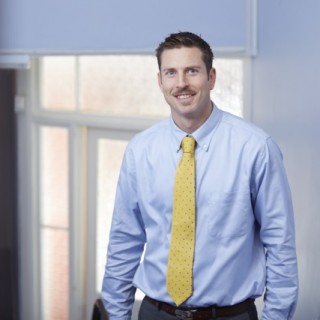 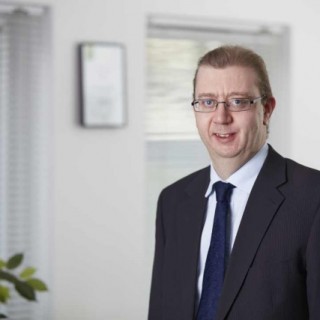 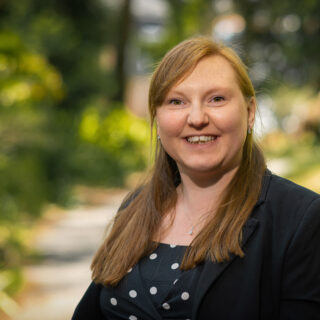 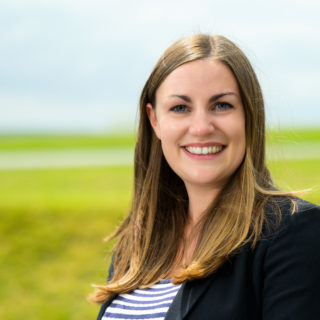 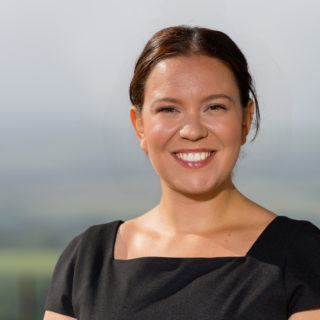