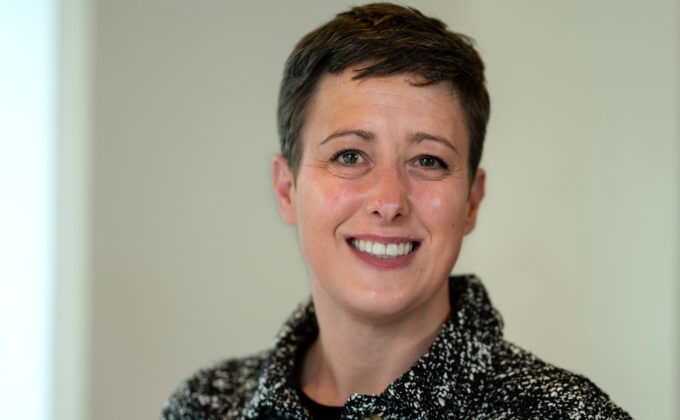 Victoria carries out a wide range of family cases.

She deals with proceedings involving the arrangements for children and specialises in helping clients deal with complex issues such as domestic abuse, social services involvement, care proceedings and adoption.  Victoria represents grandparents and other family members such as Aunts and Uncles in Special Guardianship cases.

Victoria also deals with financial matters on divorce and acts in complex cases involving high net worth assets and pensions.  She is experienced in dealing with military divorces and cases involving third party intervenors in financial divorce cases.

Representing a vulnerable mother in care proceedings to successfully kept her child in her care. Social services changed their mind from seeking to remove the child during the court case to supporting the mother to keep the child.

Representing a parent in care proceedings accused of causing serious injuries to their young child. After careful reading of the medical evidence and arguments in court it was found that the parent did not cause the injuries and the child was reconciled into that parent’s care.

Urgently obtaining Orders for a child to be returned to their mother after being abducted by their father, who was a foreign national, who held the child’s passport. Orders made that the child was to be returned immediately, the child was to live with her mother, that the father’s colleagues at his workplace provide any information they held about the child’s whereabouts, that the child’s passport was to be held by the court. Liaising with the police to ensure they had the orders, who recovered the child to her mother’s care.

An Order that children remain living with their father made in a case involving the mother making allegations of domestic abuse and raising father’s mental health as an issue.

Acting for a vulnerable client to obtain a Pension Sharing Order for her ex-husband's military pension after they had been divorced for 15 years. No financial order had already been made. Urgent freezing injunctions were made by the court to stop the pension being paid to the husband and an agreed Order was reached that that the husband would share his pension with his ex-wife. 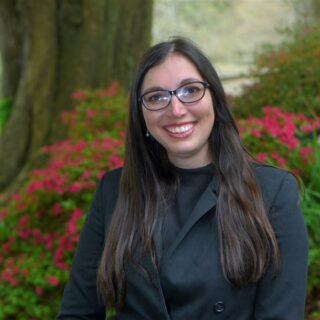 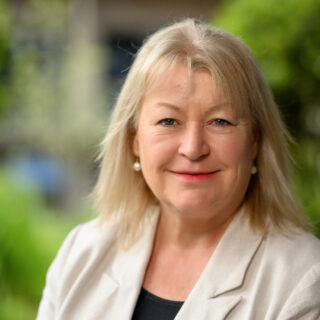 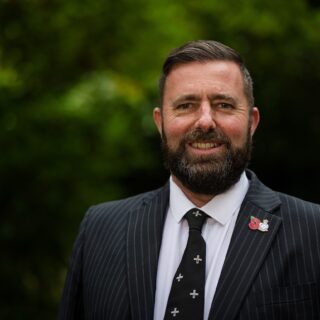 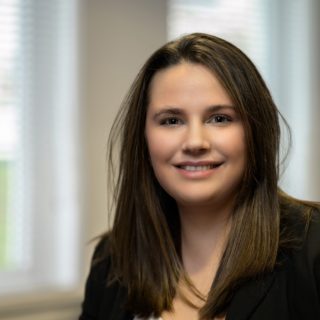 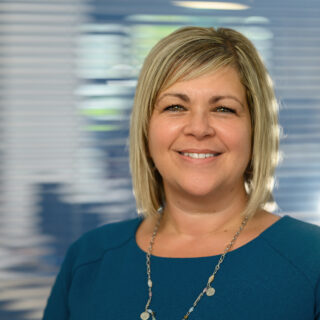 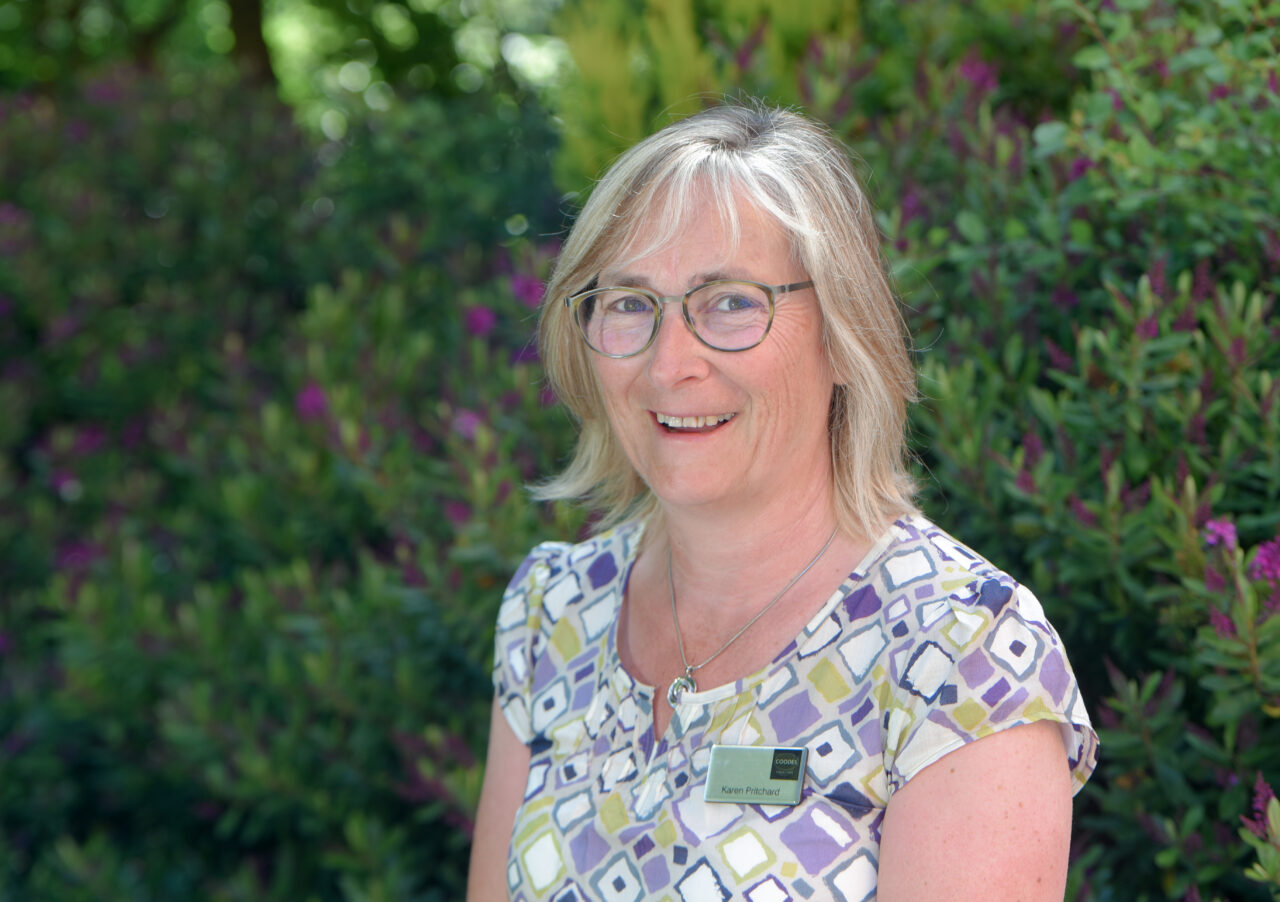 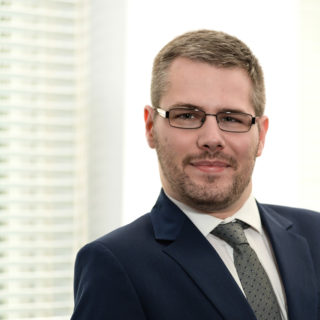 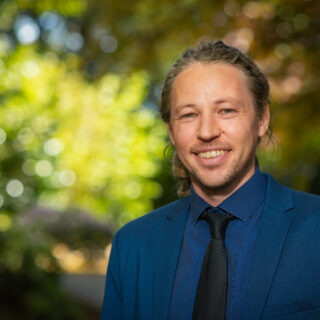 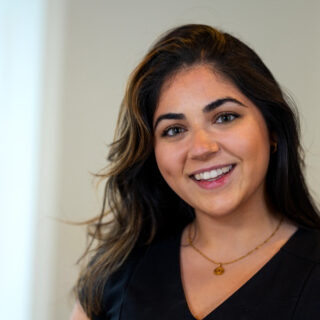 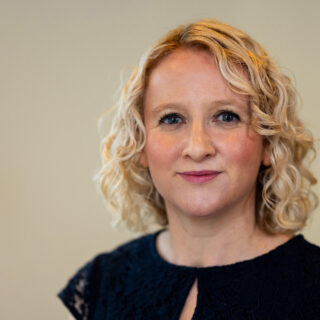