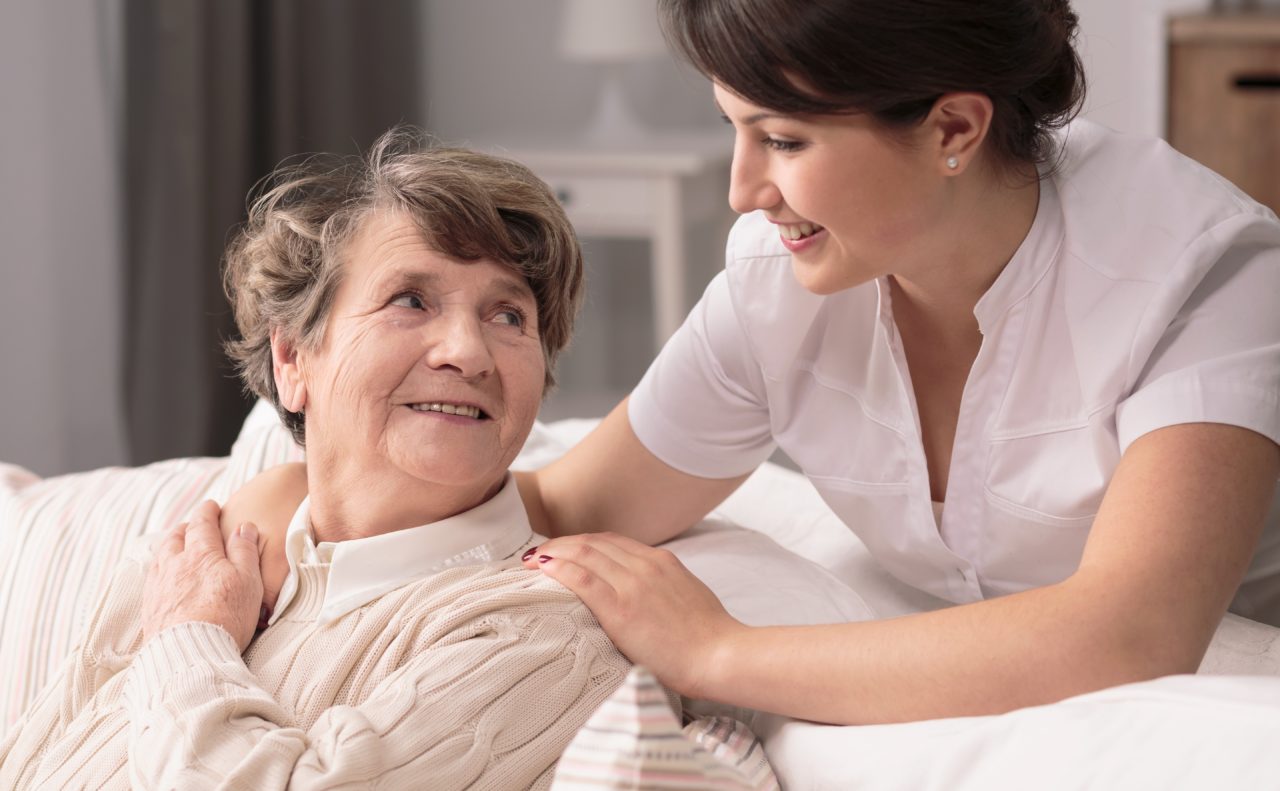 What is the Court of Protection’s role in settling disputes?

Unfortunately as the number of Attorneys and Deputies increases, so does the potential for them to abuse their position of trust by, for instance, using the incapacitated individual’s funds for their own purposes and lifestyle. In such circumstances, the Court of Protection can impose sanctions, including removing them from their position.

The Court of Protection is also responsible for authorising the deprivation of liberty of an incapacitated individual.

The Court of Protection is increasingly called upon to enforce orders relating to individuals lacking capacity which have been made by foreign Courts. For example, the Court ordered that someone with dementia who had been brought to the UK from her native America by a relative should be returned to America.

Although the Court of Protection has come a very long way in the past decade and has had a very significant impact, things never stand still. Mental health is becoming much more of a public issue than was perhaps previously the case.

The Court is actively promoting the early resolution of disputes.

Another interesting development relates to costs. Currently, if there is a dispute then the assets of the incapacitated individual generally fund the legal costs of everyone involved. There is a possibility that the parties to a dispute may in the future be expected to pay their own costs. It is hoped this will encourage the pursuit of genuine claims, as opposed to claims motivated by personal feelings or hidden agendas.

The Court of Protection’s work is also likely to become more ‘open’, with certain hearings being held in public. More of its decisions may also be published, though the identity of the incapacitated individual would be withheld. A very recent decision, which concluded that – if both doctors and relatives agree – there is no need to seek the Court’s permission to withdraw nutrition and hydration care for an individual in a permanent vegetative state was recently discussed on Radio 4’s Today programme. The decision was however very much based upon the specific facts of the case and is likely to be appealed against.

It seems inevitable that the Court will continue to play an increasing role in our legal system, including settling disputes.

For advice on any of these issues, contact Ben Sidgwick on 01736 362294 or ben.sidgwick@coodes.co.uk or Melanie Grose on 01872 246200 or melanie.grose@coodes.co.uk. Ben and Melanie are in the Personal Disputes Team at Coodes Solicitors and are both members of the Association of Contentious Trust and Probate Specialists (ACTAPS).