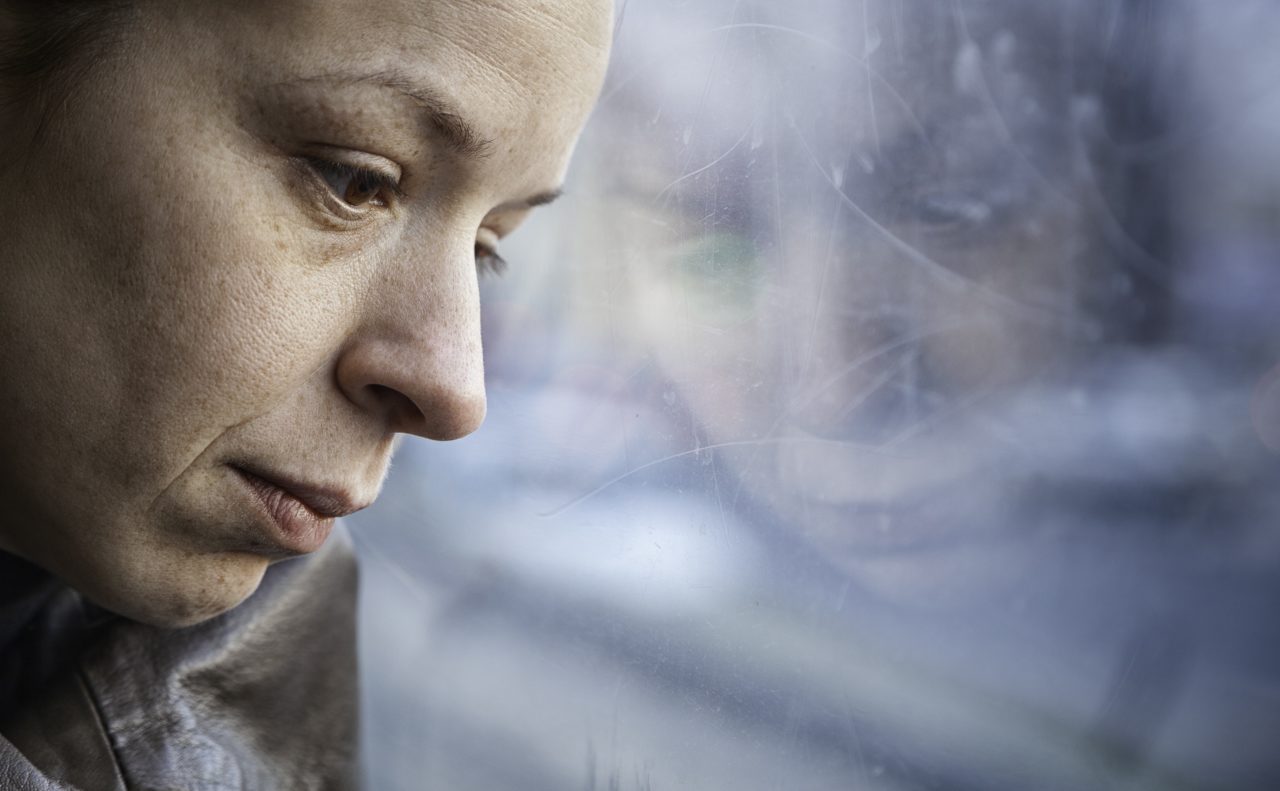 More than two years have now passed since the implementation of the Offence of Coercive Control, Section 76 of the Serious Crime Act 2015. Coodes Solicitors’ Family Executive Christopher Johns talks about domestic violence and how Section 76 can protect a person suffering from abuse.

Domestic violence does not always mean being physically assaulted. It can mean psychological, physical, sexual, financial or emotional abuse, and it does not necessarily mean violence perpetrated by a man to a women either. Abuse can be committed by anyone, regardless of age or sex.

At Coodes Solicitors, we see many clients who are experiencing domestic abuse and fear what would happen to them should they challenge the coercive or controlling behaviours of their partner.

The Offence of Coercive Control, which came into force on 29th December 2015, now means that coercive or controlling behaviour is a crime and that people who are subjected to domestic abuse are better protected. The offence also gives the Police a mechanism to deal with those who perpetrate such behaviours.

A number of cases that have been prosecuted under the Offence of Coercive Control have highlighted some of those behaviours that are now covered by legislation.

What is protected by the Offence of Coercive Control?

It is against the law (among other things) for a partner to:

By having this more robust protection in place, people can be more empowered than they ever have been to come forward and report abuse.

What can I do if I am experiencing controlling behaviour from my partner?

Visiting a Solicitor also means you can get advice on where you stand legally, as well as the possibility of taking out an injunction against the partner in question.

First Light, a charity that supports thousands of people each year affected by domestic violence, is also a great place to get support and advice.

For more information or advice, read our guide to ending domestic abuse and contact Christopher Johns in the Family Team at Coodes Solicitors, on 01872 246200 or christopher.johns@coodes.co.uk