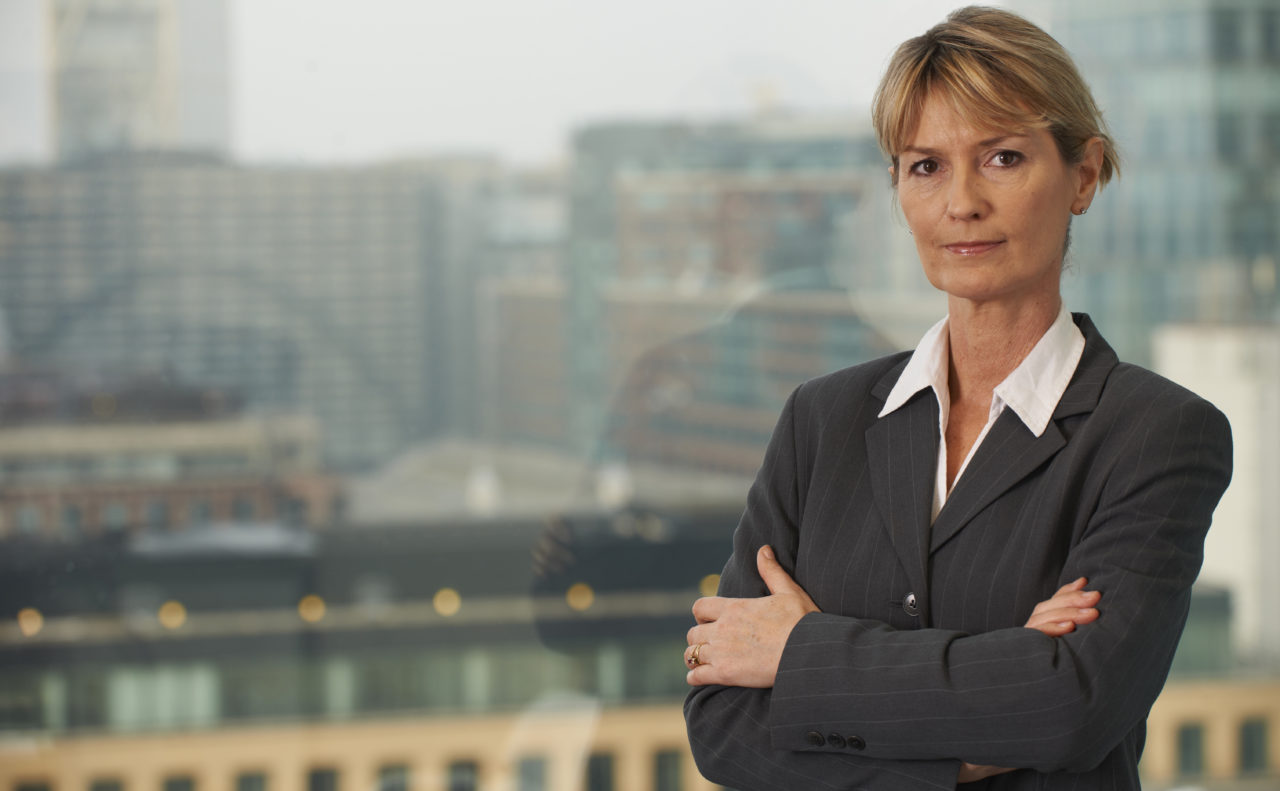 What are the duties of directors if a business becomes insolvent?

With a number of high profile businesses going into administration in recent months, Coodes Solicitors’ Commercial Disputes Associate Abi Lutey discusses the duties of directors, when a business becomes insolvent.

Last year, the number of businesses collapsing into bankruptcy hit a four-year high and 2018 is already shaping up to follow the same pattern. Well-known companies such as Orla Kiely, Saltrock, ToysRUS, Henri Lloyd and Maplins have gone into administration this year. Some have continued trading, including Patisserie Valerie, which was recently saved by a £10million cash injection, while others have closed their doors completely.

What role do directors’ duties play if a business becomes insolvent? And what if a director’s failure to carry out his or her duties results in a business going into administration?

What are directors’ duties?

Although the Companies Act 2006 sets out general duties of directors there is no comprehensive legal definition of what a fiduciary duty is.  In the case of Bristol & West Building Society vs Mothew (1996), the Court of Appeal decision described it as ‘someone who has undertaken to act for or on behalf of another in a particular matter which gives rise to a relationship of trust and confidence.’

There are seven general duties, which are:

A director’s duties apply from the moment he or she is appointed and only come to an end following a resignation.

My colleague, Partner and Head of Corporate and Commercial Kirsty Davey discusses directors’ duties in more detail in this article.

What if a director’s actions cause a business to become insolvent?

Directors’ duties become particularly relevant if their actions, or decisions, directly contributed to a state of insolvency.

A director could continue to be held liable after their resignation. This is most likely when it can be proved that they breached one of their duties during the time when they were a director of the company in question.

What sanctions will a director face if their actions led to a business entering administration?

If a director is found to have been responsible for a business’ downfall, there are a number of possible sanctions he or she could face, depending on the circumstances:-

What can directors do to protect themselves?

Although there are defences to claims against directors when faced with liability here are some steps to take to minimise liability:

For more information or advice on these issues, please contact Abi Lutey in the Commercial Disputes team on 01872 246200 or abi.lutey@coodes.co.uk