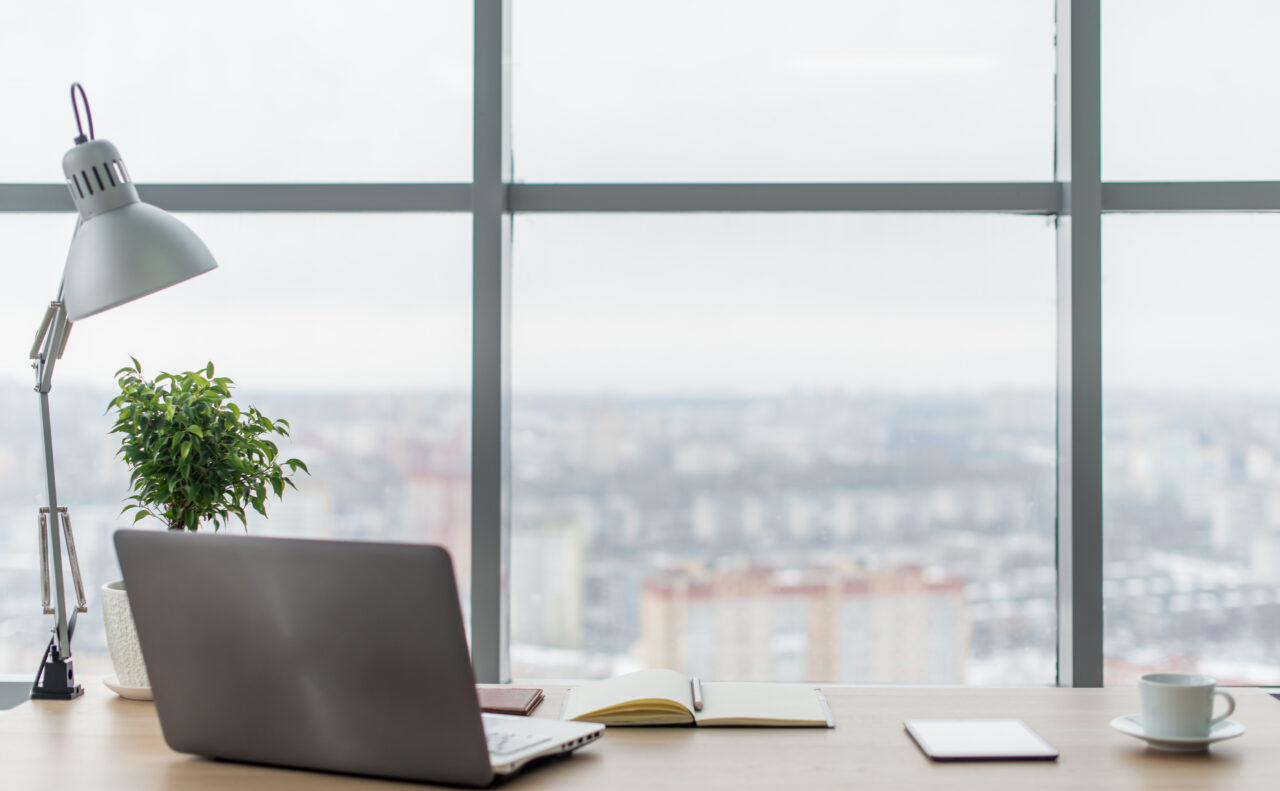 Furlough scheme extended: what we know so far

The Government has announced that the furlough scheme will be extended. Philip Sayers, solicitor in Coodes’ Employment team, explains what we know at this stage.

The Coronavirus Job Retention Scheme, often referred to as the furlough scheme, was originally launched back in March as part of the Coronavirus Act 2020. By contributing to wages, the emergency scheme was designed to help employers retain staff while facing a loss of income as a result of restrictions.

So far, around 10 million jobs have been claimed for and two million employees were estimated to be on furloughed leave at the end of October.

The Job Retention Scheme was due to finish on 31 October and was set to be replaced by a new Government initiative, the Coronavirus Job Support Scheme.

However, on Saturday 31 October Prime Minister Boris Johnson announced that the furlough scheme would continue for another month. This is part of a package of economic support designed to help businesses through the second lockdown, which is due to run in England from 5 November to 2 December.

Then, on 5 November, the Chancellor announced that the furlough scheme would be further extended, to the end of March 2021.

More detail on the second lockdown and Government support is yet to come, but this is what we know so far about the extension to furlough:

Since August, Government support has been tapering down and employers have had to increase their contribution towards furloughed employees’ wages. The extended scheme will revert back to the original contributions. Employers can claim up to 80% of wages, up to a cap of £2,500 a month. Employers will cover National Insurance and pension contributions for any hours the employee does not work.

2. It will operate in the same way as the previous furlough scheme

Any employer with a UK bank account and UK PAYE scheme can access the scheme. It important to note that the business does not need to have accessed the scheme previously in order to qualify this time around.

Employers can put employees on full-time or part-time furlough, sometimes called flexible furlough. This means the employee can be given reduced hours, with the Government covering 80% of their lost income.

5. Any employee can be put on furlough

An employer can put any employee on full or part-time furlough, as long as they have been on the payroll since 30 October or earlier. This is regardless of whether or not they have previously been furloughed.

6. The Job Support Scheme has been postponed

The Government has stated that the launch of the Job Support Scheme will be postponed until the end of the Job Retention Scheme.

We will keep a close eye on developments and update you as we learn more about the extension to the scheme and what it means for employers and employees.

For more information or advice, please contact the Employment team at Coodes Solicitors: 0800 328 3282 or cde@coodes.co.uk