What difference will the Matthew Taylor review make to the gig economy?

Coodes Solicitors / Blog / What difference will the Matthew Taylor Review make to workers in the gig economy? 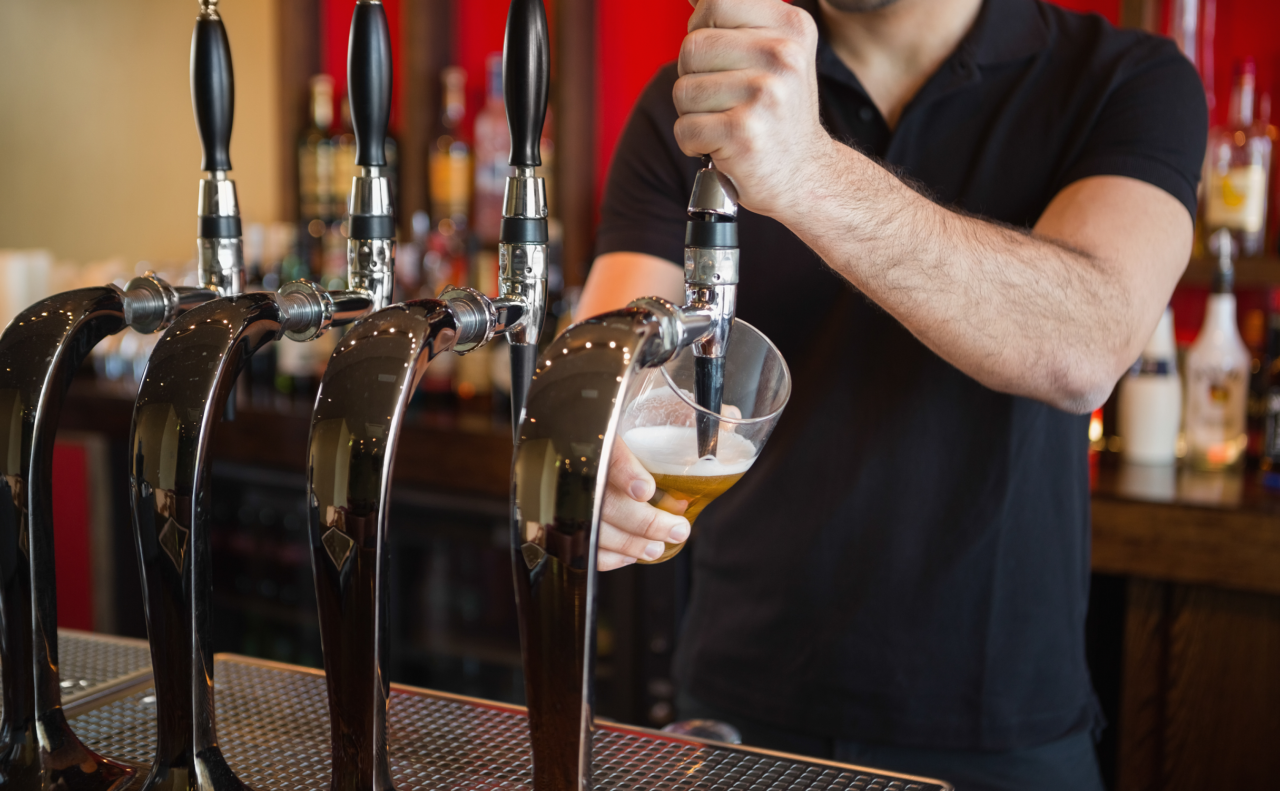 What difference will the Matthew Taylor Review make to workers in the gig economy?

Coodes Solicitors Employment lawyer Philip Sayers comments on the Matthew Taylor review of modern working practices. How much difference would his recommendations really mean in the gig economy?

The Matthew Taylor review focuses on the rights of the estimated 1.1 million UK workers who are part of the so-called ‘gig economy’. This flexible, piecework approach to employment has proved increasingly controversial over recent months, with firms like Uber, Deliveroo and Addison Lee being taken to tribunal by dissatisfied workers.

Unlike traditional employment, the gig economy sees workers being paid for the work they do rather than the hours they put in, with no guaranteed hours or employment benefits, such as sick pay or sometimes holiday. Supporters of the gig economy say it offers unrivalled flexibility, with people free to choose when they work – a win-win for businesses and workers. Its critics focus on the insecurity and lack of rights, claiming that it opens people up to exploitation.

In the past, these workers have often been classed by businesses as ‘self-employed’. However, a number of tribunals have proved this to be inaccurate and have found that they should in fact be entitled to many of the benefits given to workers or employees. Those who are deemed self-employed do not receive paid holiday or earnings guaranteed to match or exceed the National Minimum Wage whereas if they were properly categorised they would receive those things.

So, what changes are likely to result from Matthew Taylor’s review? And how much difference will it really make to businesses that operate in the gig economy?

The introduction of ‘dependent contractors’

Perhaps the most significant aspect of the review is that it recommends replacing the worker category with a new equivalent called a ‘dependent contractor’. Unlike the ‘self employed’ classification, which has been proved to be an inaccurate definition of a gig economy worker, this new term more closely reflects the nature of this work. Crucially, dependent contractors would be given more protection and would be eligible for holiday and it is also proposed they would receive Statutory Sick Pay which presently only employees receive.

The opportunity to earn above the minimum wage

No end to zero hours contracts

The review does not call for a ban on zero hours contracts. Matthew Taylor has acknowledged the benefits that flexible work patterns can give to both businesses and workers. Instead, he recommends giving workers the right to request set hours and for non-guaranteed hours to receive a higher national minimum wage rate.

It is likely that the review will receive a mixed reaction from businesses and workers. Some may feel it does not go far enough to protect workers’ rights, while others may welcome its balance. I will watch with interest to see which elements of the review get taken forward.

For more information on this or any employment enquiries contact Philip Sayers, Employment and HR team, Coodes Solicitors on 01872 246200 or philip.sayers@coodes.co.uk