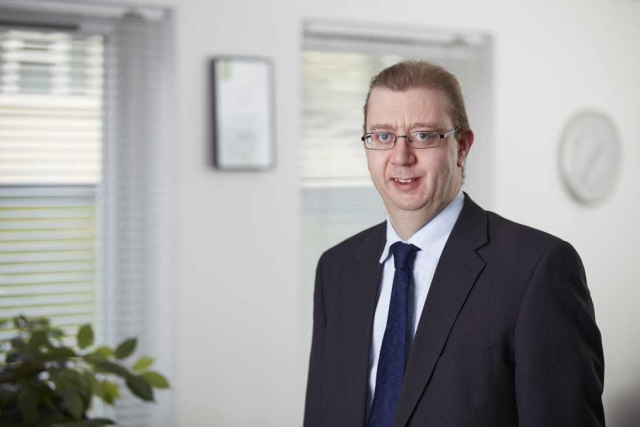 The farmer and his housekeeper

Coodes’ Darren Higginson acted for Mrs S a lady who had originally been a housekeeper to a farmer. They subsequently formed a relationship and lived together for many years “as husband and wife”, although they never actually married. The farmer died without making a will and his substantial Estate was to be divided between more than twenty relatives. Mrs S stood to get nothing. We issued a claim asking the Court to find that they had been a couple but the relatives opposed this on the basis that Mrs S was just the housekeeper. At mediation we were able to agree a settlement which included the payment of a six-figure sum for Mrs S.