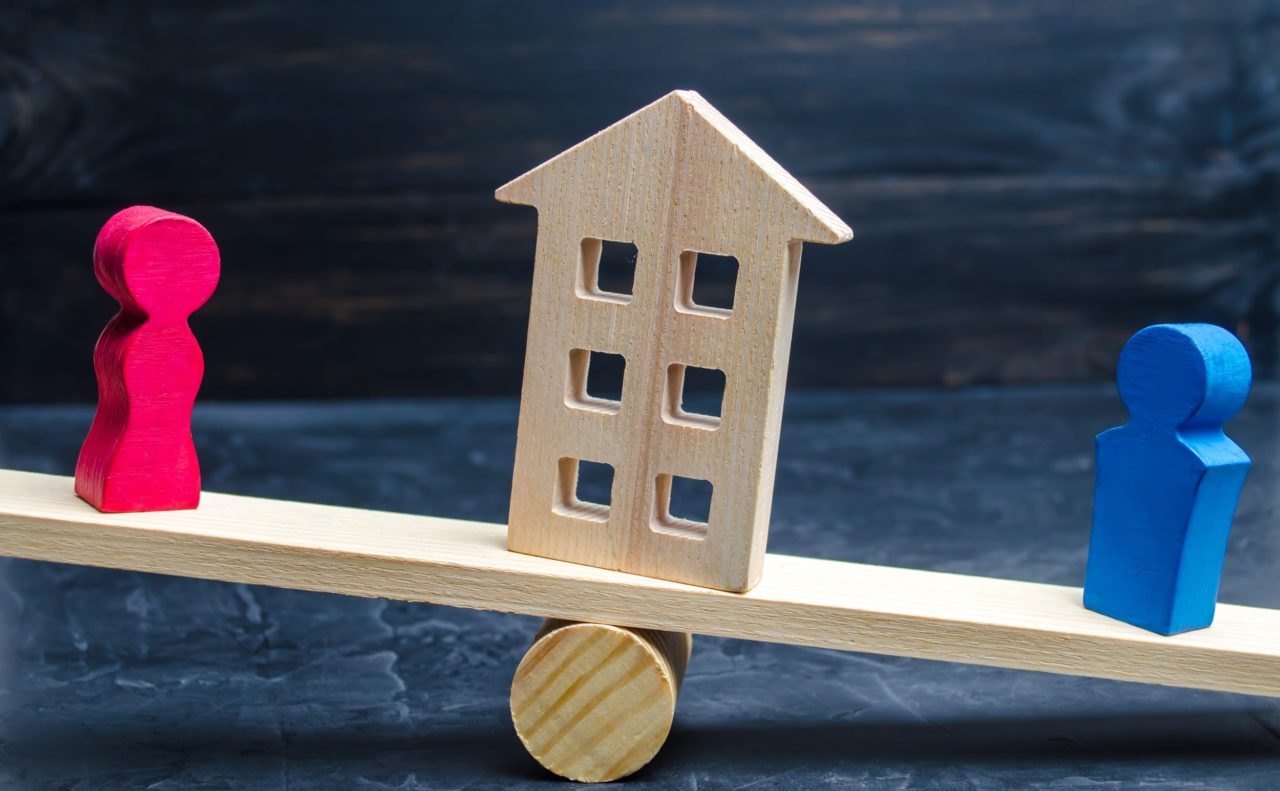 Dealing with debts when you divorce

Coodes Solicitors Family lawyer Karen Pritchard highlights the importance of dealing with your debts when you begin divorce proceedings.

While divorcing couples generally focus on dividing assets, many underestimate the complexities of sorting out their debts. When I advise clients, I always seek to start dealing with debts at the earliest possible opportunity. That is because they can be surprisingly complex to unpick and also because the division of debt is a key factor in working out the final settlement.

It may sound obvious, but the first stage is to identify where your debt is as soon as possible. These debts could include mortgages, loans, credit cards and car finance schemes. There are also less obvious debts, such as Capital Gains Tax, business and personal tax and additional debts registered against a property. It is vitally important to get a handle on all the money you owe, both individually and jointly as a couple.

Work out the details of each debt

In my experience, the most common mistake couples make is to fail to realise whose name a debt is held in. For example, couples often each carry a credit card for the same account and do not know that the debt is just in one of their names, rather than being held jointly.

A mortgage is the biggest debt most people will ever have. It is extremely important to review the details of your mortgage agreement to check whether it is held jointly or just in one person’s name.  If the home is to be sold then the mortgage will be paid off but if it is to be transferred to one party then it is usual for the other party to be released from the mortgage and so it will be necessary to apply to the lender for consent.  It is possible for the property to be transferred to one party without the other being released from the mortgage but the court will require the party retaining the property to provide an undertaking (a promise to the court to pay the mortgage) and indemnity to the other party.

It is also important to review the finer details of loan and mortgage agreements, including early repayment penalties and any tax implications. The figure representing the total amount of debt can be quite different when these factors are taken into consideration.

Do you need advice on the divorce process?

What is matrimonial debt?

Your divorce lawyer should help you to establish what is matrimonial debt and what can be treated as individual debt. This is more complex than it might first appear. Perhaps the simplest way to explain matrimonial debt it is that both parties have enjoyed the benefits of that particular loan, whichever name it was taken out in. So, if one of you individually secured a loan to pay for home improvements, or a car or holiday for you both, it will be very difficult to prove this is anything other than a shared debt.

Occasionally, the courts will rule that one individual had sole benefit of a debt. One example would be if someone ran up debts as a result of gambling or other addictions. In this case, the courts will treat that individual as if they still had the money they lost when working out the financial settlement. These arguments are often however, emotive and difficult to prove and it is important to analyse the cost of pursing the argument.

The limited power of the divorce courts in dealing with debt

Divorce courts have relatively limited power when it comes to dealing with debts and cannot order anyone to pay or transfer a debt. However, they can order one party to make periodical payments to the other in order for a debt to be paid.

One common situation that can be difficult is when the couple decides that one of them will keep the car, but the debt from the finance scheme is held in the other person’s name. Lenders are generally not willing to transfer these schemes to a different name. The courts can deal with this by arranging for the person who keeps the car to make periodical payments to his or her former spouse until the debt is settled. This is, however, an unpopular and little used method and the person keeping the car will usually need to record an undertaking  (promise) in a court order to continue to make the payments or, better still, repay the debt if the lender will allow it.

The benefits of a clean break

I have written previously about why it is so important to have a clean break and sever any financial ties with your former spouse when you divorce. While this is often discussed in the context of assets, it is equally important for the money you owe.

The aim should be to get your debts cleared if at all possible. However, many couples do not have enough capital for this to be achieved. If you cannot avoid having outstanding debts after your divorce, the priority should be to have agreements in place on who will pay what.

It is important to know that lenders will pursue the individual whose name is against the debt for any outstanding payments. So, if your former spouse ran up a large credit card bill but the account is in your name it will be you who is ultimately responsible.  Most joint debt is also said to be ‘joint and several’. This means that the lender can pursue both parties together or individually.  Unless the debt is repaid, therefore, or you have been released from the debt, you can still be held responsible.

Debt can be a difficult topic for many people, particularly at such a stressful time, but delaying these conversations is likely to make matters worse. I advocate early disclosure of all debts to give you the best chance of getting it right and avoiding unforeseen problems in the future.