Social media is changing the nature of domestic abuse 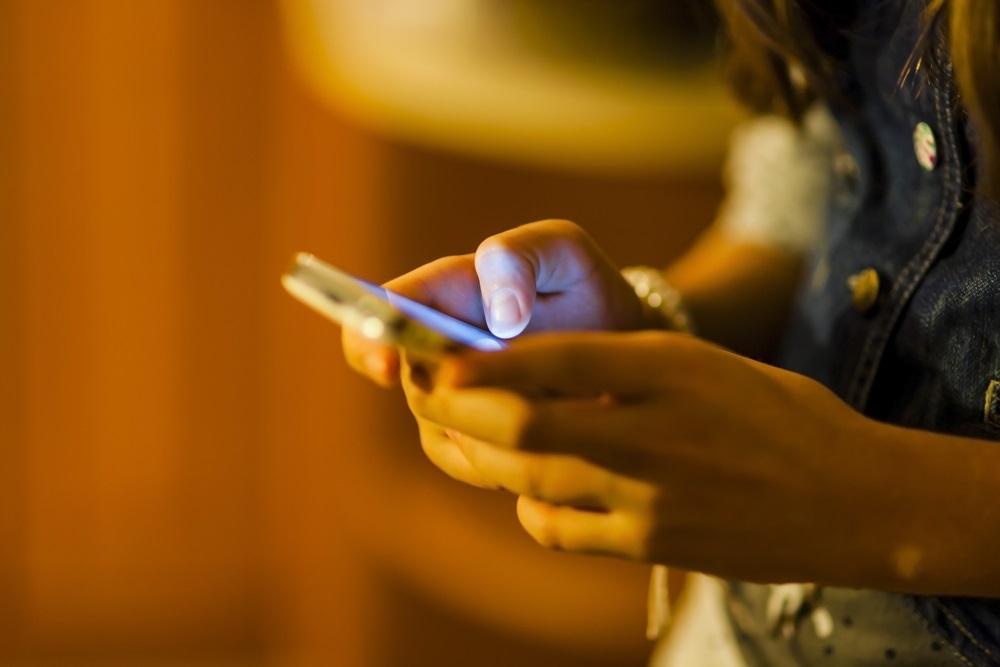 Social media is changing the nature of domestic violence cases

The widespread use of social media, particularly Facebook and Instagram, is changing the nature of domestic abuse. Not only is it creating more channels for abuse to take place, it is increasingly being used as evidence in domestic abuse cases.

What does the law say?

New legislation introduced in December 2015 broadened the legal definition of domestic abuse to include coercive or controlling behaviour. Social media provides new opportunities to carry out emotional abuse, intimidation or controlling aspects of a person’s life, such as who he or she is friends with.

Social media posts are now widely cited as evidence in domestic abuse cases and hold as much legal weight as any other form of written communication. When we put in place a non-molestation order to protect a victim of domestic abuse from the perpetrator, this can now include online harassment. In other words, making disparaging remarks or sharing material without consent now constitutes harassment and can result in the breach of a non-molestation order. Before the widespread use of social media, we were often reliant upon telephone records as evidence of harassment, which give far less information than a social media post.

So, in some ways social media has made it easier for abuse to be evidenced in court cases. However, it does leave victims even more vulnerable to abuse. We now discuss social media use with all clients who come to us for support in domestic abuse cases. If you are in this situation it is vital that you think carefully about if and how you use sites such as Facebook, Twitter or Instagram to avoid further abuse.

Tips for protecting yourself on social media

For further advice and assistance on any of these issues, contact Lucy Theobald in Coodes Solicitors Family Team on 01326 318900 or lucy.theobald@coodes.co.uk. Also see our Guide to Ending Domestic Abuse.