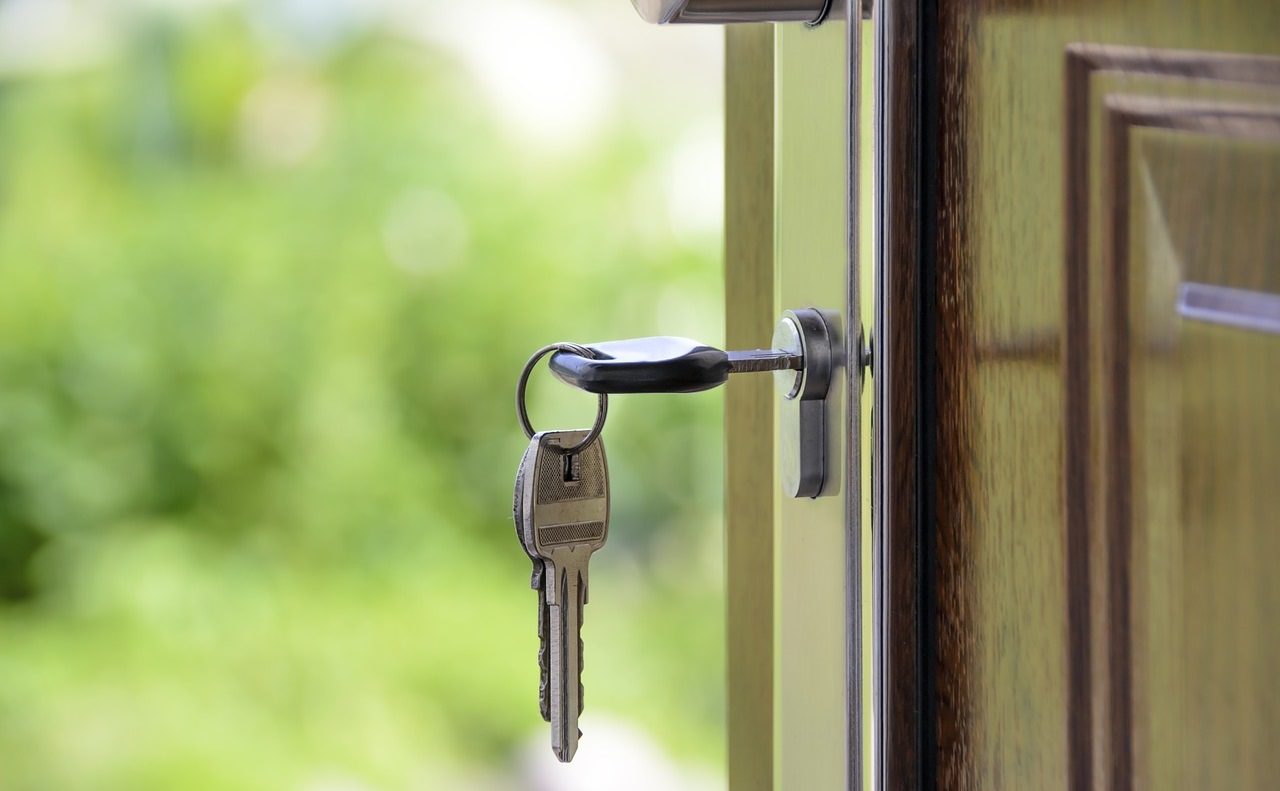 What should a landlord do if a tenant leaves possessions behind?

What should a landlord do when a tenant leaves possessions behind after moving out of a property? Ben Sidgwick of the Personal Disputes team at Coodes Solicitors comments on a very common problem facing landlords.

Although tenants are obliged to remove all of their possessions from the property at the end of their tenancy they often leave things behind. This is a very common problem for landlords and one that can be misunderstood and mishandled. We are regularly asked what a landlord should do if a tenant leaves possessions behind.

My tenant has left stuff behind. Can’t I just throw them away?

Often possessions left behind by tenants appear to be low value but just throwing them away without a second thought carries inherent risk. As the saying goes ‘…what is one man’s rubbish is another man’s treasure…’ The landlord has duties in respect of these items. If they are thrown away the tenant may bring a claim against the landlord. Such claims are costly and time consuming to defend.

The reality is that such a claim would be limited to the re-sale value of the goods that have been disposed of – not the cost to buy new items. The landlord may be able to offset this against unpaid rent or damages.


Has your tenant left belongings behind?

What does the law say about possessions left at a property?

Any possessions left at the property still belong to the tenant and are protected by the Torts (Interference with Goods) Act 1977. There is a legal duty on the landlord to take reasonable care of the goods until they are either returned to their owner or disposed of legitimately. If a landlord sells or disposes of the goods without taking the correct steps then the tenant could advance a civil claim against the landlord.

Items left behind could pose a risk to other tenants, perhaps because they are blocking fire escapes. A landlord is under a duty to keep any communal areas clear and safe by virtue of the Regulatory Reform (Fire Safety) Order 2005. Any failings could result in a claim in negligence, fines and potentially even imprisonment.

So, what should a landlord do if a former tenant leaves possessions behind?

The primary options available to a landlord are:

Possessions can be legitimately disposed of by the person left with the goods. However, as well as the goods being physically abandoned, there must be an intention on the part of the owner of those goods to abandon them. Treating the goods as abandoned is therefore only usually advisable where this has been expressly confirmed by the tenant. That means, you need to get their agreement – ideally in writing.

If a landlord is not able to get a tenant’s confirmation then he or she should at least work to collate and compile evidence that, for example, the goods were perishable or of low or no sale value. This would involve putting together an inventory, ideally with photographs of the items. The landlord should also show that reasonable attempts were made to contact the tenant and that they waited a reasonable period of time before disposing of the goods.

A well-drafted tenancy agreement would usually feature a clause setting out the procedure concerning goods left in the property at the end of the tenancy but this must not fall foul of the Unfair Terms in Consumer Contract Regulations 1999.

Where a landlord pursues Court proceedings and secures a Possession Order or separate money judgment against the tenant the Court bailiff can be asked to seize the debtor’s goods to help satisfy the debt. This can help address the issue of possessions being left behind. However, only items with any resale value (and falling outside certain categories) will be taken.

The procedure under the Torts (Interference with Goods) Act 1977 provides that two types of notice could be given to former tenant: a notice requiring collection and a notice of intention to sell goods. The best approach is to advertise or publish the notice. The landlord should also give a reasonable notice period – usually 28 days.

Weighing up risk and cost

There are a number of avenues available to deal with goods left behind by a tenant. Landlords have to balance risk against cost. The best way to proceed will depend on the facts of any particular case but if there is any doubt then legal advice should be sought. This would be particularly prudent where the items are of high value or there is a dispute between the landlord and tenant.

For advice on these issues, please contact Ben Sidgwick  of the Personal Disputes team at Coodes Solicitors on 01736 362294 or ben.sidgwick@coodes.co.uk