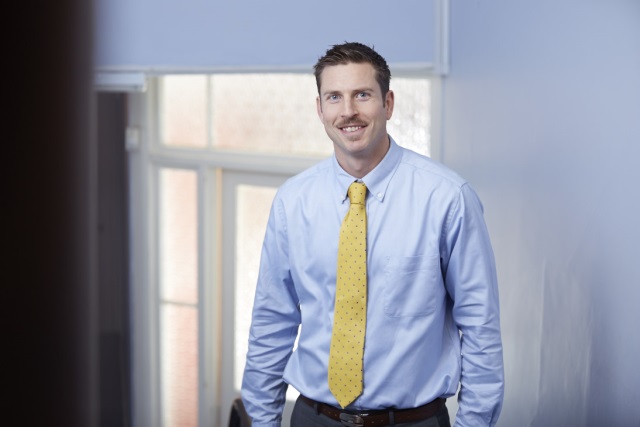 Coodes’ Solcitor Ben Sidgwick acted for Mrs A. Her long-term partner of several decades, Mr B, passed away without having updated his Will. The Estate was due to pass to Mr B’s children under terms of a Will that he had made several years before he had even met Mrs A. Following attempts at pre-action settlement, we issued a claim under the Inheritance (Provision for Family and Dependants) Act 1975 and successfully mediated a resolution resulting in adequate financial for Mrs A from the Estate.