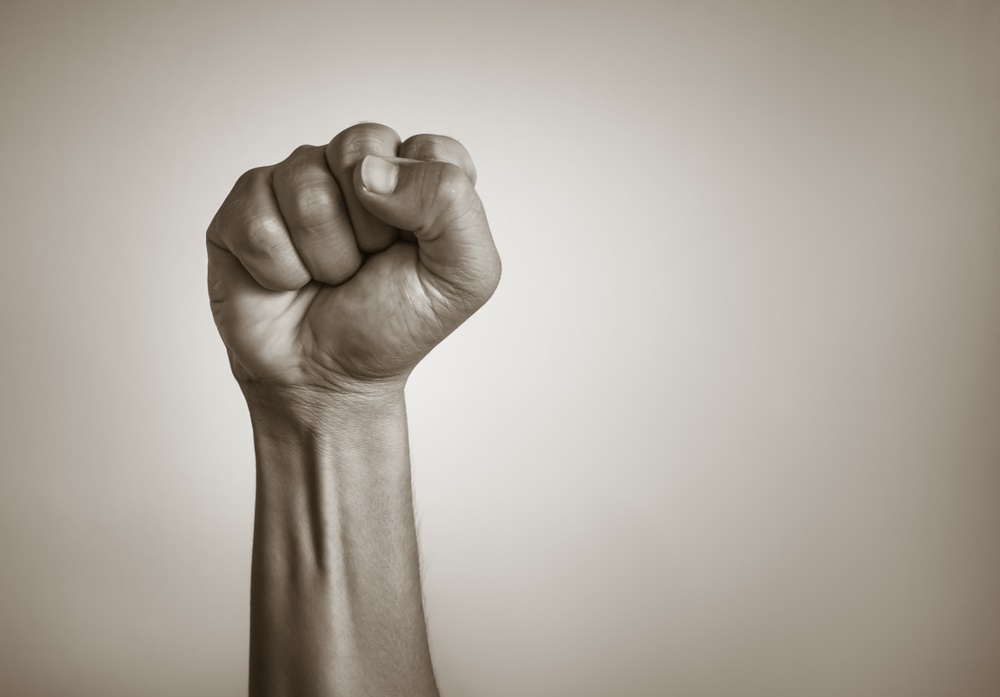 Discrimination at work – an employers’ guide to religious and philosophical beliefs

Employment specialist at Coodes Solicitors, Philip Sayers, discusses what constitutes a religious or philosophical belief and whether employees are protected.

An employment tribunal in September 2019 determined vegetarians could not be victims of discrimination, stating the meat-free diet could not be described as a philosophical belief.

The hotel worker involved in the action claimed he had been discriminated against because of his vegetarianism, arguing he should be given the same rights as employees with religious or philosophical beliefs. Under the Equality Act 2010, these are regarded as protected characteristics, making it unlawful to discriminate against someone on this basis.

What is a protected characteristic?

Protected characteristics under the Equality Act 2010 are age, disability, gender reassignment, race, religion or belief, sex, sexual orientation, marriage and civil partnership and pregnancy and maternity. It is against the law to discriminate against someone because of a protected characteristic.

Are you an employer and need legal advice?

Talk to a member of our team

Which ‘beliefs’ are protected?

The Act doesn’t include a definition, but for a philosophical belief to be protected under the Act it must:

As the recent tribunal determined, being a vegetarian is not a protected belief, because of the varied reasons someone may be vegetarian. There could, however, have been a different outcome if the case related to veganism, due to the more singular and philosophically-based reasons generally associated with this – a fundamental objection to the commoditisation and killing of animals and the eating and use of animal products – which could therefore make it more likely to be covered by the Equality Act.

The individual circumstances of each case will help determine what constitutes a qualifying belief in regard to religious and philosophical beliefs. This means employers should be careful as to how they treat employees with genuinely held beliefs.

What about political beliefs?

There is no protection against discrimination because of political beliefs. However, the usual two-year service requirement to bring a claim for Unfair Dismissal does not apply where the reason for the dismissal is the employee’s political opinion or political affiliation.

Does an employee have the right to strike over their beliefs?

Many people wanted to participate in the Global Climate Strikes taking place in September 2019, and it has previously been held that climate change can be a philosophical belief. However, this is not the same for all beliefs and the usual requirements for a lawful strike are difficult to apply to one person absenting themselves for a day. Being absent without permission is a disciplinary matter and therefore employees who wish to participate would be well advised to discuss that desire with their employer and consider booking the day as annual leave.